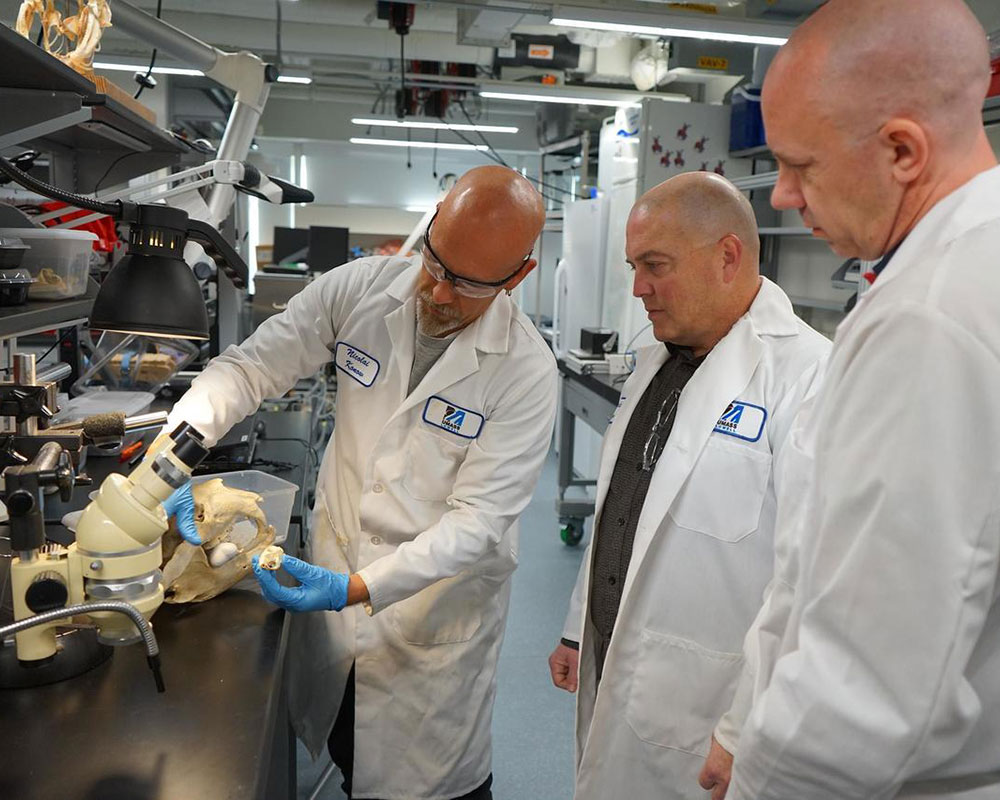 How does a squirrel produce enough jaw force to crack a nut? According to UMass Lowell, the answer is, “It’s complicated,” but it has the potential to lead to new treatments for jaw-joint disorders, develop new dental prostheses, fight diseases like muscular dystrophy and more. The National Science Foundation awarded $2.1 million to a team … Read more 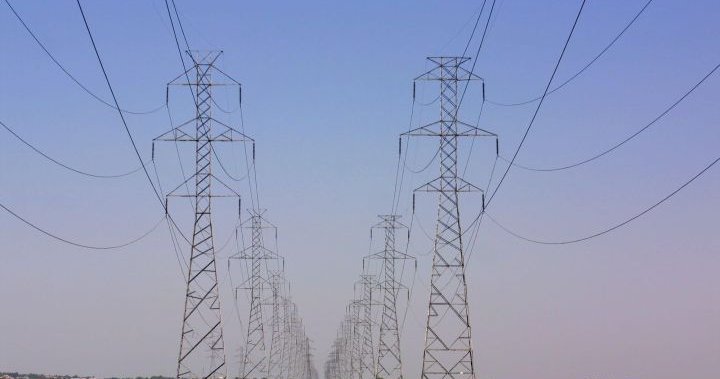 For the second time in a week, Alberta’s electricity system controllers issued a warning that the grid is under extra stress. In the grid alert posted on social media, the Alberta Electric System Operator (AESO) said “cold temperatures, low wind and generation challenges” prompted an alert just before 5 pm on Thursday. “Albertans may see … Read more

Fifteen feet above ground, Calgary is buzzing. Inside’s Calgary’s Plus 15 network is an extensive network of shops, businesses, buskers and downtown commuters. And that has some wondering if the city shouldn’t bring the benefits that come with two-foot traffic down to the ground. “It’s not just taking the life off the street,” said Byron … Read more 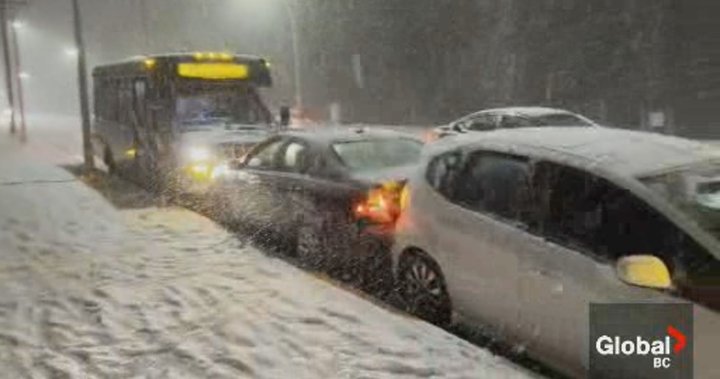 For many BC residents on Tuesday evening, it was chaos on Metro Vancouver’s roads and highways as snow fell across the region. Cars and buses were involved in crashes as tires failed to grip icy roads. Read more: ‘We cannot handle it:’ Drivers trapped, cars abandoned as snow falls on BC’s roads Read More ‘We … Read more 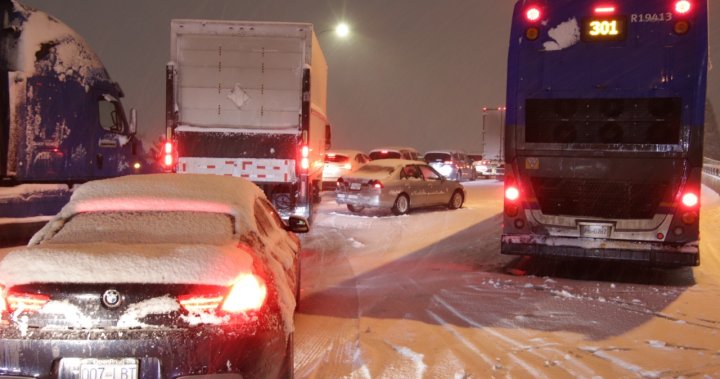 It was commuter chaos on the roads and highways around Metro Vancouver and the Fraser Valley Tuesday as the region was hit with the first big snowstorm of the season. Many drivers were forced to abandon their vehicles and try to make it home another way, while others were trapped in their cars for hours. … Read more

CNN — A landslide in the southern Brazilian state of Paraná killed at least two people and left dozens missing on Wednesday, according to officials. A landslide, which followed heavy rainfall, affected Brazil’s BR-376 highway, CNNE reports. Authorities believe mud buried six trailers, and up to 15 vehicles on the highway, as it tumbled on … Read more 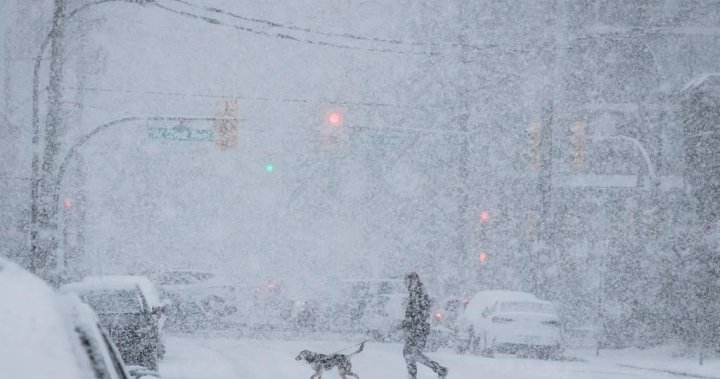 British Columbia’s South Coast is bracing for what could be the first significant snowfall of the season. Environment Canada has issued a special weather statement for Metro Vancouver, the Fraser Valley and the Sunshine Coast and Sea-to-Sky regions, warning of sub-zero temperatures and “snow with significant accumulations” arriving Tuesday. Snowfall warnings are in place for … Read more 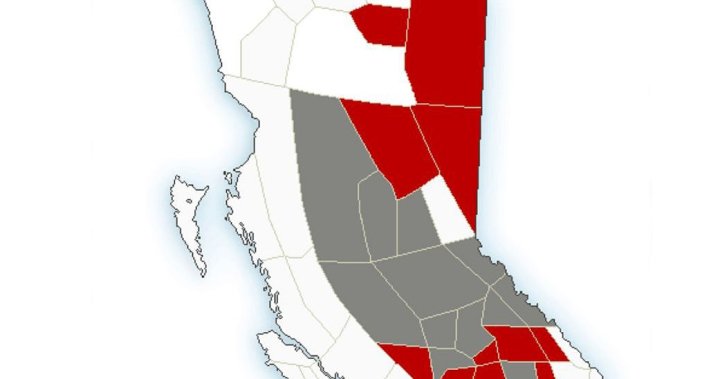 Weather warnings, from wind along the South Coast to snow and wind in the Interior and northeast, are in effect for much of BC On Saturday, Environment Canada issued the alerts, saying an intense Pacific cold front will sweep across the Interior from north to south late Saturday and into the night. The alerts stretch … Read more

SpaceX will once again try to get a fresh haul of supplies to the International Space Station this weekend after bad weather at the launch site forced the company to wave off its first attempt. The mission is set to take off from NASA’s Kennedy Space Center in Florida at 2:20 pm ET Saturday. Should … Read more