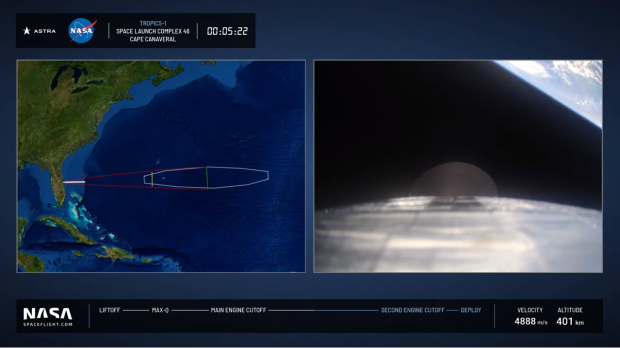 Rocket firm Astra Space’s mission to send tiny weather-monitoring NASA satellites to orbit on Sunday failed after a second-stage booster engine shut down early in space, according to the company’s livestream of the mission. The failure occurred roughly 10 minutes after a successful liftoff of Astra’s Rocket 3.3 from a launchpad at the Cape Canaveral … Read more 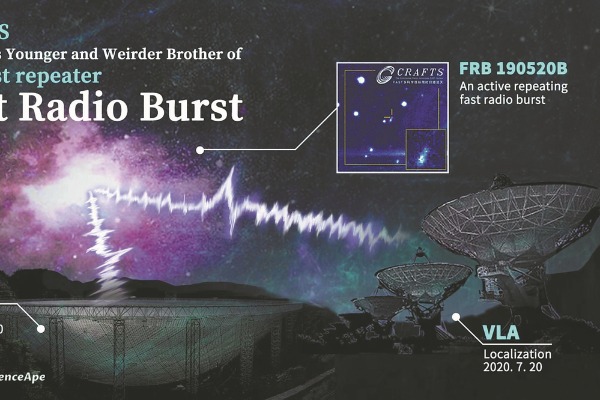 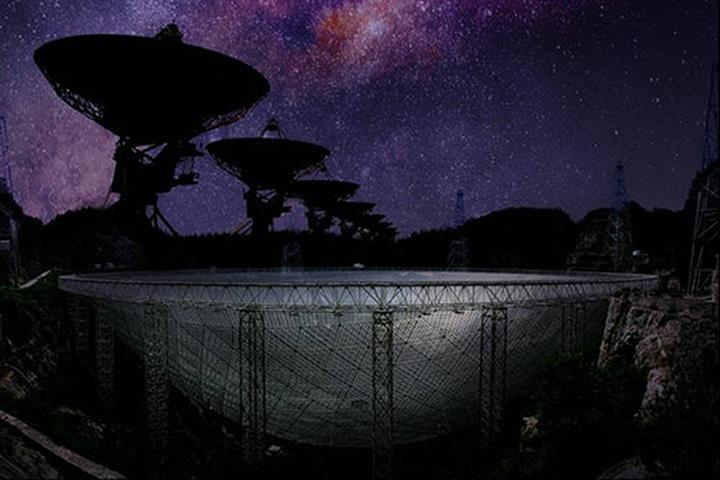 (Yicai Global) June 9 — Scientists have found a highly active, repeating Fast Radio Burst (FRB), only the second example of its kind, which is hinting at the evolutionary picture of those mysterious cosmic events. FRBs are the brightest millisecond-duration astronomical transients in radio bands with yet unknown origins. Less than five percent of them … Read more

In its new home far from Earth, the James Webb Space Telescope maybe isn’t quite as alone as it seems. The pocket of space occupied by the telescope isn’t a total vacuum – and now the inevitable has happened, with a tiny piece of rock, a micrometeorite, colliding with one of Webb’s mirror segments. But … Read more

We’ve written about some truly stunning deep space pictures here on ScienceAlert, but a new Hubble snap showcasing a special collection of five galaxies has to be one of the best yet – even by our high standards. The group of galaxies is called the Hickson Compact Group 40, and they’re unusually close together at … Read more 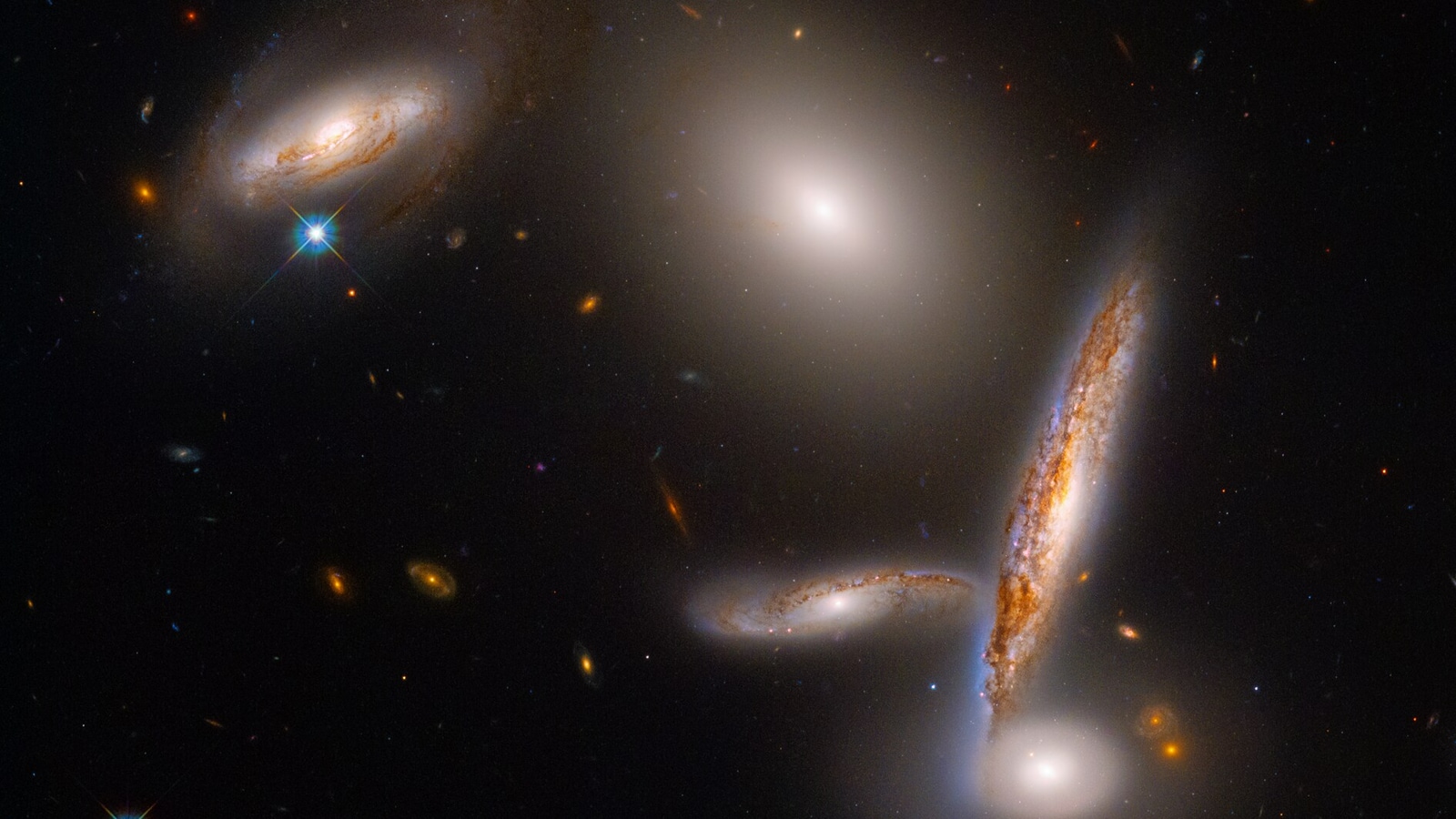 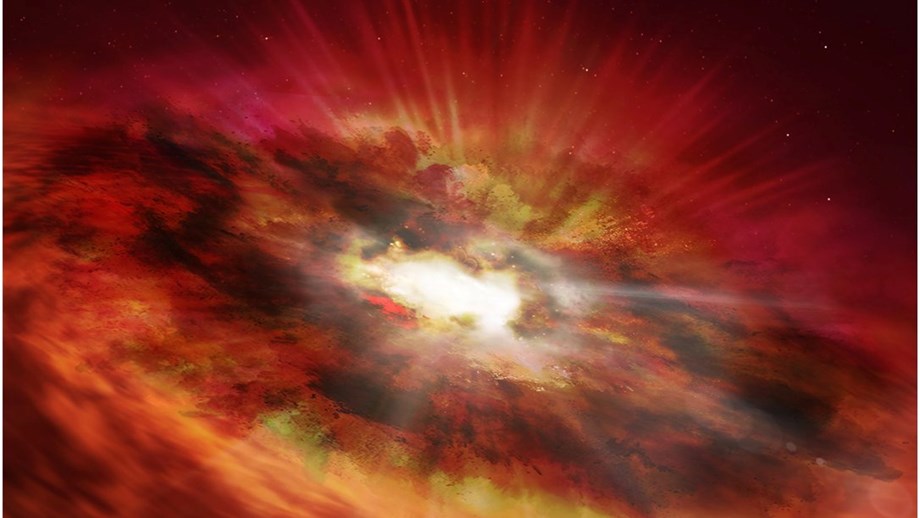 Using archival data from the NASA/ESA Hubble Space Telescope and other observatories, an international team of astronomers has discovered a rapidly growing black hole in the Great Observatories Origins Deep Survey-North (GOODS-North) field, one of the best-studied areas of the night sky. Nicknamed GNz7q, the monster existed when the universe was just 750 million years … Read more 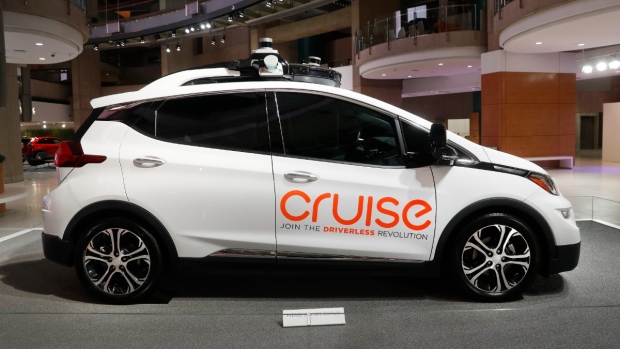 Have you ever wondered what happens when a driverless car gets pulled over? A video posted earlier this month on social media has shown just that after police attempted to stop an autonomous vehicle on the streets of San Francisco. The vehicle, operated by the self-driving car company Cruise, is seen pulled over on the … Read more 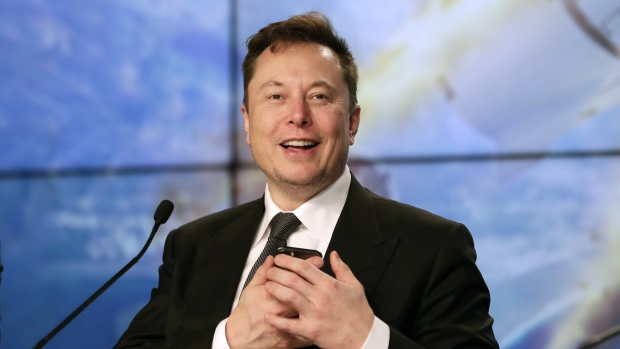