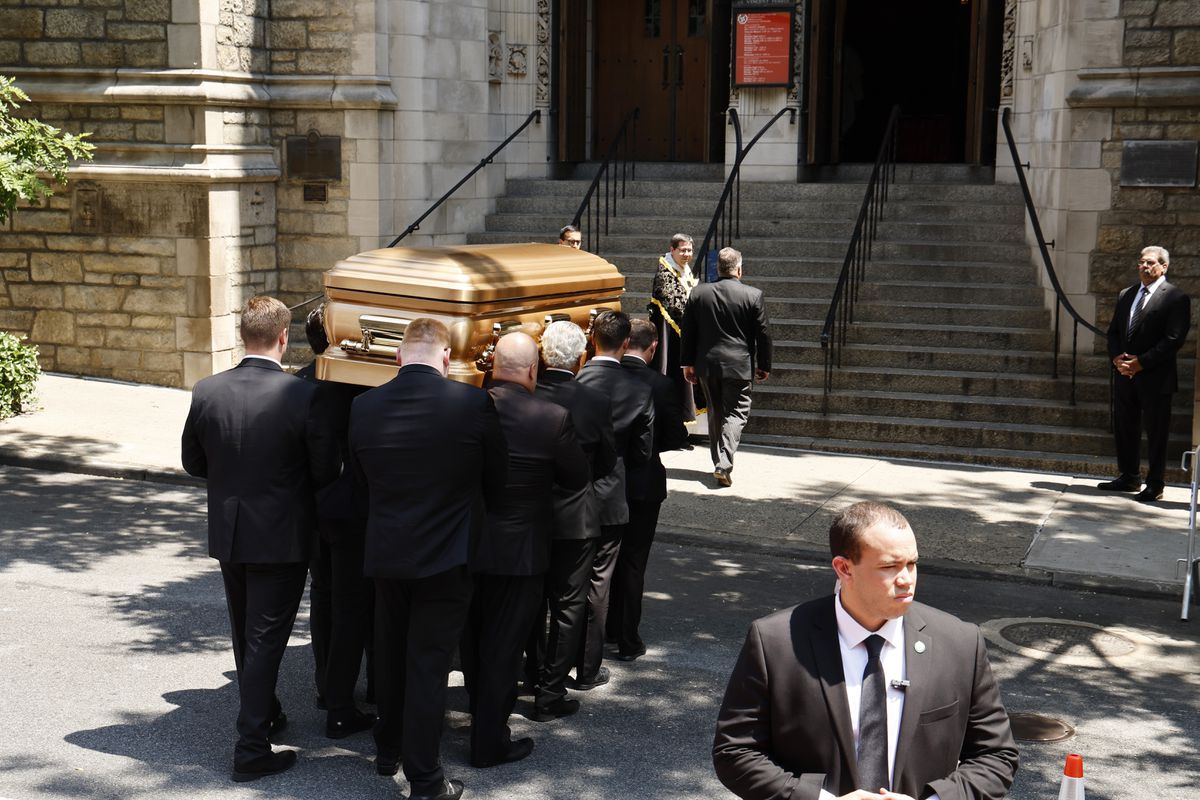 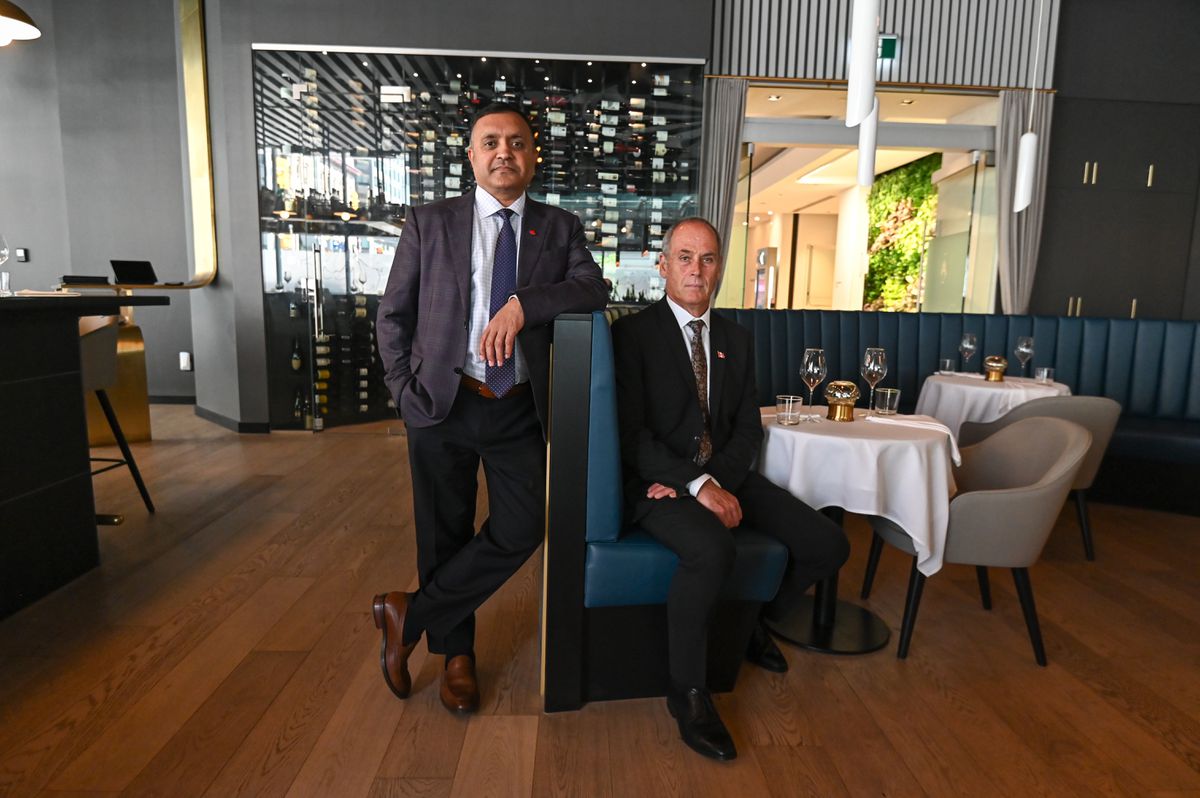 Owner Devinder Chaudhary and server Robert Lamieux at Aiana Restaurant Collective in Ottawa on May 30.Spencer Colby/The Globe and Mail Chris Locke was surprised when he was given the option to tip on a recent purchase at a cannabis store. As the executive chef at Marben, a downtown Toronto mainstay, tipping had been on the … Read more 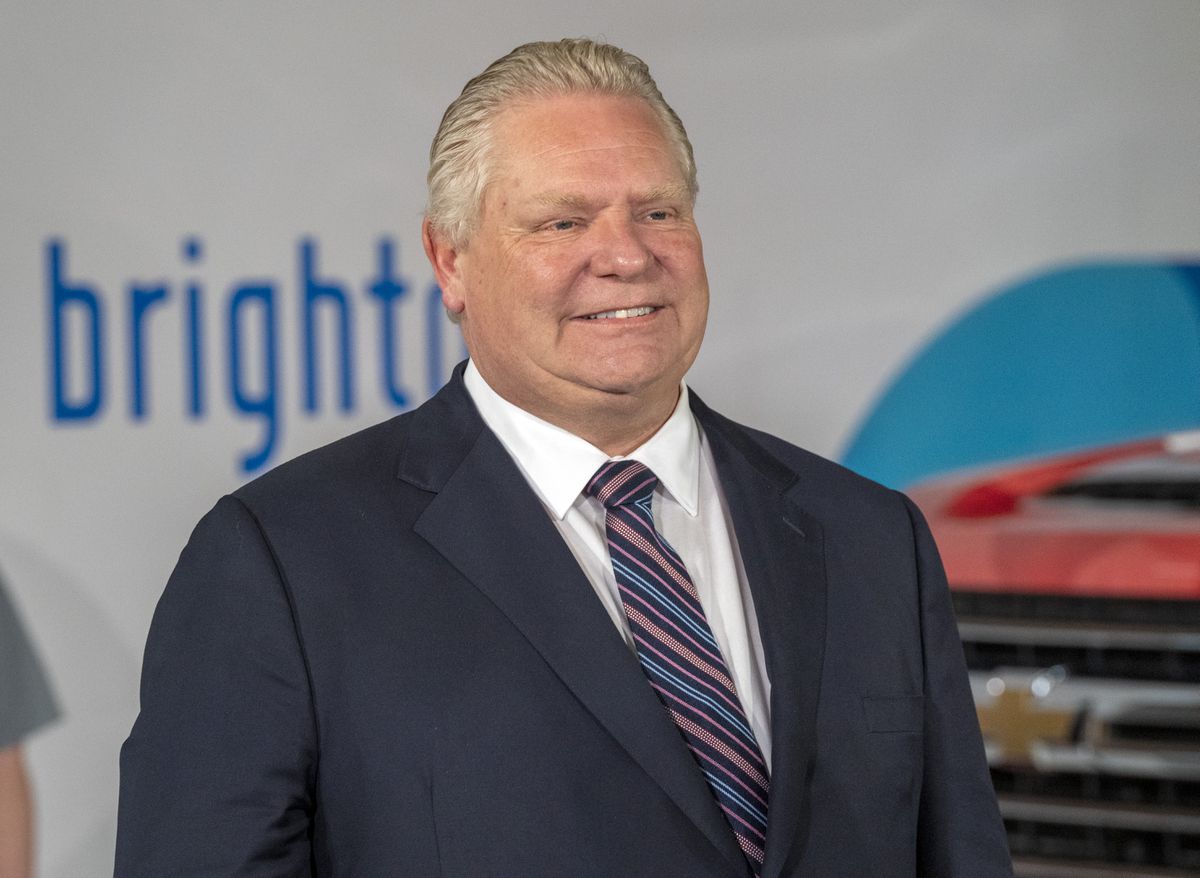 The Ontario government says it is investing $75 million to restore passenger rail service to northeastern Ontario for the first time in more than a decade. Premier Doug Ford made the pre-election announcement in Timmins after traveling from Toronto on board an Ontario Northland train. The government released an updated initial business case for passenger … Read more