Russian Sakhalin Energy Investments Co is asking the buyers of its liquefied natural gas to pay for it via the Moscow branch of an international bank, Reuters has reported, citing unnamed sources. The source added that the Russian company was also in talks to change the currency, in which the payments for LNG are made … Read more

Gazprom is proposing to extend the rubles-for-gas scheme to liquified natural gas (LNG), a senior executive said on Monday, days after Russia moved to take full control over the Sakhalin-2 LNG project. The proposal for demanding payments in rubles for LNG came from Kiril Polous, who is in charge of Gazprom’s long-term development programs, during … Read more

Prohibitively high natural gas prices in Europe have helped the continent stock up on the commodity amid lower consumption, simultaneously motivating more imports, Reuters’ John Kemp reportedmeaning Europe might get its storage caverns full before the next heating season begins. That inventories are filling up faster than previously expected is a rare instance of good … Read more

Natural gas prices in Europe on Tuesday extended a slide that began three days ago thanks to forecasts for warmer weather coming to Europe along with LNG shipments seen as offsetting the danger of a cutoff of Russian gas for the EU. Bloomberg reported that gas futures had slipped by over 3% before recouping some … Read more 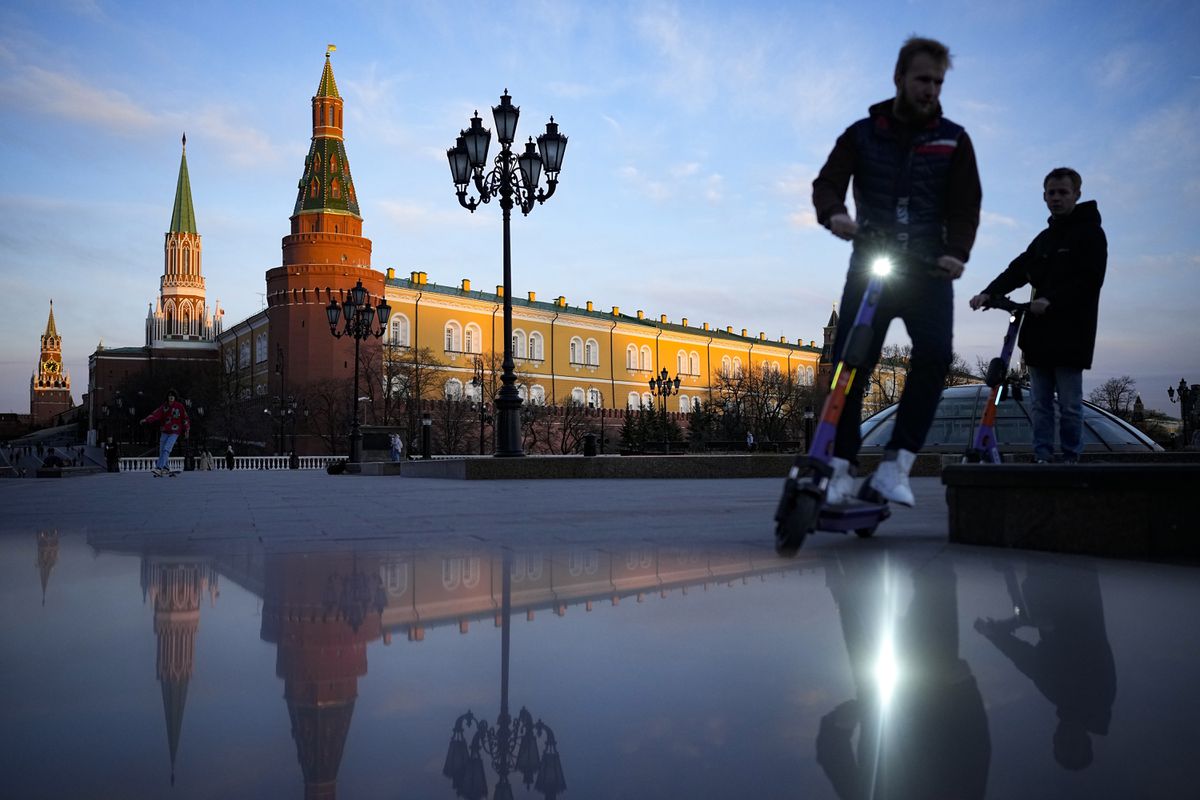 Prices for Russian credit default swaps — insurance contracts that protect an investor against a default — plunged sharply overnight after Moscow used its precious foreign currency reserves to make a last-minute debt payment on Friday. The cost for a five-year credit default swap on Russian debt was $5.84 million to protect $10 million in … Read more 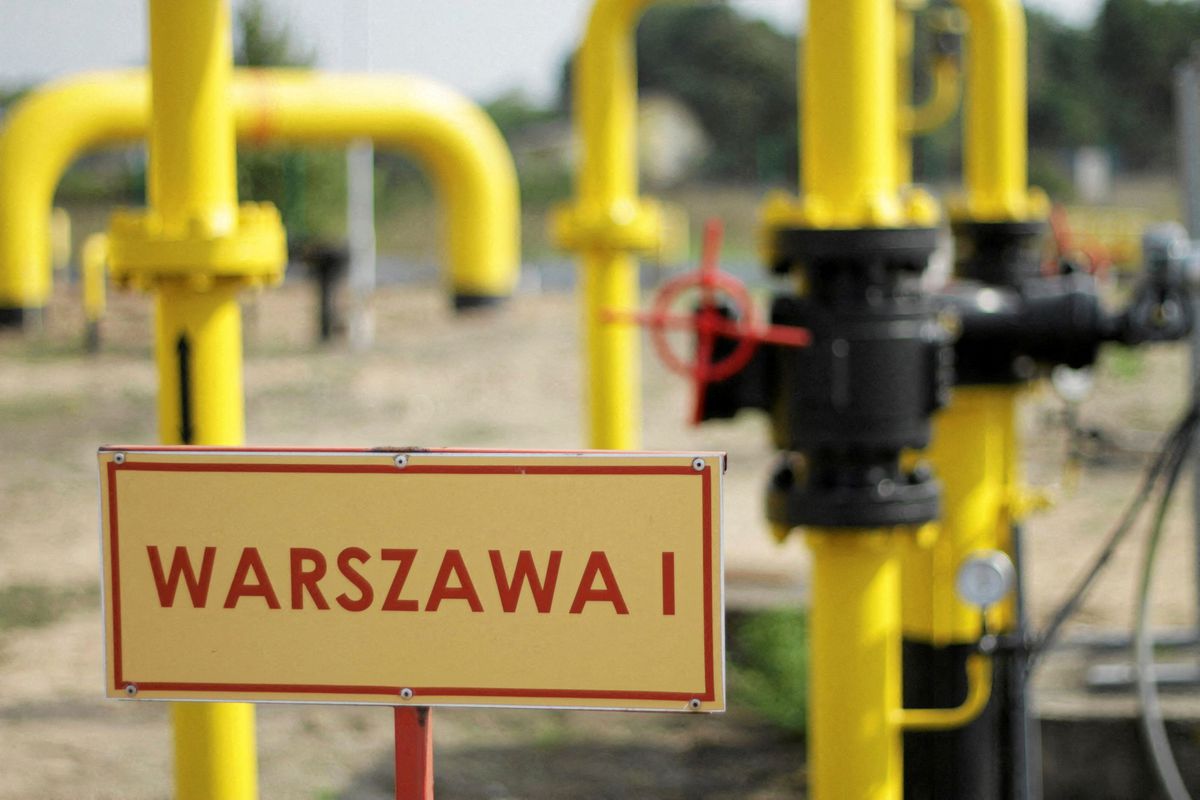 Poland announced on Tuesday that it was preparing to impose sanctions on 50 Russian oligarchs and companies, as Polish media report that Russia has stopped gas deliveries to the country, causing European gas prices to get hit with a double-digit surge. Poland’s One.pl online news channel reported that Russia had suspended gas supplies to Poland … Read more

The EU’s determination to reduce its gas reliance on Russia, its drive to increase LNG imports, and Putin’s ruble-for-gas demand could result in Russian state gas giant Gazprom losing about one-third of its typical gas export volumes to Europe this year, analysts told Reuters on Friday. Gazprom’s natural gas sales to Europe this year could … Read more

While there are still plenty of supply risks that could send oil prices soaring, bearish sentiment has taken over oil markets this weak due to falling Chinese demand and the expectation of a global economic slowdown. Oilprice Alert: Our trading specialists have just released a special report on how to play today’s boom in oil … Read more 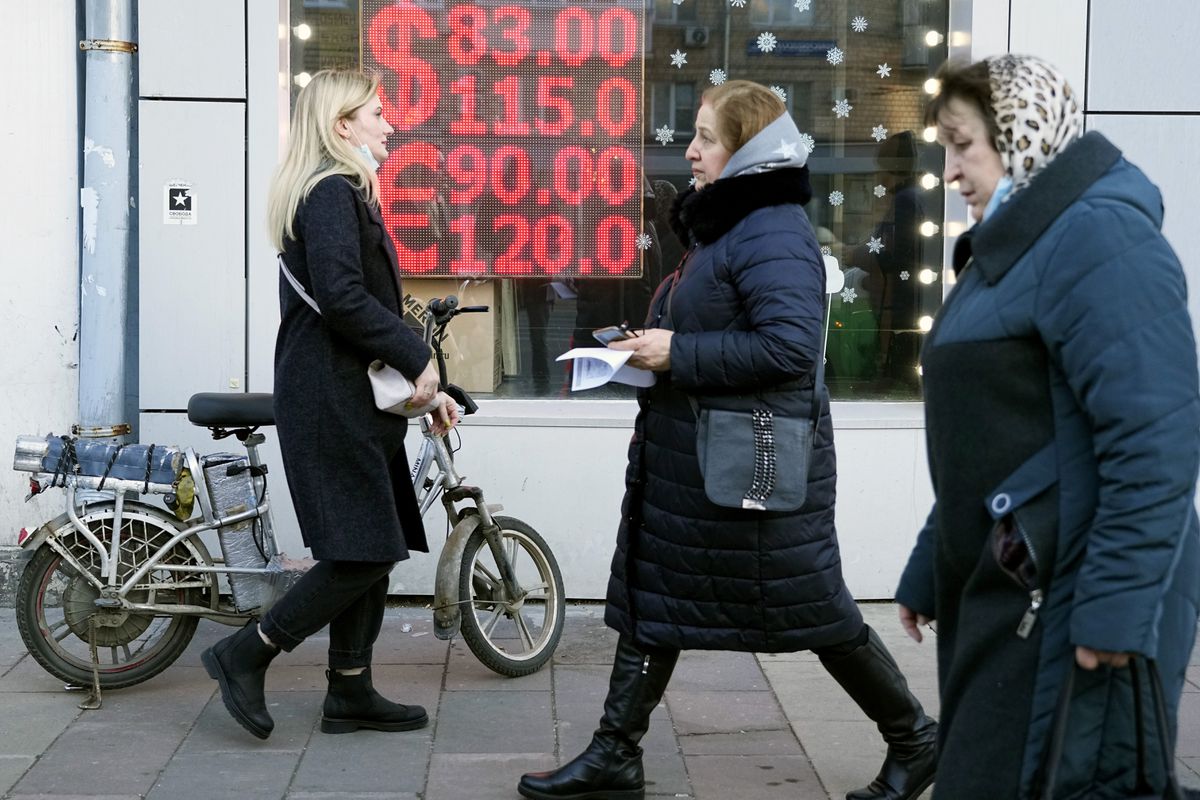