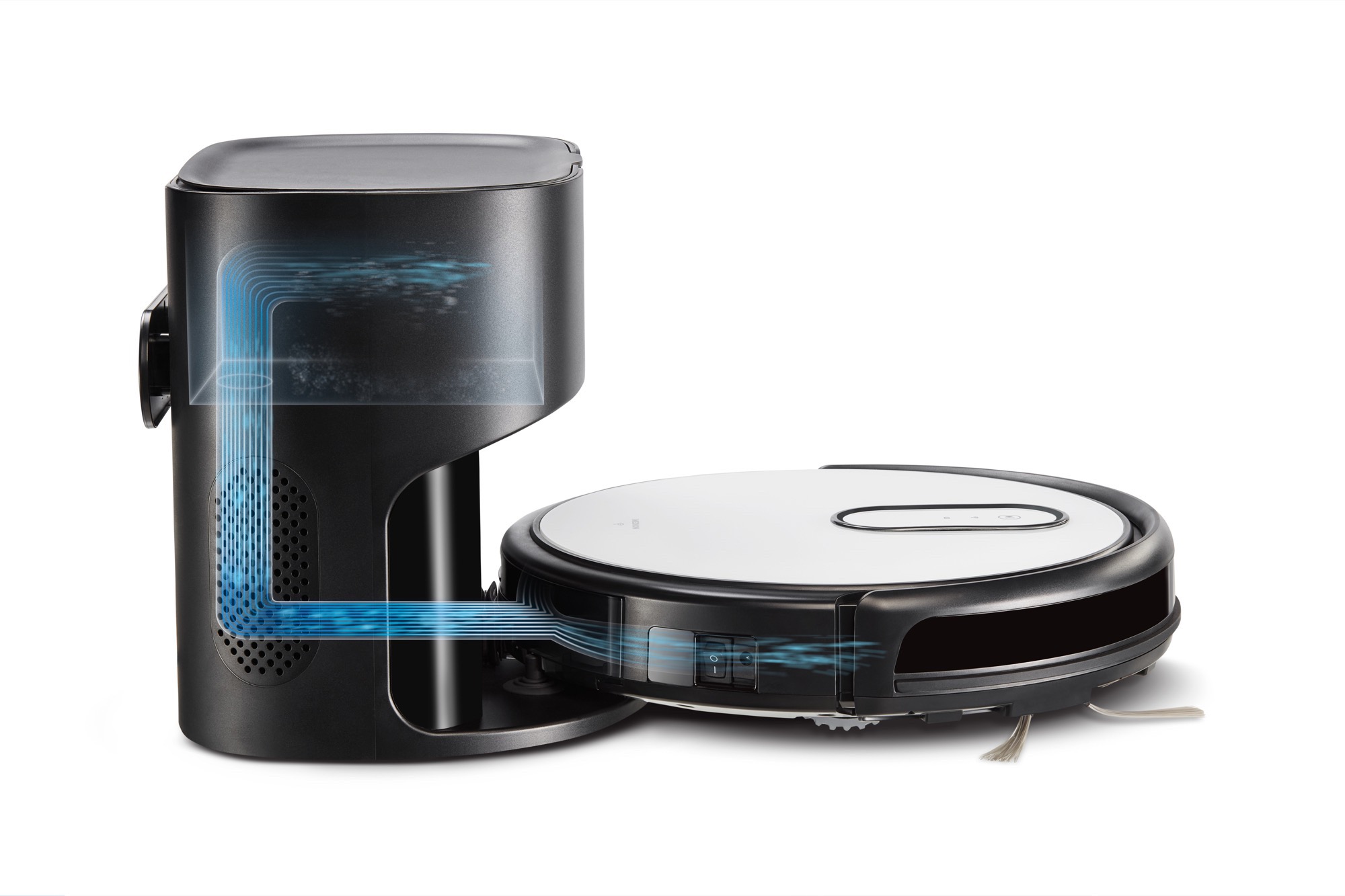 The Medion S40 robot vacuum cleaner has been launched in European countries such as the Netherlands and France. The device has up to 2,000 Pa suction power, three brushes and a 14-stage HEPA filter. The company suggests that this makes the gadget particularly well-suited for those with allergies or pet owners. The S40 comes with … Read more 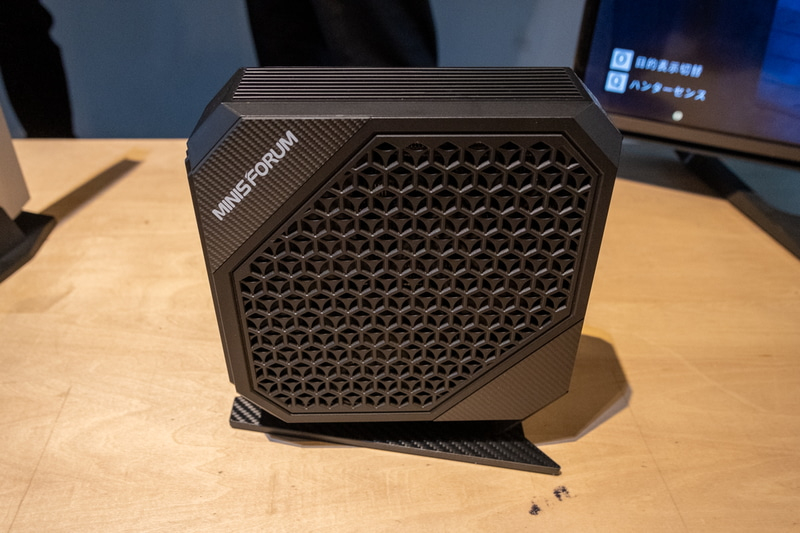 The Xiaomi 13(?). (Source: Digital Chat Station via Weibo) The Xiaomi 13 and 13 Pro are expected to emerge soon as a new premium Android devices with the latest Qualcomm silicon. Now, the former may have leaked in a new case apparently capable of conferring an edge-to-edge effect on its upgraded flat display. The freshly … Read more 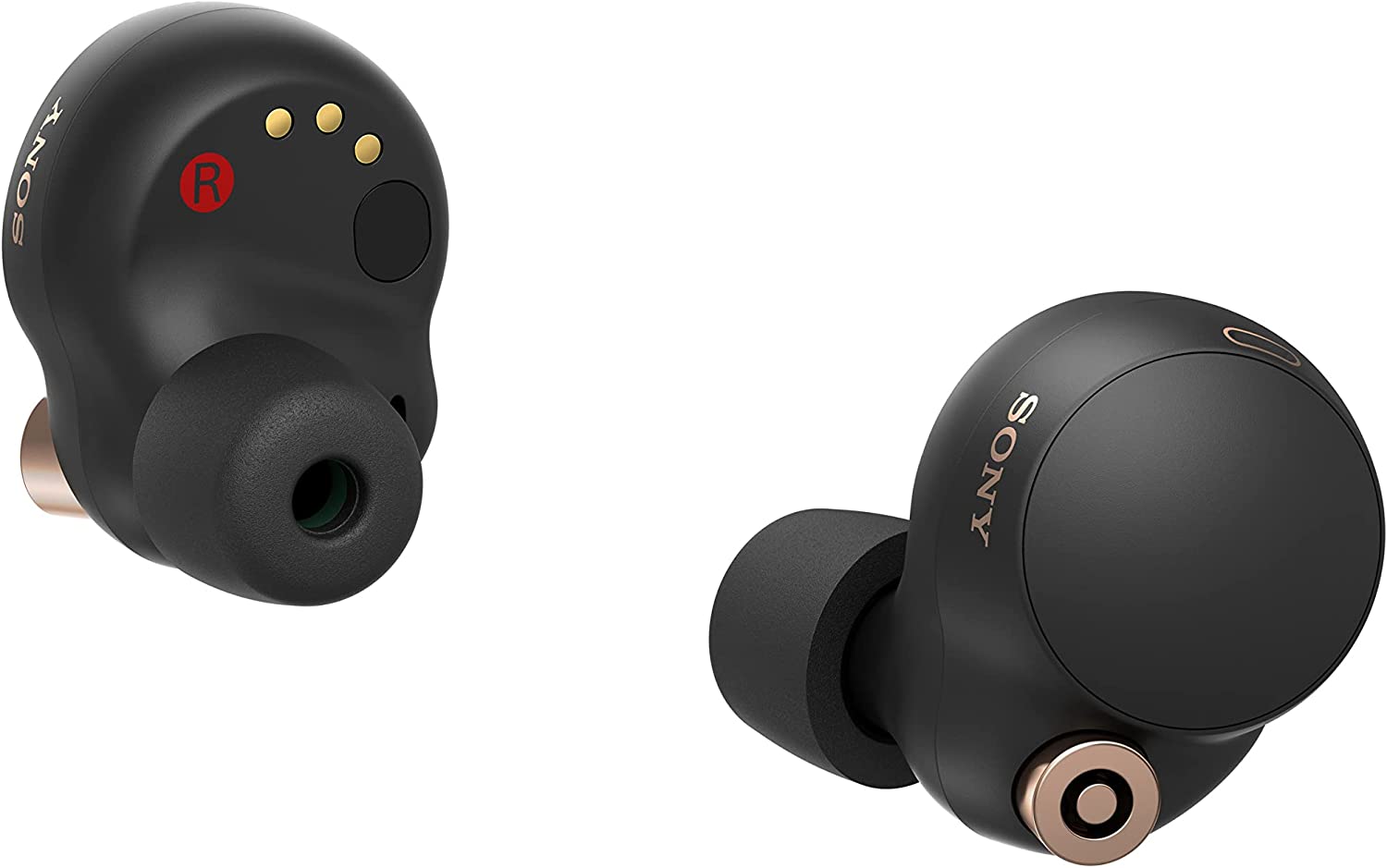 There are plenty of deals on high-end TWS earbuds this Black Friday, with the AirPods Pro 2 and Google Pixel Buds Pro available at substantial discounts. Not to be outdone, Sony has reduced the WF-1000XM4 too, with the company bringing the ‘industry leading’ earbuds down from US$279.99 to US$179.99 on its website. Alternatively, Amazon is … Read more 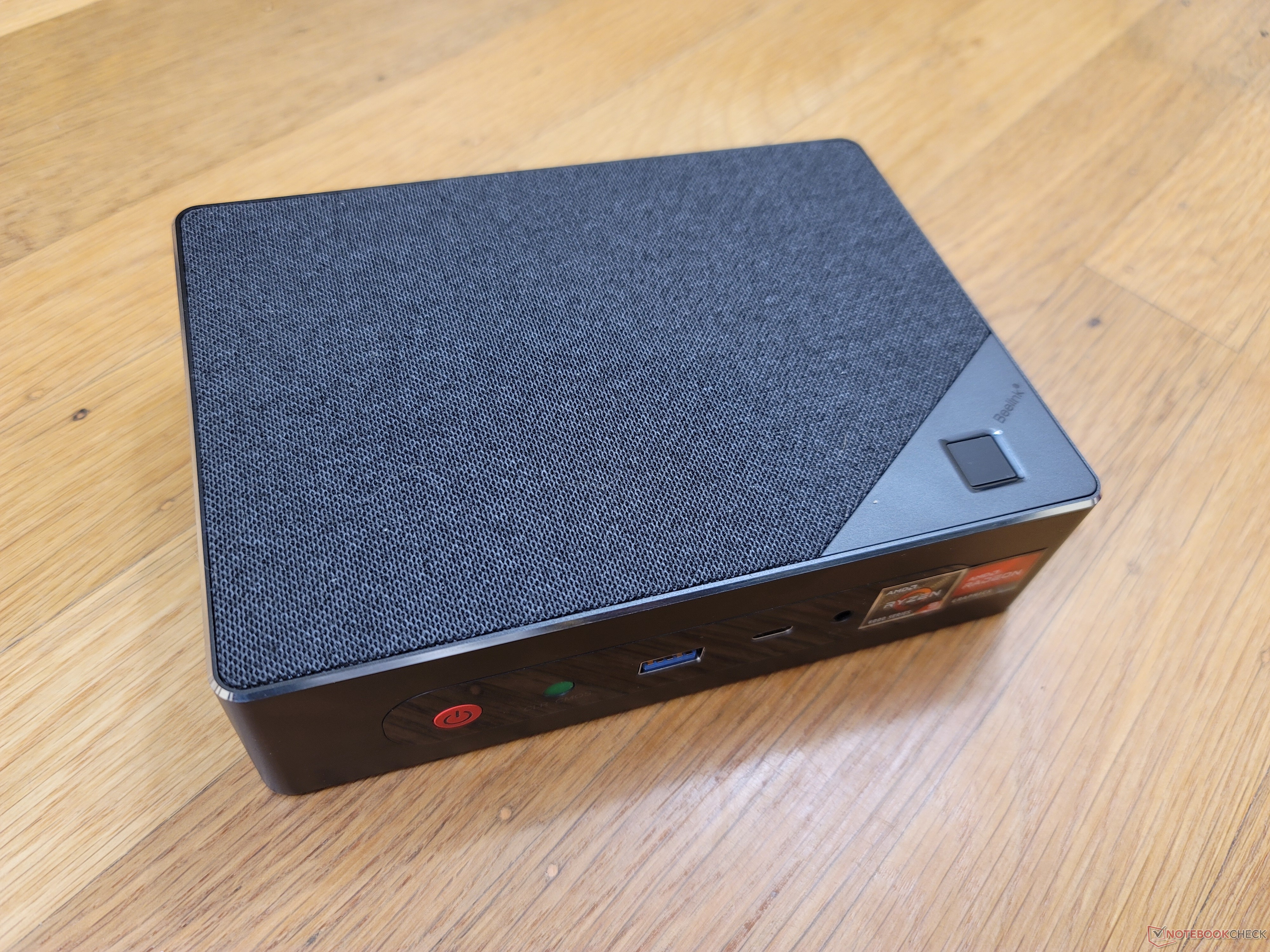 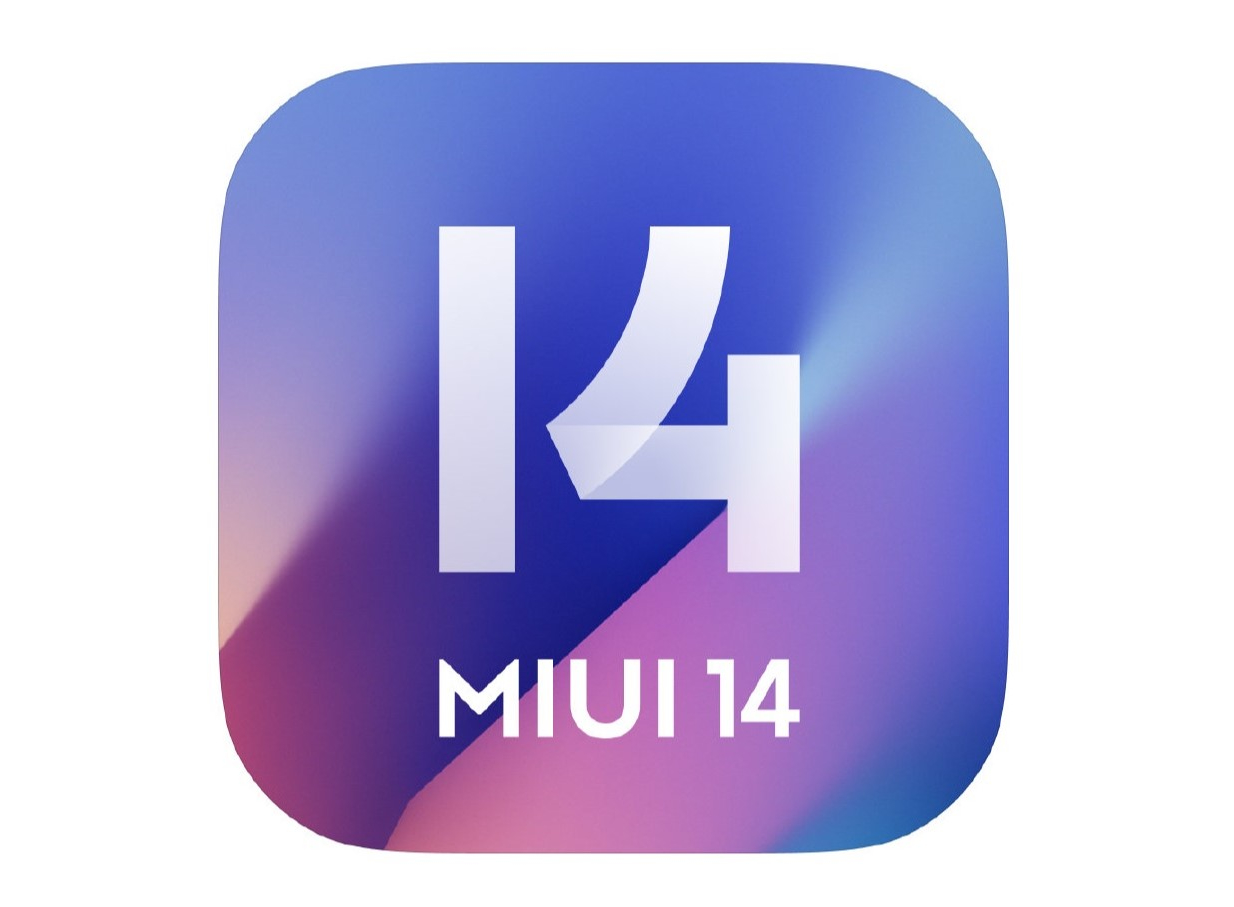 Xiaomi has begun teasing MIUI 14 on Chinese social media. While the company has not made any formal announcement yet, it is allowing executives to discuss the upcoming OS on platforms like Weibo. As the screenshot below shows, Xiaomi is attempting to frame MIUI 14 as the responsive version of its smartphone and tablet OS … Read more 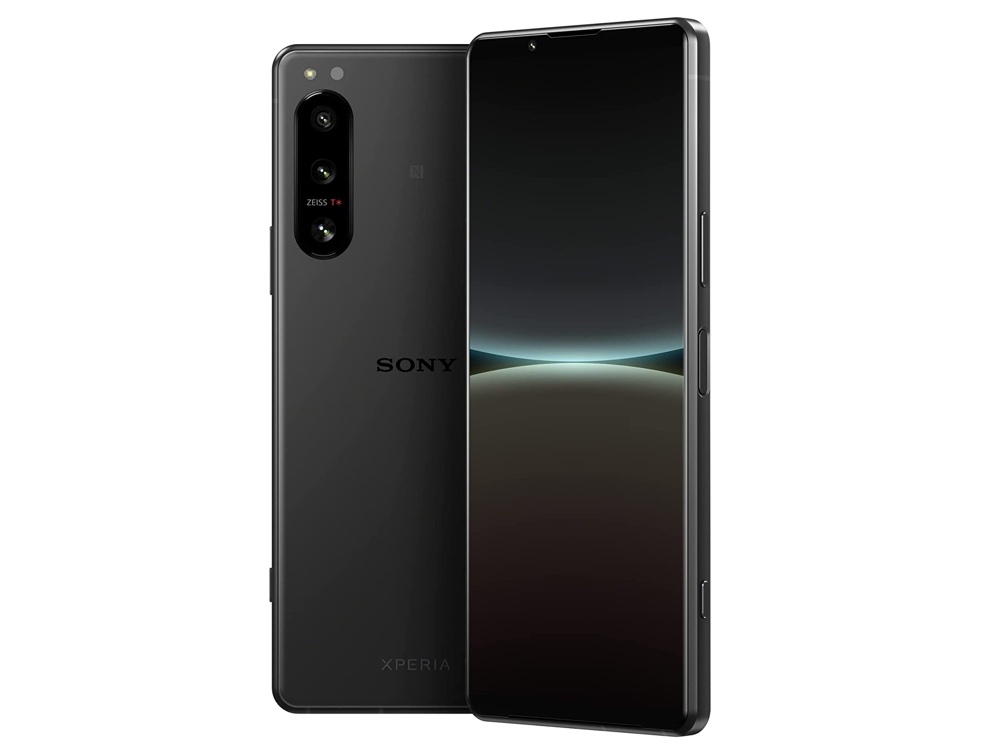 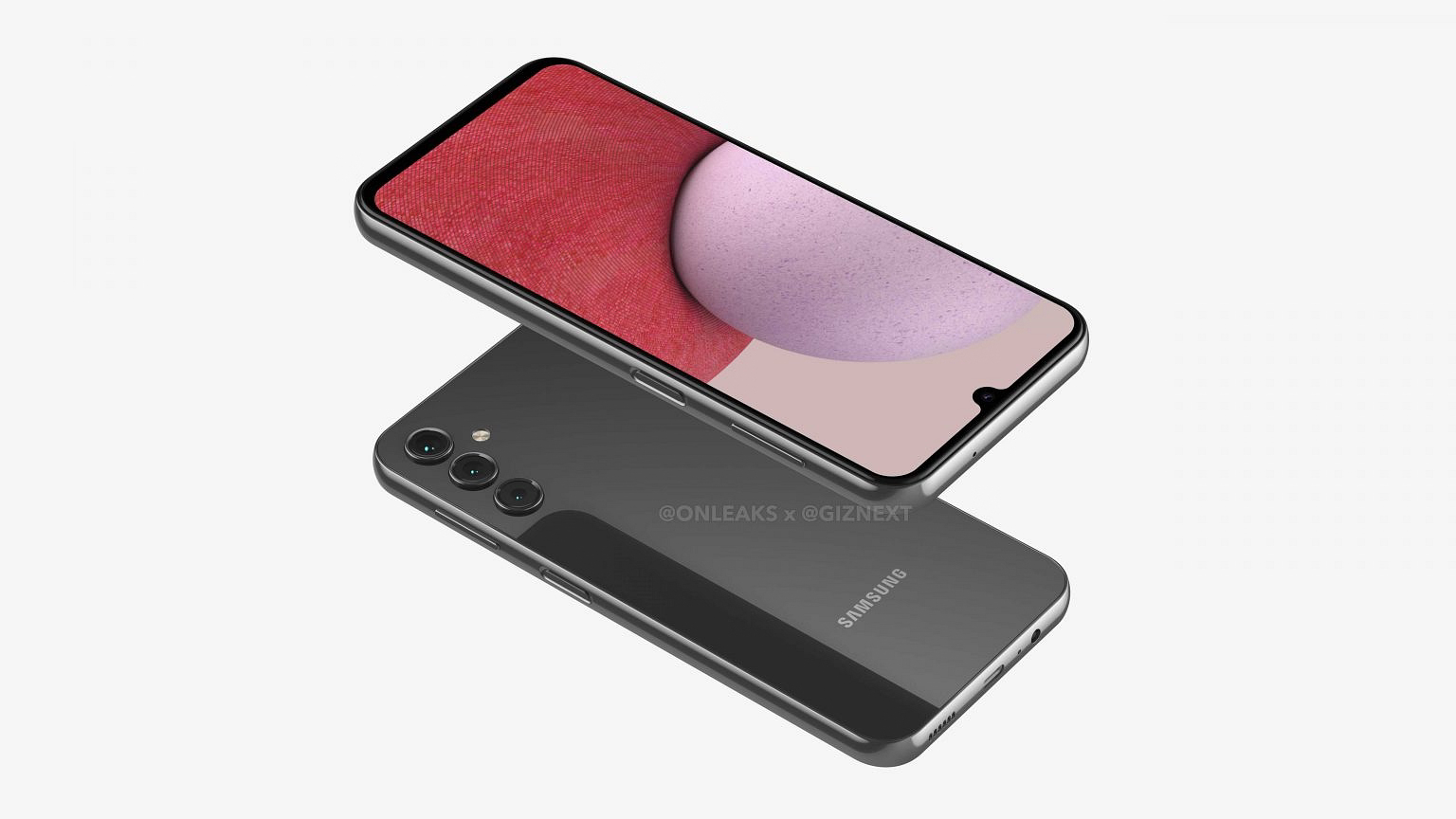 The A14 might look like this. (Source: OnLeaks x GizNext) The Galaxy A14 5G is thought to become one of Samsung’s most affordable new smartphones of 2023. According to a new leak, it may have an M-series counterpart with the same new Exynos processor. Should that be the case, either device might launch with Android … Read more 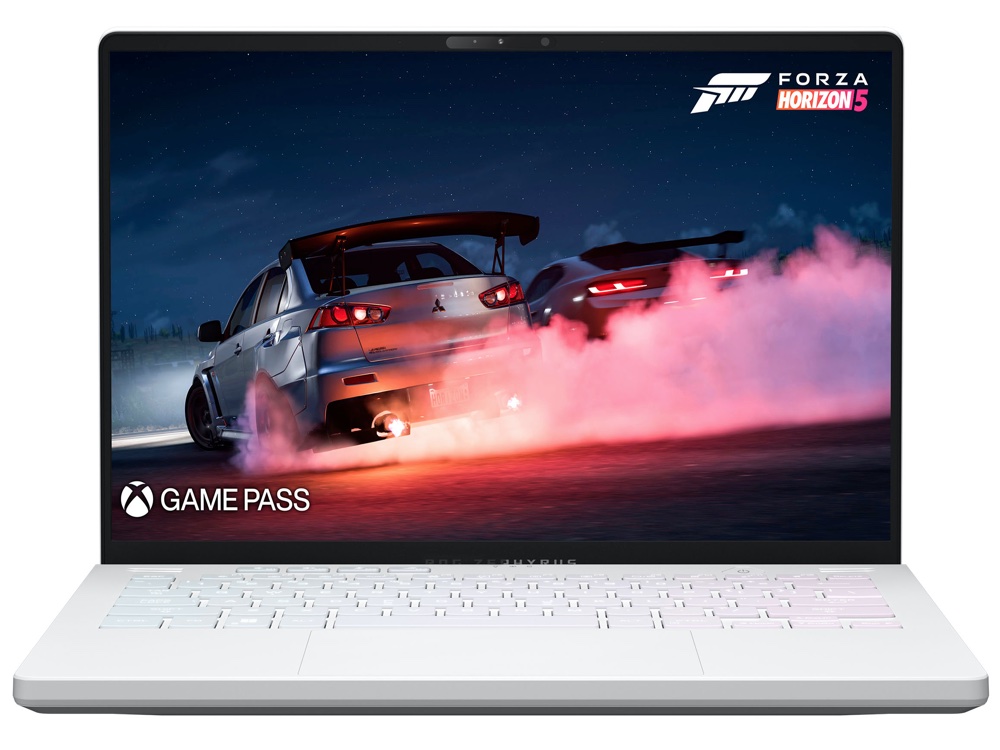 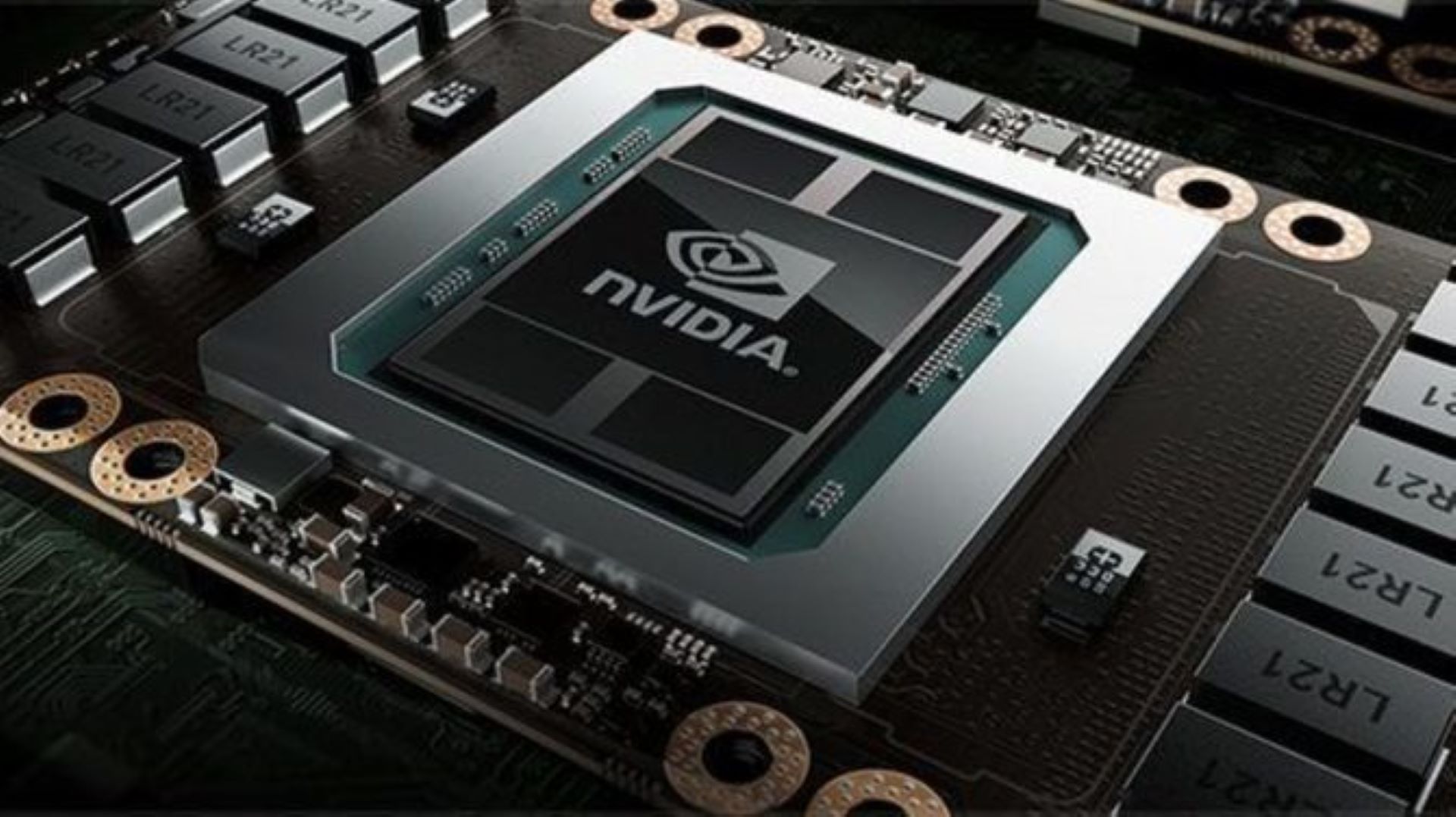 Nvidia has so far launched two desktop cards based on the Ada Lovelace architecture — the RTX 4090 and the RTX 4080 — with lower SKUs slated to launch in the coming weeks. It is inevitable that the company will also launch mobile variants of these cards. Usually, this happens during CES time and now … Read more