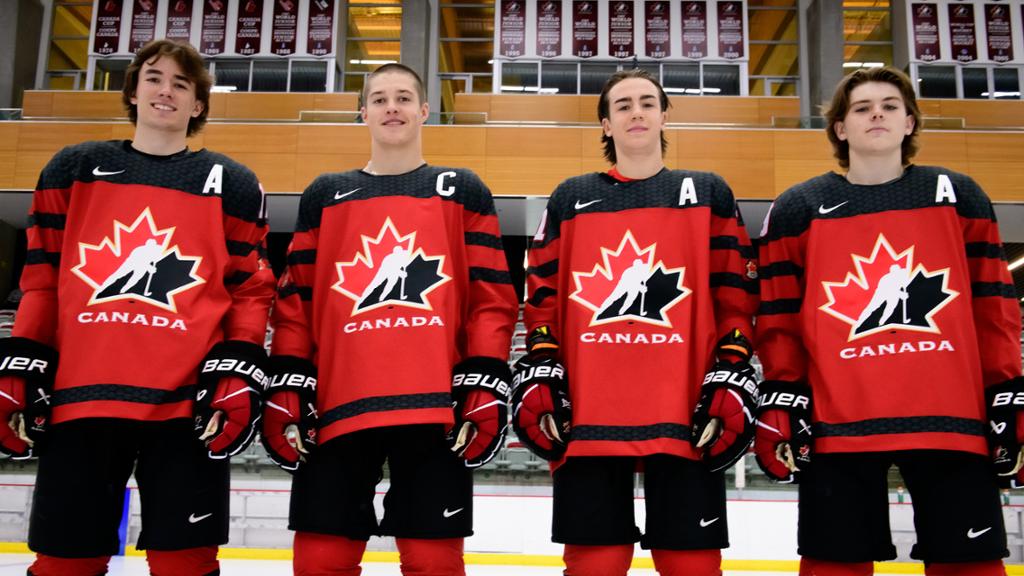 CALGARY — Brayden Yager, a potential first-round pick in the 2023 NHL Draft, was among the 23 players selected to represent Canada at the 2022 Hlinka Gretzky Cup. The tournament, which features some of the top under-18 players, will be played July 31-Aug. 6 in Red Deer, AB. “It’s like a springboard,” Yager said. “It’s … Read more 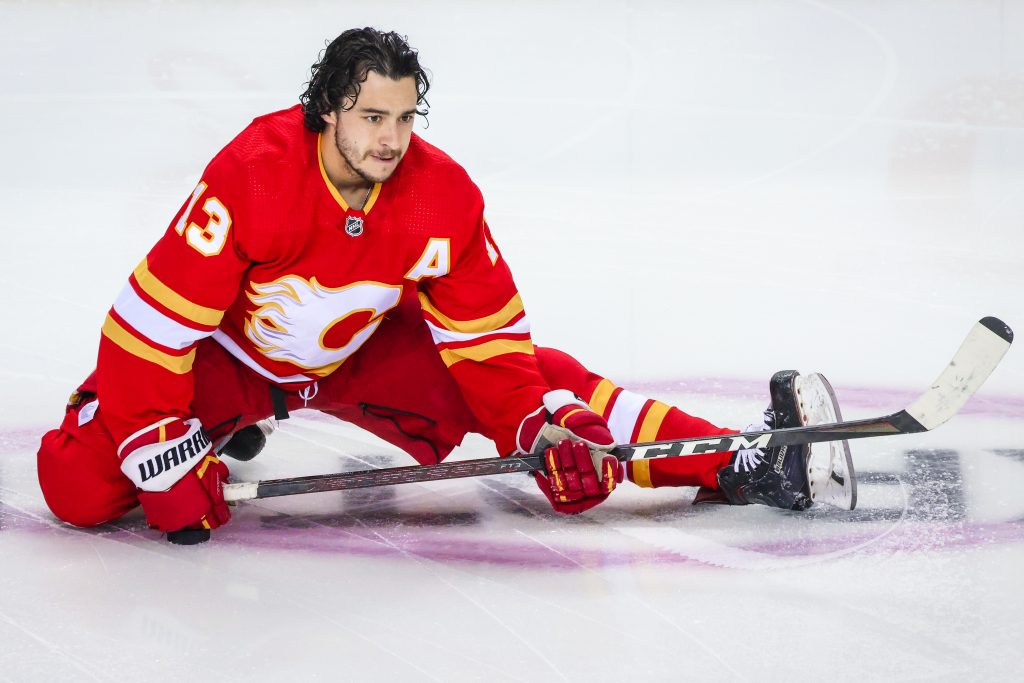 With just under two weeks now to go until the start of free agency, extensions are beginning to come in left and right as teams try to lock down players and get a better idea of ​​their salary cap situation. One of the most highly-touted forwards on the market, if not the most highly-touted, is … Read more