The 40-year-old social media influencer became famous for flaunting a lavish lifestyle supported by money laundering. A Nigerian social media influencer who called himself Ray Hushpuppi and flaunted a lavish lifestyle supported by laundering millions of dollars was sentenced Monday in Los Angeles to more than 11 years in federal prison. Ramon Abbas, 40, was … Read more

The OPEC+ decision to cut its production quota by 2 million bpd has placed the Biden Administration between a rock and a hard place, with oil prices climbing ahead of the mid-terms and very few viable options to counter it. Oilprice Alert: This month’s Intelligent Investor column, now available for Global Energy Alert members, compare … Read more

Nigeria’s national electricity grid woes show no signs of abating with the grid collapsing again on Monday, leaving many parts of the country without power. Nigeria’s national power grid has collapsed at least four times this year, with the authorities blaming technical problems for the breakdowns. A month ago, workers from the Transmission Company of … Read more 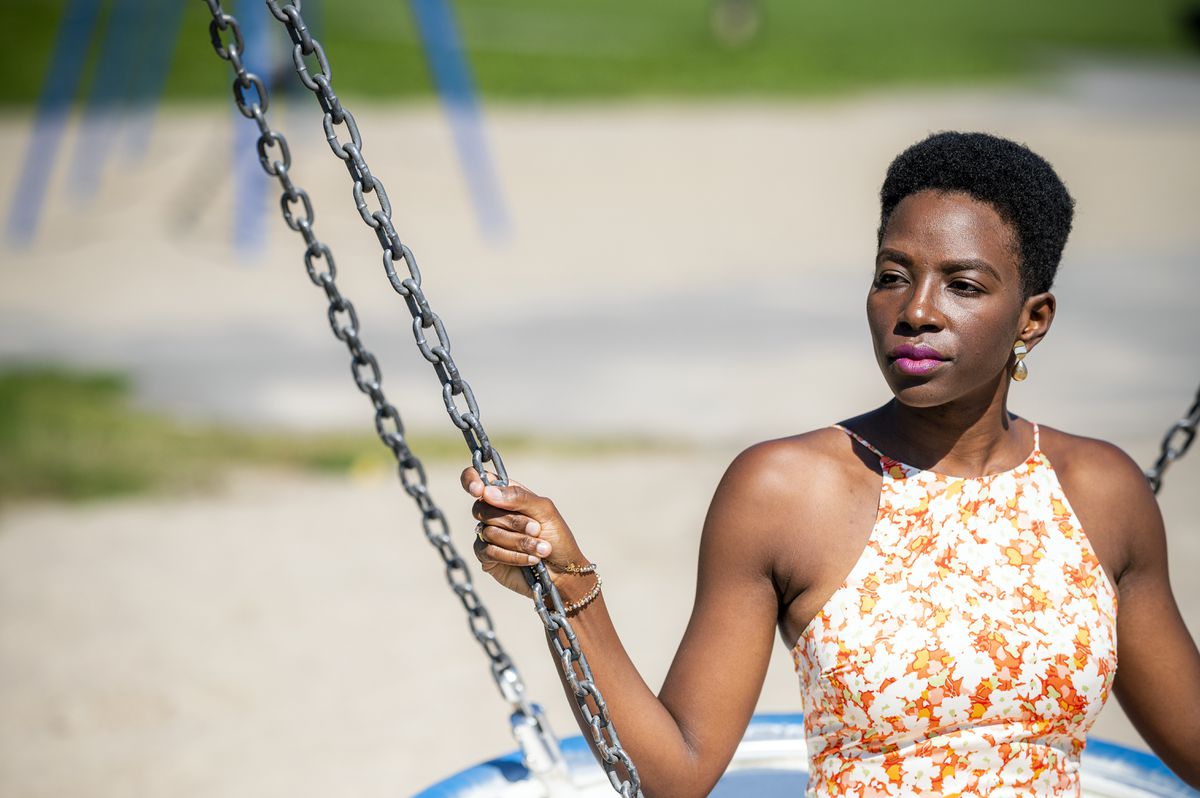 Olubukola Ajayi, a mother from Nigeria, in the east end of Ottawa, on Sept. 15.Ashley Fraser/Ashley Fraser Photography An Ontario appeal court has sent three children back to Nigeria and the custody of their father, rejecting their mother’s arguments that she could not get a fair shake in that country because of patriarchal attitudes and … Read more 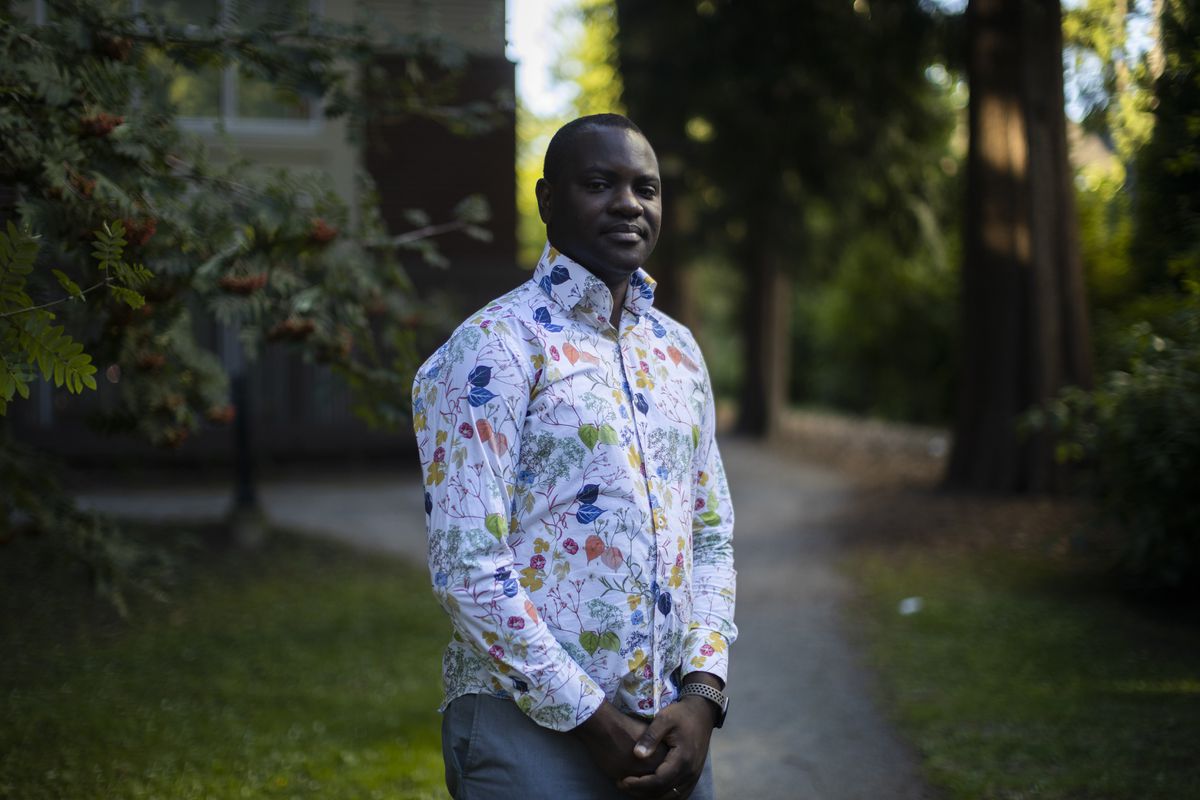 Olumuyiwa Igbalajobi, a post doctoral researcher at the University of British Columbia, has been leading a campaign to exempt Nigerian candidates from English-language proficiency testing requirements.Rafal Gerszak/Rafal Gerszak Enike Samuel was getting ready to apply to a master’s program in biological sciences at the University of Alberta in February, when he realized that, because he … Read more

OPEC+ pumped more than 2.5 million barrels per day (bpd) below its target in June, despite a rebound in Russia’s oil production that helped the group’s output rise by 730,000 bpd from May, according to the Argus survey published on Friday. Saudi Arabia and Iraq, OPEC’s largest and second-largest producers, raised their output as domestic … Read more

Even group leader Saudi Arabia did not increase output by as much as permitted by the agreed quota. By Grant Smith and Julian LeeBloomberg Published On 3 May 2022May 3, 2022 The OPEC cartel — which has struggled for many months to revive oil supplies halted during the pandemic — effectively failed to increase output … Read more

Force majeure in Libya and under-production in Nigeria have led to a much lower increase in OPEC production for the month of April than was called for by the cartel’s supply agreement. According to a Reuters surveyOPEC produced 28.58 million barrels per day in April, meaning that OPEC’s 10 members produced only 40,000 bpd more … Read more