Scientists experimenting on mice have found evidence that key parts of the modern human brain take more time to develop than those of our long extinct cousin, the Neanderthal. Like the hare and the tortoise, slow and steady is the winner here. The extra time is caused by protein differences that also appear to reduce … Read more 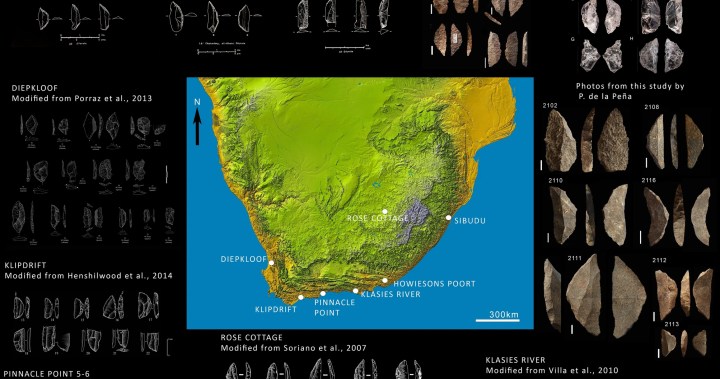 The presence of ancient multi-tools in southern Africa may suggest that communication between ancient humans spanned long distances, according to a study published in Scientific Reports on Thursday. But ancient humans weren’t only talking to each other, the research found, they were also sharing knowledge that may have aided in the overall survival of the … Read more