CNN — In South Carolina and Texas, victims were shot at a high school graduation party. In Kentucky, funeral goers were hit outside a church. Multiple shooters sprayed a crowd with bullets in Philadelphia. In Chattanooga, Tennessee, shots rank out at a nightclub. Just America going about its normal business this weekend under the deadly … Read more

Los Angeles socialite Rebecca Grossman has pleaded not guilty to murder for a 2020 hit-and-run that resulted in the death of two young boys. The wealthy philanthropist faces second-degree murder charges for the car accident, which allegedly occurred while she was racing her Mercedes. Grossman, 58, appeared Friday in court, facing charges for an incident … Read more

EDMONTON—An Alberta father and son have both been convicted in the deaths of two Métis hunters who were shot to death on a rural road just north of the eastern Alberta village of Glendon. Anthony Bilodeau has been convicted of second-degree murder in one death and of manslaughter in the other; his father Roger Bilodeau … Read more

A suspected international hit man who died in a plane crash in northern Ontario last week was a former member of the Canadian military who bred purebred dogs when not allegedly killing for hire. Crash victim Gene Karl Lahrkamp, ​​36, of Trail, BC, offered special discounts on his Belgian Malinois pups to buyers with police … Read more 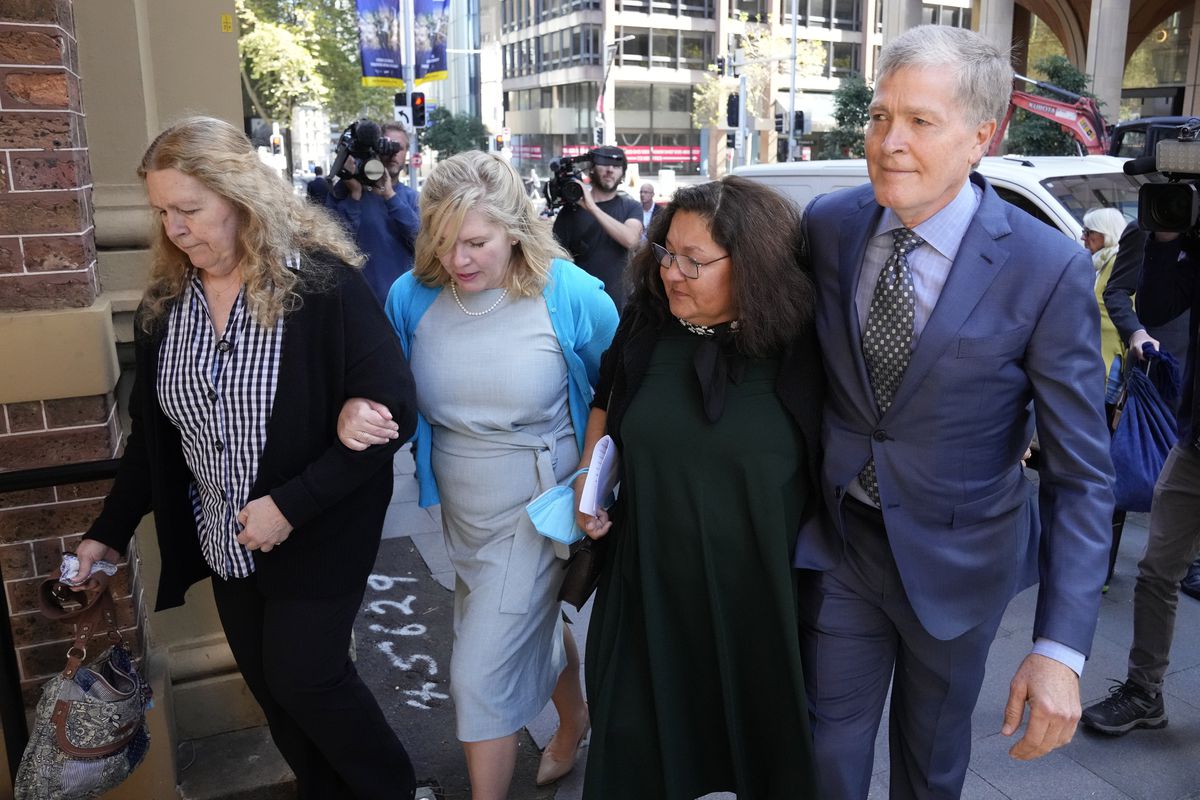 Members of Scott Johnson’s family arrive at the Supreme Court in Sydney, Australia, on May 2.Rick Rycroft/The Associated Press A man told police he killed American mathematician Scott Johnson in 1988 by pushing the 27-year-old off a Sydney cliff in what prosecutors describe as a gay hate crime, a court heard on Monday. Scott White, … Read more One of Toronto’s most-wanted fugitives has been arrested just hours after police announced a $250,000 reward for information leading to his capture. Abilaziz Mohamed, 32, had been wanted since last October in the shooting murder of Scarborough resident Craig MacDonald. He was arrested Tuesday evening as a result of information police received from an anonymous … Read more When Jonathan Gayle-West joined a new high school in Grade 10 and tried out for the basketball team, he was clearly a leader and so well-liked that he was voted captain that year, his then coach Jim Stewart recalled. Gayle-West was a natural broadcaster even too then, using his distinctive booming voice and big smile … Read more 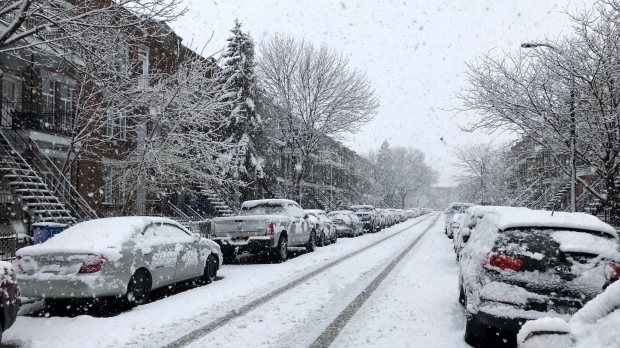 Montrealers can expect some slippery driving conditions Tuesday due to late-season snowfall bringing heavy, wet snow to the city. According to Environment Canada, a major weather system from the east coast of the US is bringing 10 cm of snow to the Greater Montreal area, with temperatures hovering near freezing. “Visibilities will be significantly reduced … Read more 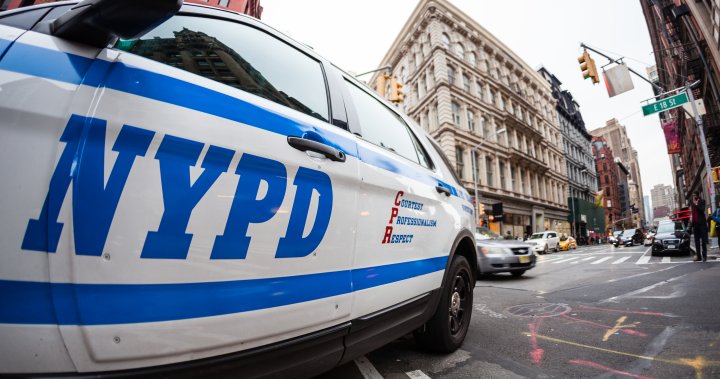 The body of New York resident Orsolya Gaal was found inside a duffel bag on a street corner in Queens, NY, early Saturday morning, with a trail of blood stretching back to the victim’s nearby home. According to NBC, police were called to the scene shortly after 8 am April 16, when officials received a … Read more 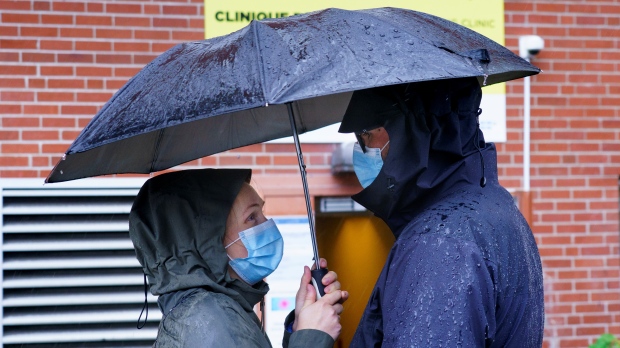 A storm surge warning is in effect for the Quebec City area as rising waters make for possible floods in the area. Strong winds are expected, caused by a low-pressure system from the Eastern American seabord. High waves could also result in shoreline erosion in vulnerable areas. About five centimeters of snow are expected to … Read more