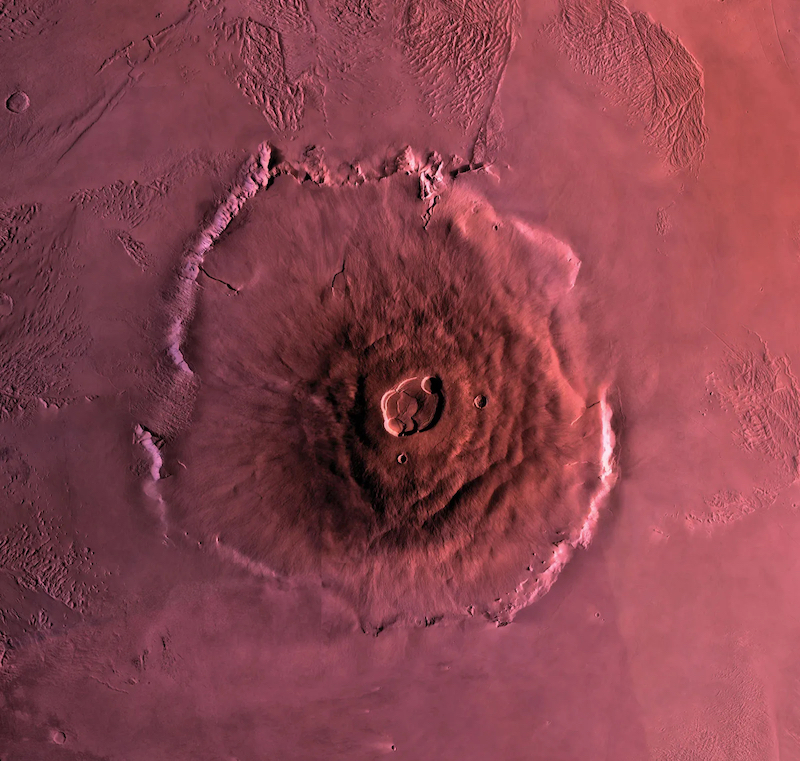 This is a mosaic image of Olympus Mons, the largest volcano on Mars, taken by NASA’s Viking spacecraft. While Mars’ volcanoes are no longer erupting, a new study provides evidence that Mars is volcanically active, with hot magma still existing beneath the surface. Image via NASA/JPL-Caltech. Mars has many volcanoes, including the largest known in … Read more

The sounds of sloshing lava are music to a volcanologist’s ears. The reverberating belches and burps can help reveal what’s going on deep within a volcano’s belly. Putting an ear to the Kīlauea volcano in Hawaii has allowed researchers to track the temperature of magma and the migration of volcanic gasses as they bubble to … Read more

A long-dormant underwater volcano near Antarctica has woken up, triggering a swarm of 85,000 earthquakes. The swarm, which began in August 2020 and subsidized by November of that year, is the strongest earthquake activity ever recorded in the region. And the quakes were likely caused by a “finger” of hot magma poking into the crust, … Read more