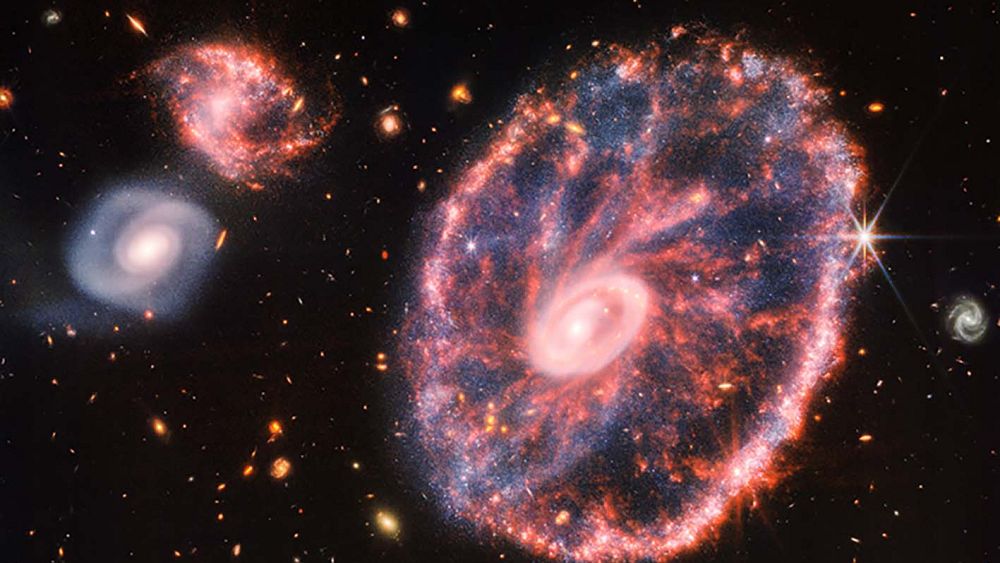 Never before have we been able to view the universe the way the James Webb Telescope is showing it to us now. Our naked eye would never be able to see what the telescope sees: traveling through light and space, James Webb can see the origins of the universe – something our minds can hardly … Read more 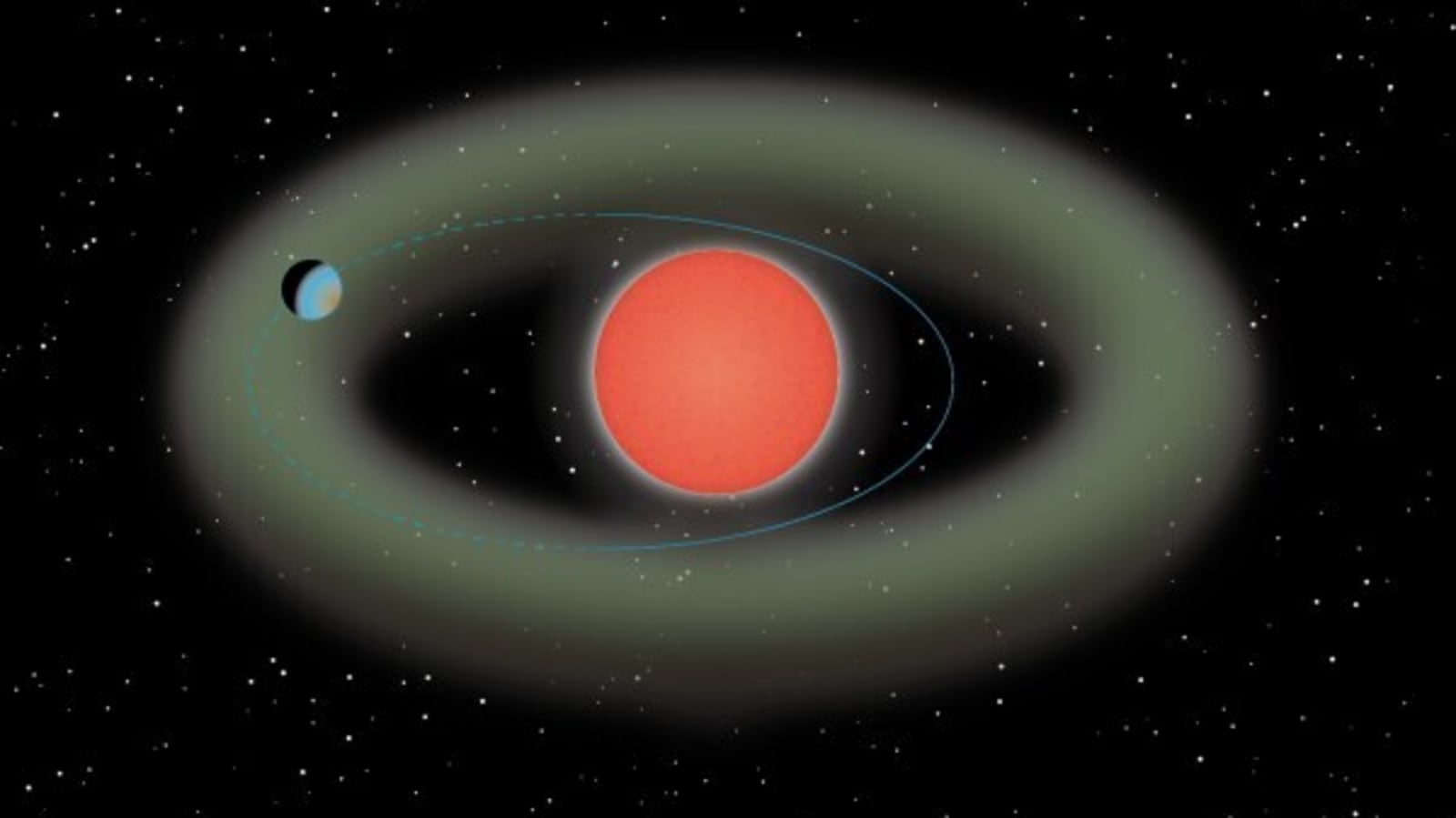 Astronomers of the Subaru Strategic Program have discovered a possible Super Earth at a distance of 37 light-years from Earth. The discovery was made with the infrared spectrograph IRD on the Subaru Telescope (IRD-SSP) in Hawaii. NASA Exoplanets tweeted Thursday morning that a Super Earth has been discovered in the habitable zone of its red … Read more 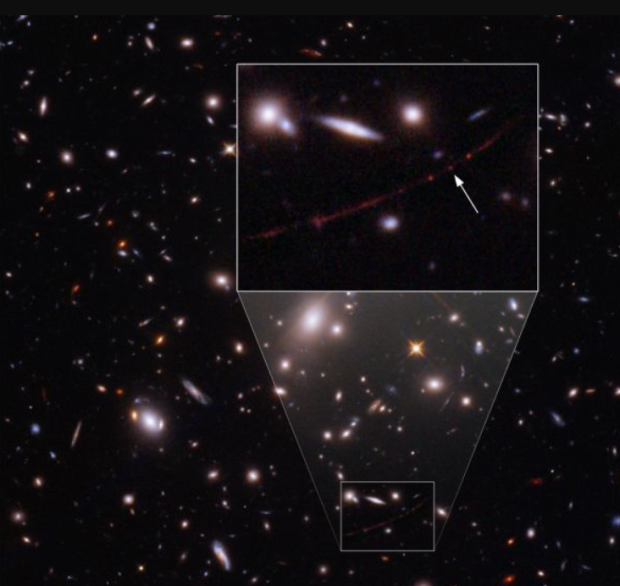 Astronomers have used NASA’s James Webb Space Telescope (JWST) to perform observations on the furthest known star. VIEW GALLERY – 3 IMAGES Hubble’s picture. The star is called Earendel, which was named after a character in JRR Tolkien’s “Lord of the Rings“prequel book”The Silmarillion“. The half-elven character in the book carries a jewel called a … Read more 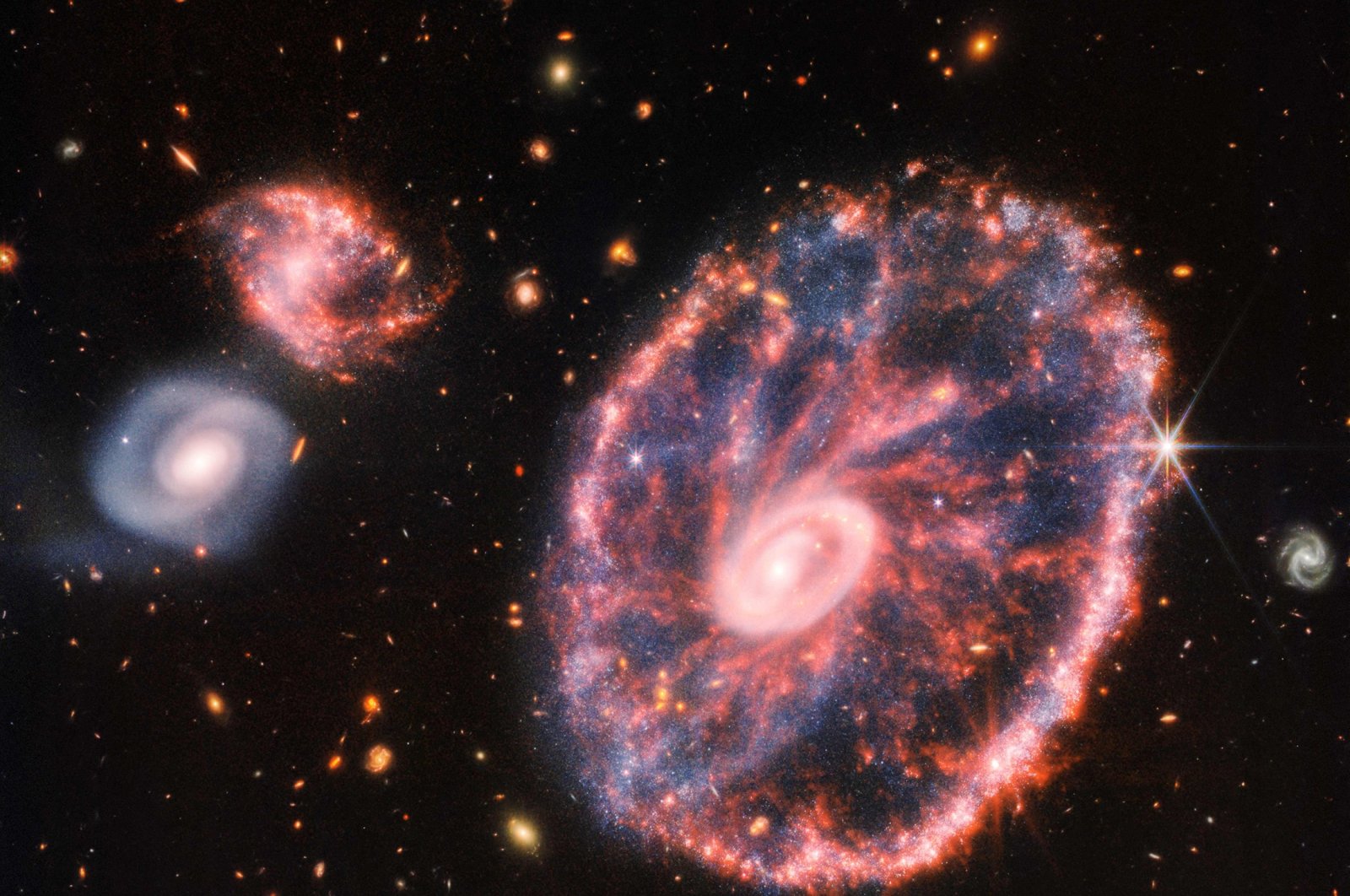 After revealing a sparkling landscape of baby stars, a foamy blue and orange view of a dying star and five galaxies in a cosmic dance – basically the splendors of the universe – NASA’s powerful new James Webb Space Telescope was at it again recently, peering through time and huge amounts of dust to capture … Read more 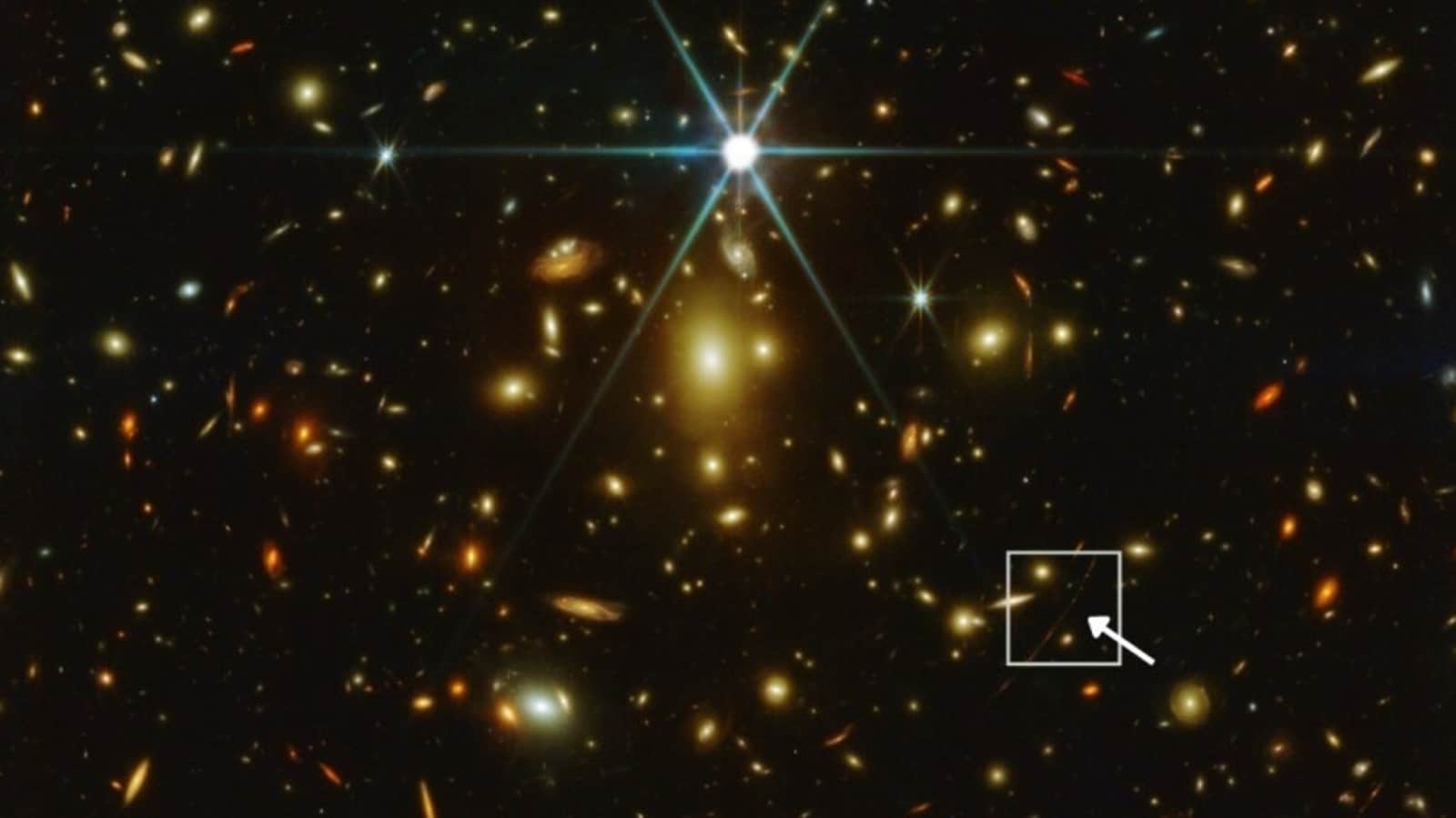 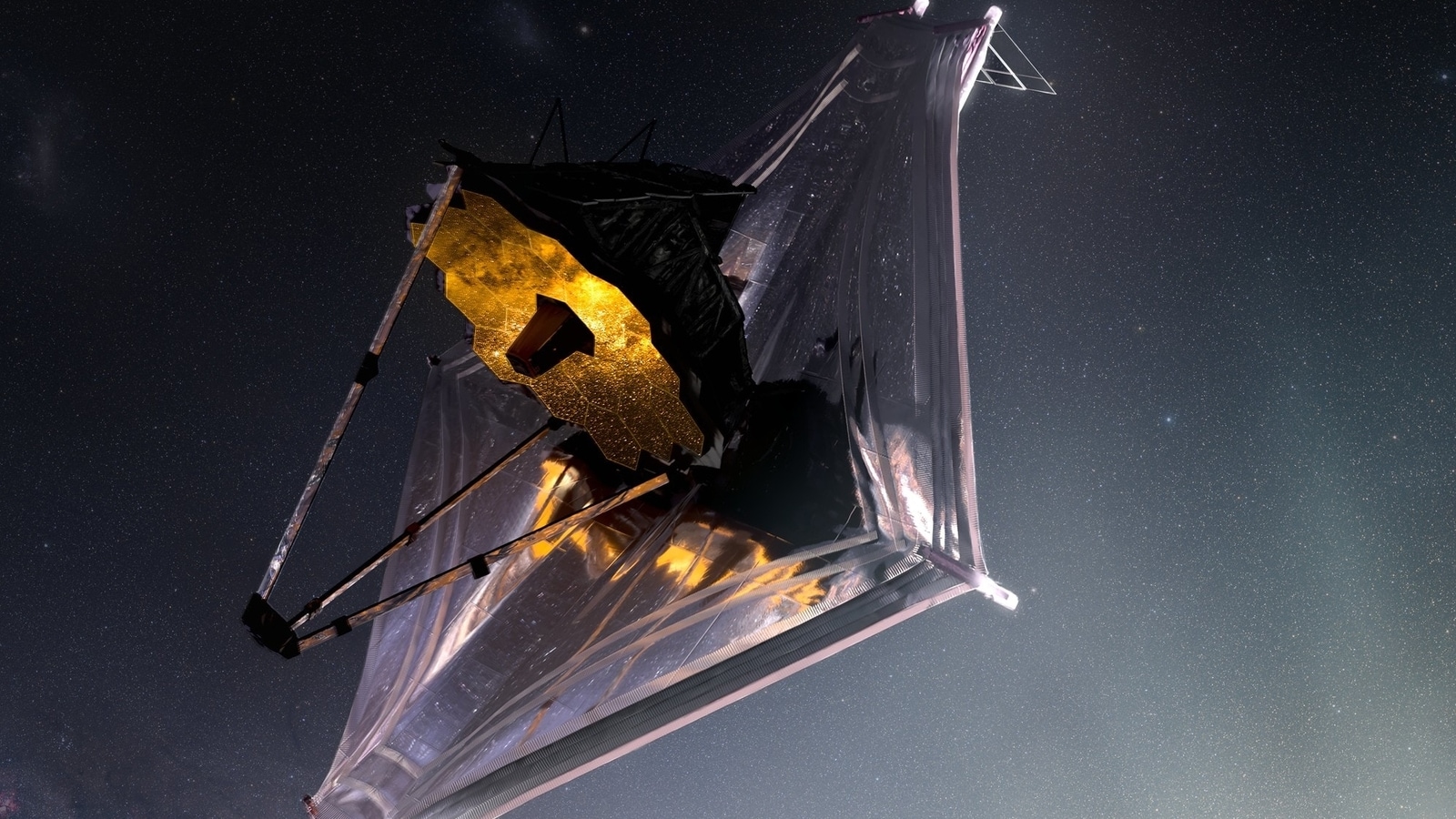 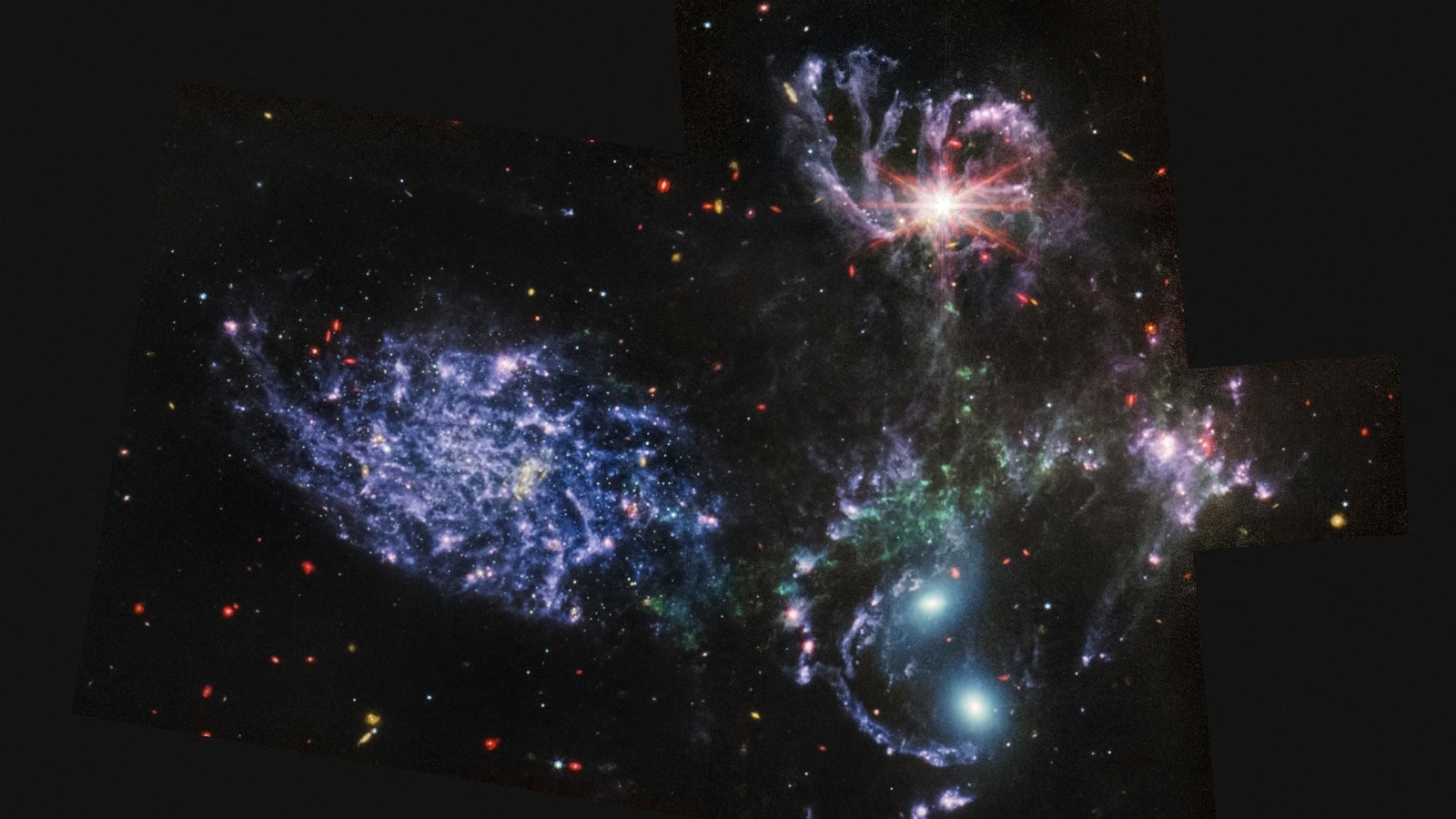 NASA’s James Webb Telescope has discovered the oldest galaxy that is over 13 billion years away from us. NASA’s most powerful James Webb Space Telescope has released its first images to the world just a few days back and now it has set a new record by discovering the farthest galaxy ever. It has found … Read more 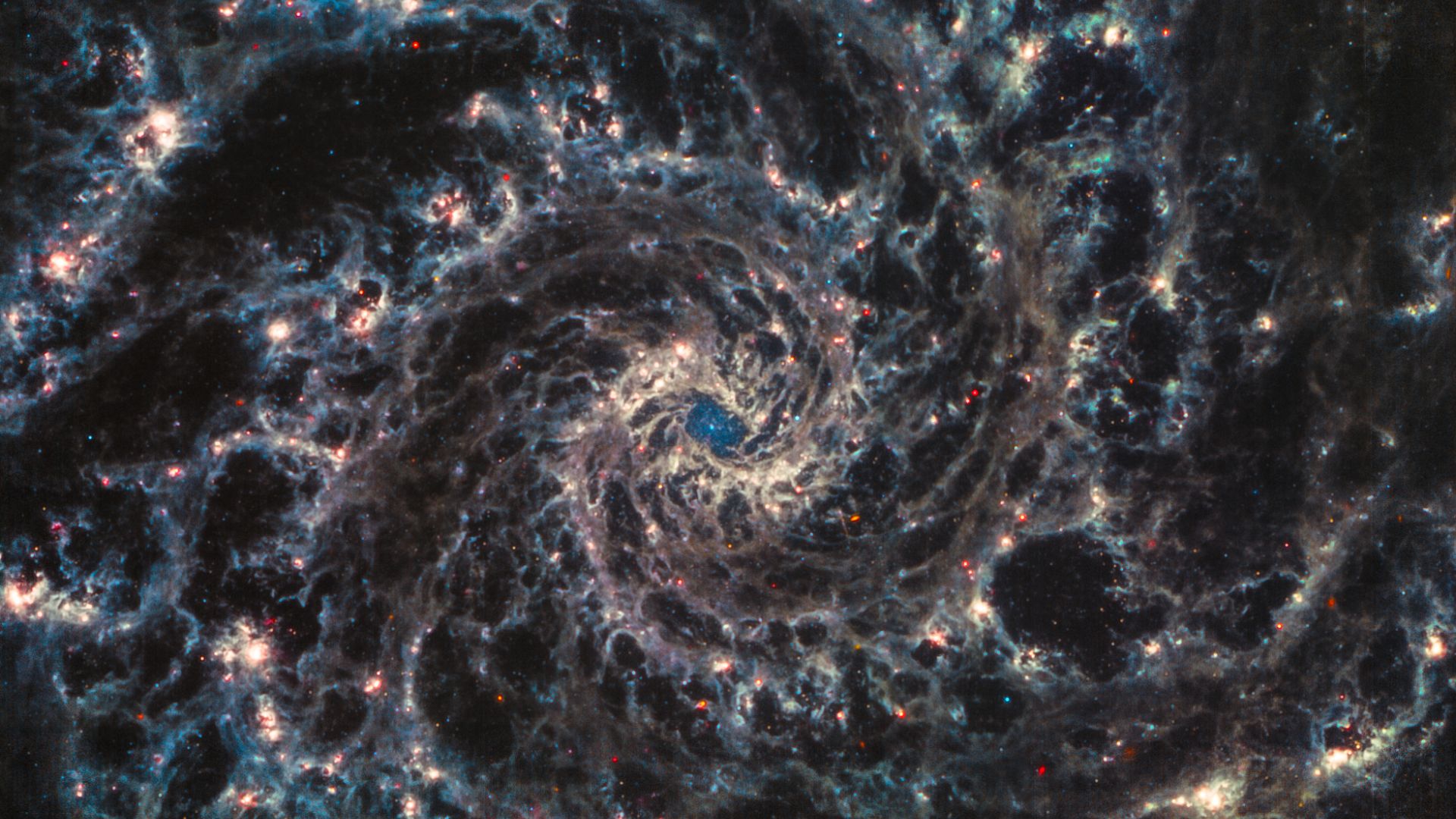 For their catalog, the University of Edinburgh scientists identified 55 distant galaxies, 44 of which had never been observed previously. In a preprint paper, the researchers described the new galaxy, dubbed CEERS-93316. They also say it has a record redshift of 16.7. Redshift is the measurement of the “stretching” of light by the expansion of … Read more 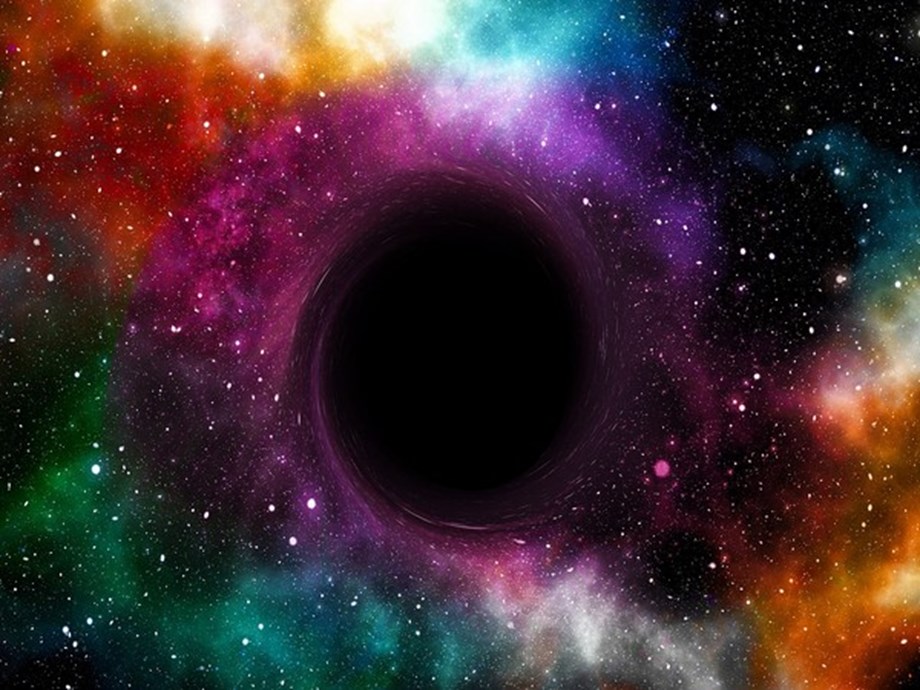 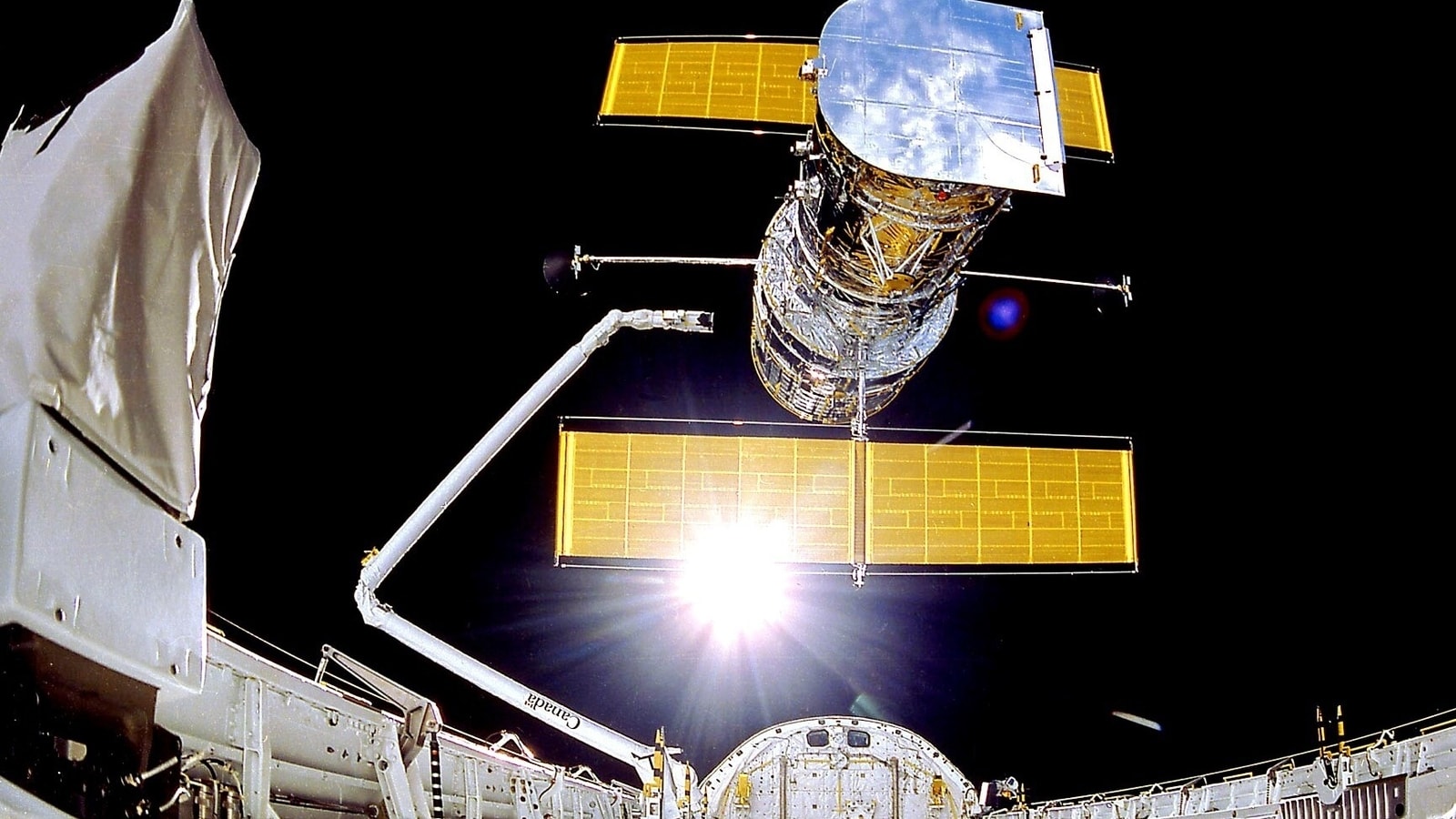 China is expected to launch its Xuntian Telescope by the end of 2023 which will have a 300 times wider view than the NASA Hubble Space Telescope. China is all set to launch its flagship telescope, which is expected to start its scientific operations by around 2024 at the China Space Station. It is known … Read more