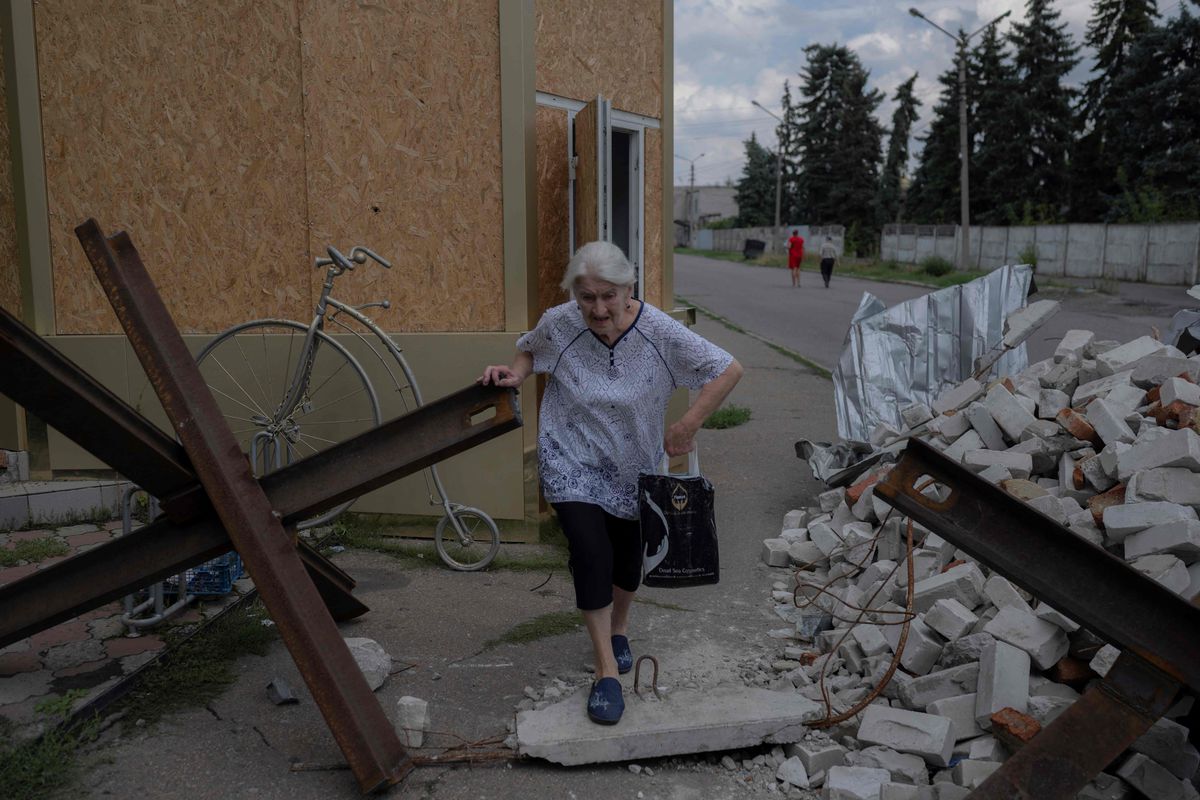 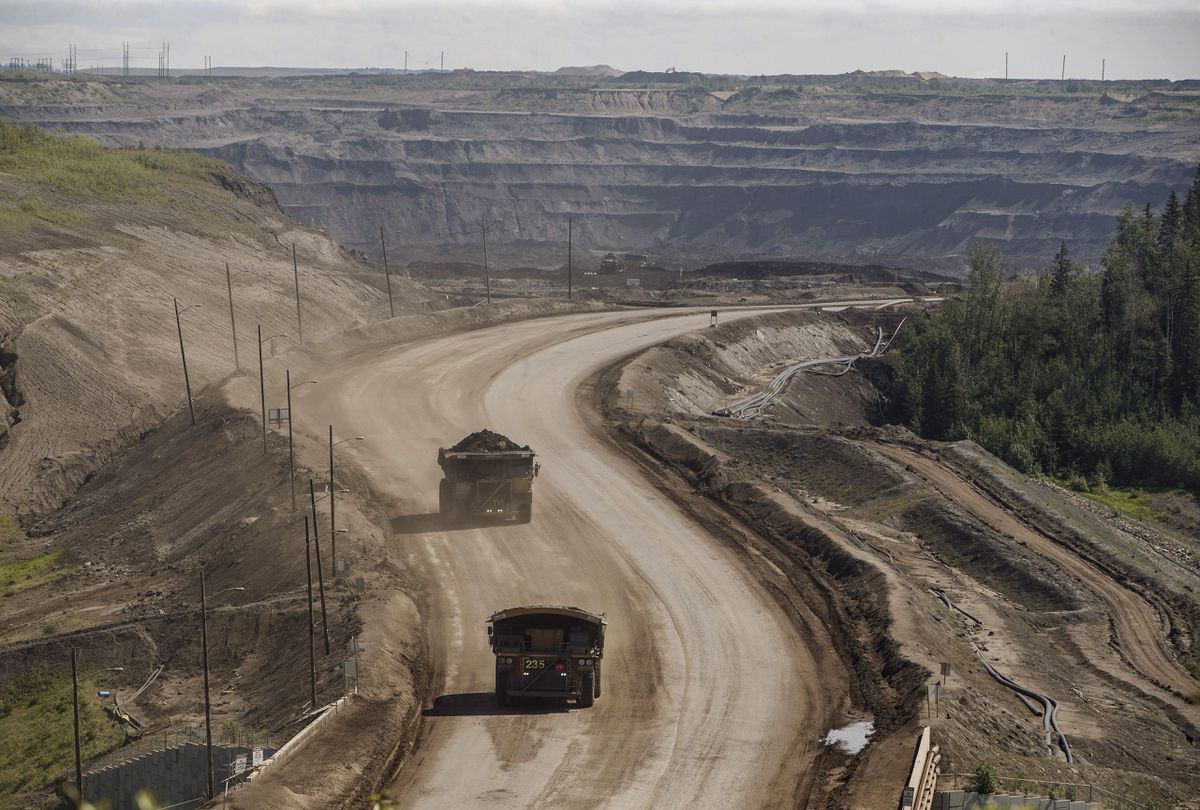 A heavy hauler trucks transports material from Suncor’s North Steepbank Mine in the oilsands in Fort McMurray Alta.JASON FRANSON/The Canadian Press The pressing global need to slash emissions in the face of a growing climate crisis is driving renewed interest in nuclear power – and few places more so than in Canada’s oil sands. While … Read more

CNN — US Secretary of State Tony Blinken said Thursday that it will “further complicate” efforts to salvage the 2015 Iran nuclear deal if Iran removes cameras that monitor its nuclear program and could lead to “a deepening nuclear crisis and further economic and political isolation for Iran. ” The head of the International Atomic … Read more