From orbit, this landscape on Mars looks like a lacy honeycomb or a spider web. But the unusual polygon-shaped features aren’t created by Martian bees or spiders; they are actually formed from an ongoing process of seasonal change from created from water ice and carbon dioxide. The HiRISE camera (High Resolution Imaging Science Experiment) on … Read more 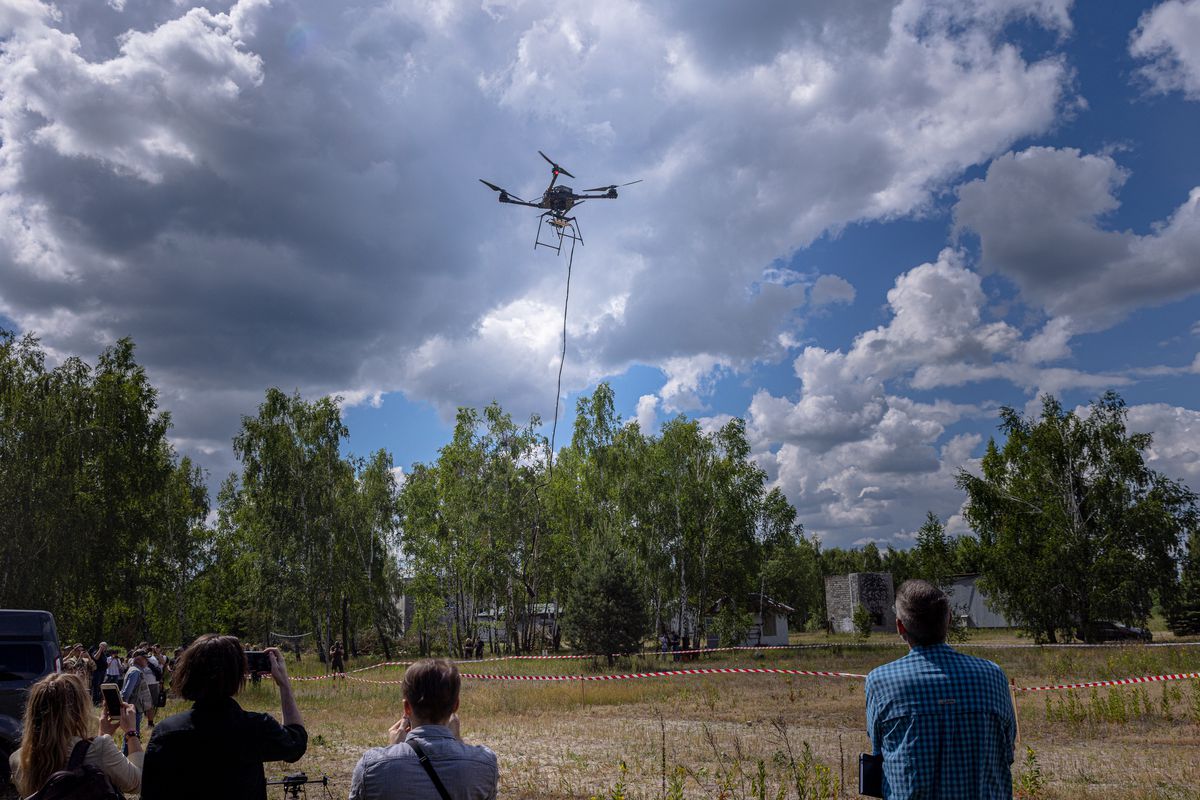 A drone from Canadian company DraganFly takes off to scan a demonstration mine field using a magnetometer, in Dmytrivka, Ukraine, on June 16.Anton Skyba/The Globe and Mail A massive Canadian-made drone rose into the sky over a village near Kyiv on Thursday, and began to scan the ground below for mines and other unexploded ordnance, … Read more

Sending humans virtually anywhere in space beyond the Moon pushes logistics of health, food, and psychology to limits we’re only just beginning to grasp. A staple solution to these problems in science fiction is to simply put the void-travelers to bed for a while. In a sleep-like state akin to hibernation or torpor, metabolism drops, … Read more

A long-dormant underwater volcano near Antarctica has woken up, triggering a swarm of 85,000 earthquakes. The swarm, which began in August 2020 and subsidized by November of that year, is the strongest earthquake activity ever recorded in the region. And the quakes were likely caused by a “finger” of hot magma poking into the crust, … Read more 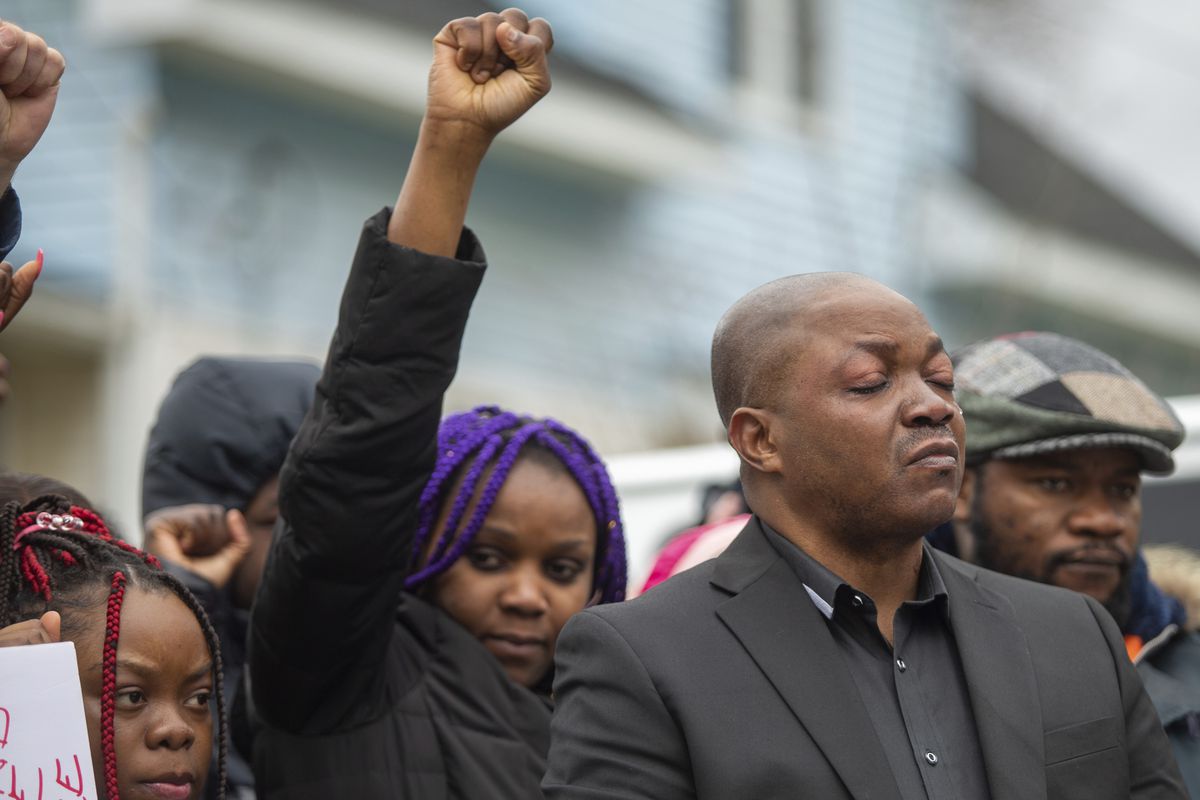 An emotional Peter Lyoya, right, father of Patrick Lyoya, closes his eyes during the Justice for Patrick Lyoya march in Grand Rapids, Mich., on April 9.Daniel Shular | MLive.com/The Associated Press A Michigan police officer struggled with a Black man before fatally shooting him from behind while the motorist was on the ground, according to … Read more