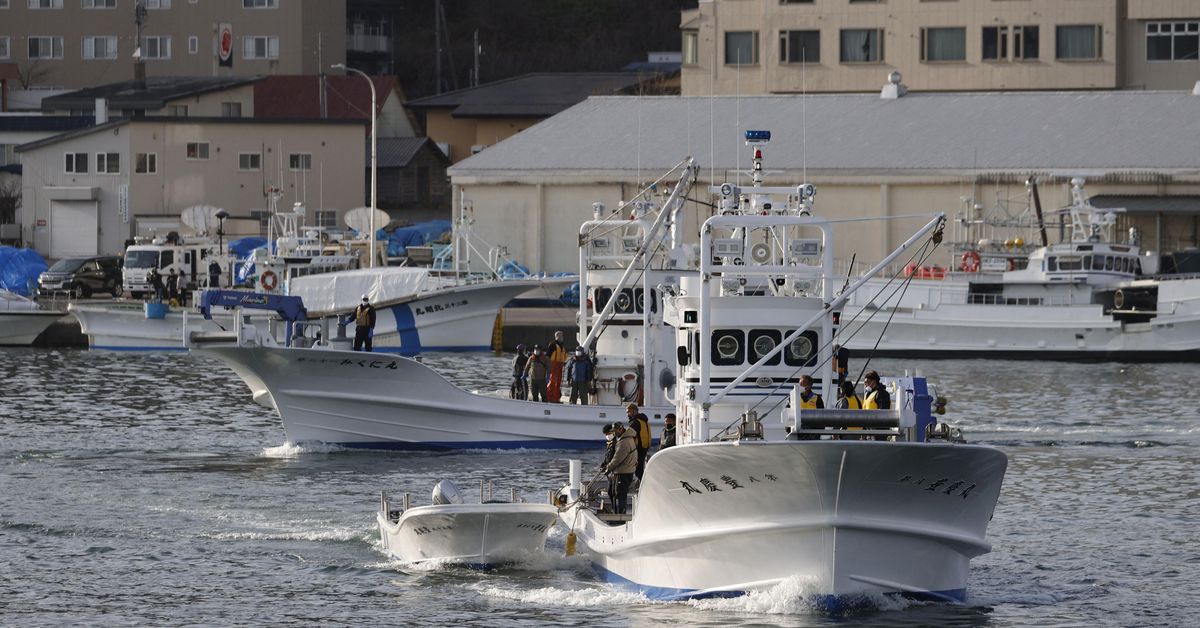 TOKYO, April 24 (Reuters) – Seven people from the Japanese tour boat that went missing with 26 people on board have been found, after three more were found on Sunday, Japan’s coast guard said, although it was unclear if they were still alive. A coast guard official told Reuters the condition of the three people … Read more