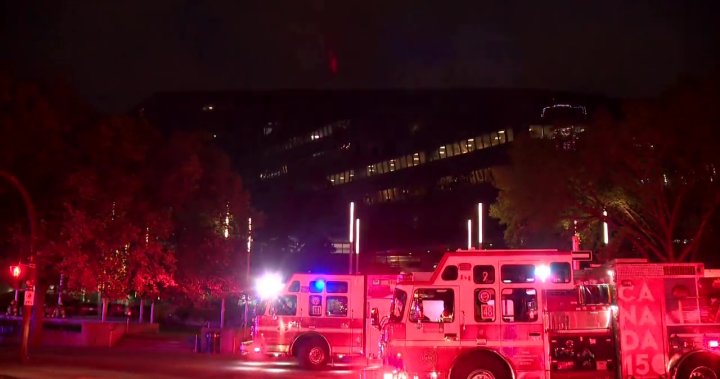 A man armed with a “large knife” inside Calgary city hall was arrested by police Tuesday morning. Police and firefighters were called to the building located at the corner of 7 Avenue and Mcleod Trail at around 3:55 am ​CPS said the man gained entry by smashing the glass at the front of the building. … Read more 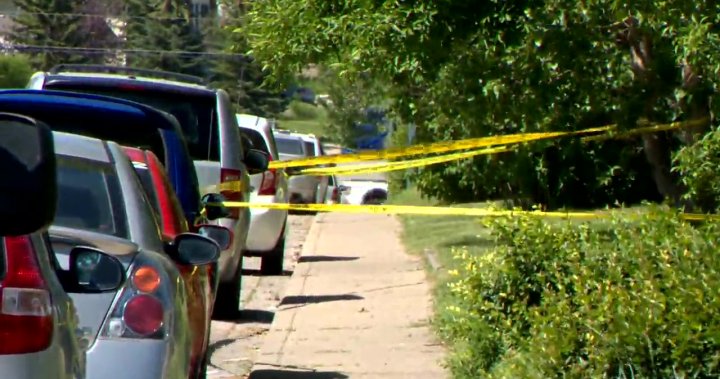 Calgary police are investigating a drive-by shooting in a northeast neighborhood Thursday afternoon. Just before 2:30 pm, police were called to a home in the 4600 block of Greenview Drive NE and found an injured man. Read more: Woman missing since 2016 believed victim of homicide: Calgary police He was rushed to hospital, but it’s … Read more 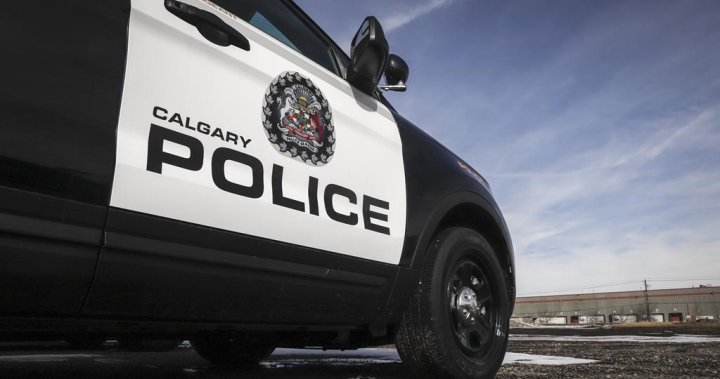 The man who died at the scene of a collision in Calgary’s southeast Midnapore neighborhood has been identified by his family. Mitchell Donoghue was the 20-year-old police said died on the scene after a mid-morning accident at the intersection of Midlake Boulevard SE and Midpark Boulevard SE on Tuesday, the family said. They started a … Read more 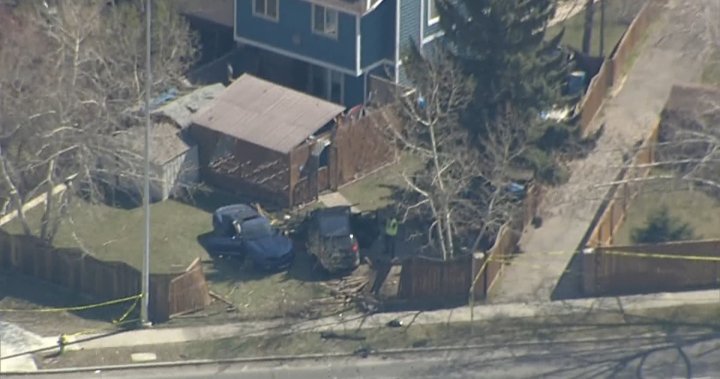 One man is dead and another is in hospital following a crash in the southeast Calgary neighborhood of Midnapore. Calgary police said they got a call just before 10:40 am Tuesday about a collision at the intersection of Midpark Boulevard and Midlake Boulevard SE Read more: Calgary police investigate drunk driving as factor in morning … Read more 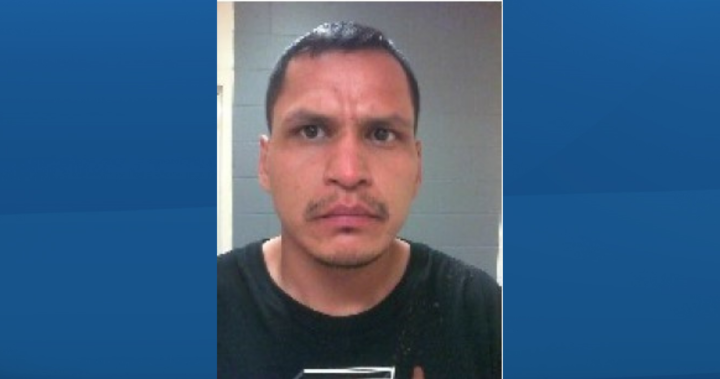 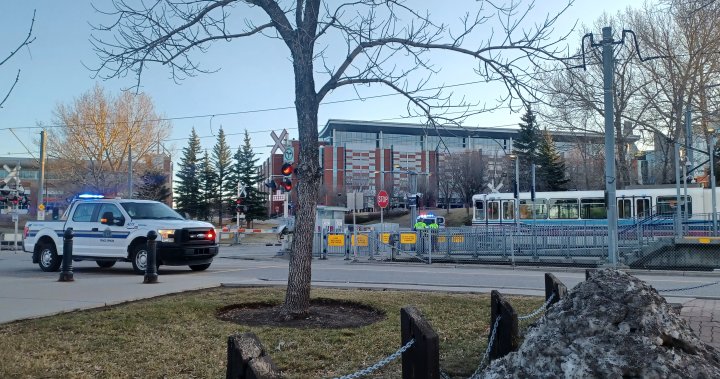 The SAIT LRT station was closed Wednesday morning after Calgary police said a man was found with a “possible” neck injury ​in the Hounsfield Heights and Briar Hill neighborhood. The Calgary Police Service confirms to Global News ​the situation unfolded around 5:27 am ​where the man was found on the 1400 block of 14 Avenue … Read more 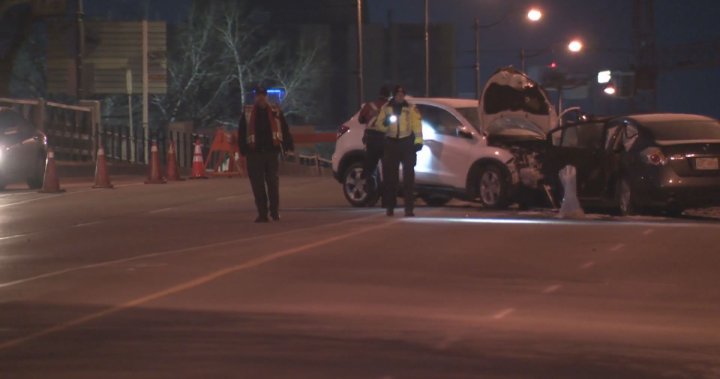 An early morning crash on Sunday has sent two people to hospital and forced Calgary Police to shut down roads in northwest Calgary. Officers were called out to 14 Street and Memorial Drive just after 2:30 am for reports of a head-on collision. ​CPS said a 2021 Honda HRV was traveling north on 14 Street … Read more