Former Minneapolis police officer was found guilty of murder, sentenced to more than 22 years in prison last year. The former Minneapolis police officer who killed George Floyd has appealed his murder conviction, arguing that the jury was intimidated by continuing protests and prejudiced by excessive pre-trial publicity, among other things. Lawyers for Derek Chauvin … Read more

Patrick Lyoya was “executed” by police, the 26-year-old Black man’s family and supporters have said, a day after authorities in the US state of Michigan released video footage showing an officer shoot Lyoya in the head as he was face down on the ground. Lyoya, whose family is originally from the Democratic Republic of the … Read more 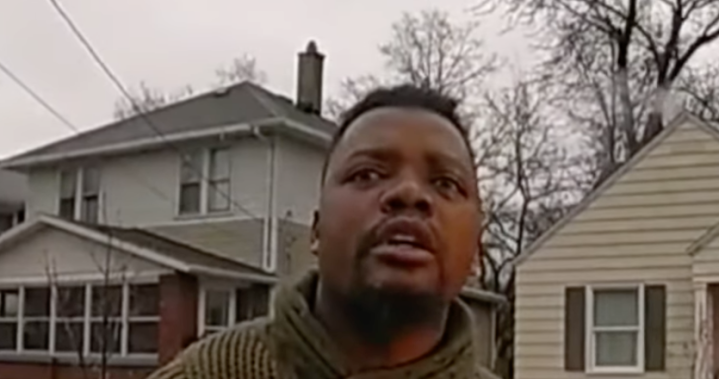 A Michigan police officer fatally shot a Black man while kneeling on his back after a struggle, according to videos of the April 4 shooting released Wednesday. Police in Grand Rapids, Mich., released four videos, including cellphone footage showing the shooting of Patrick Lyoya after a traffic stop that was recorded by a passenger in … Read more