NASA confirmed that a giant asteroid is hurtling toward Earth. Does it pose any risk? Just a week after a giant asteroid, much bigger than the tallest building in the World, Burj-Khalifa, passed near Earth, there is another one that will make a close pass soon. According to NASA, a giant rock that measures around … Read more 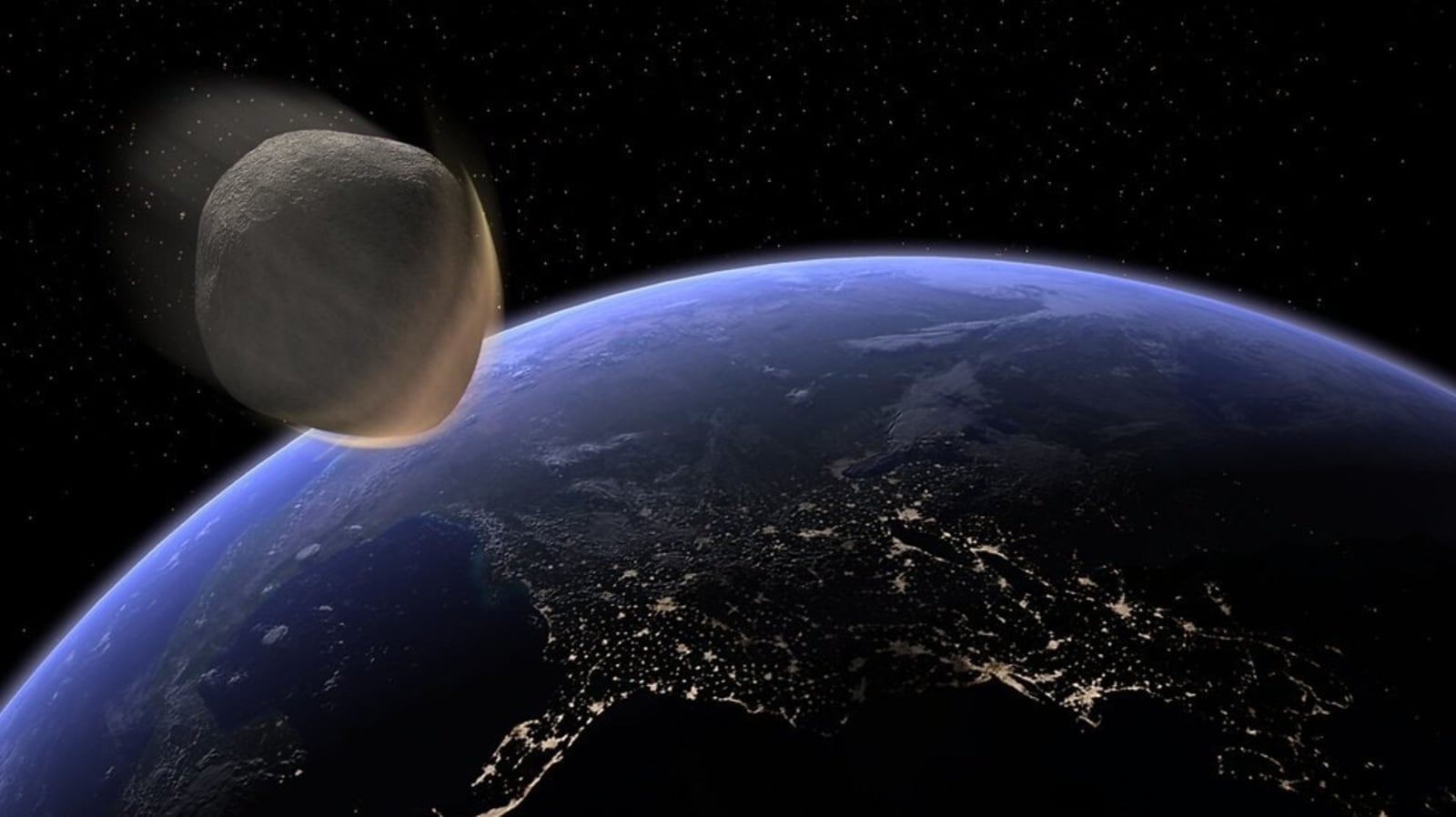 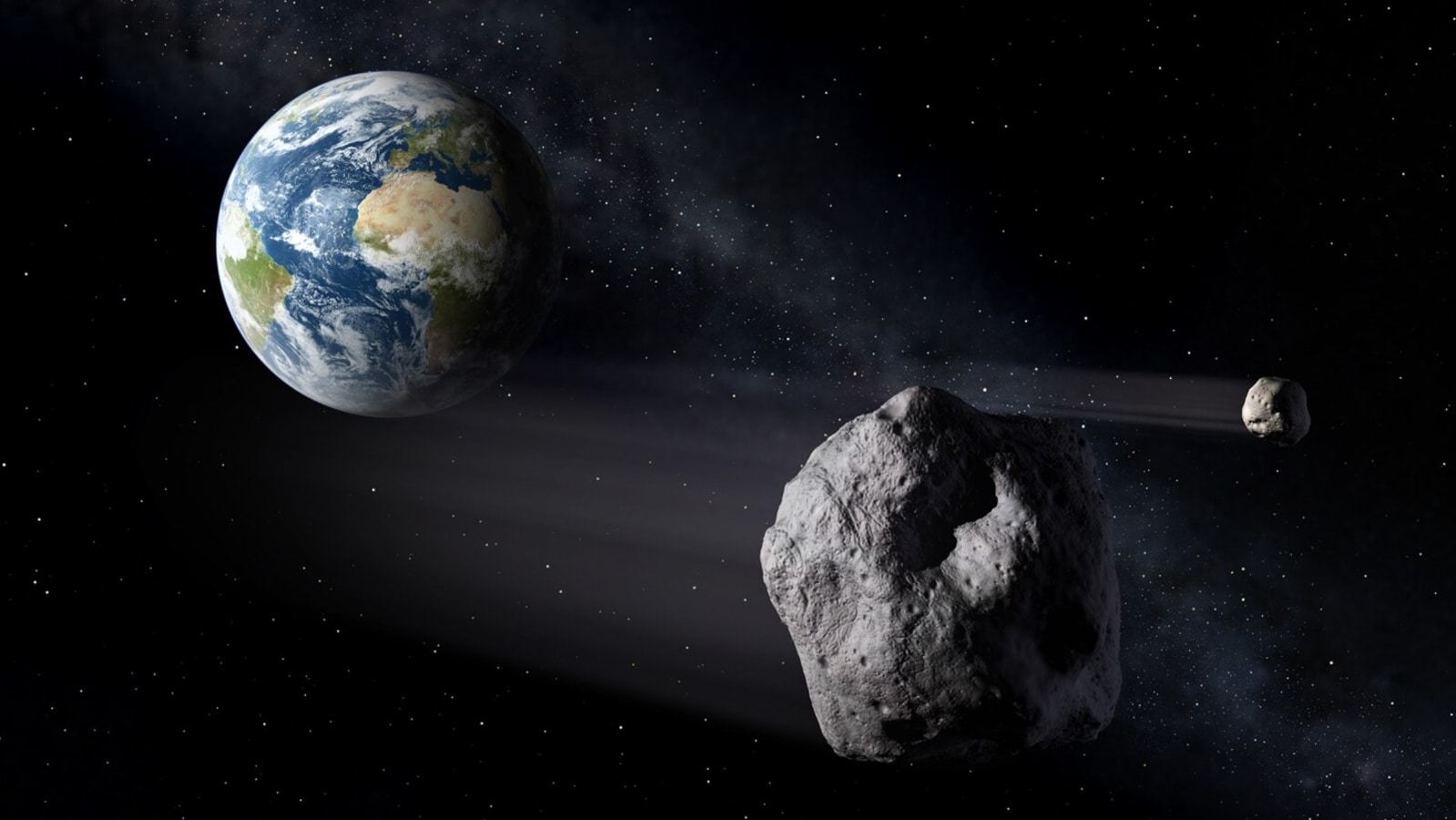 NASA scientists along with researchers from Japan have found a crucial link between life on Earth and asteroids while studying the five components of DNA and RNA. Find out what the study has revealed. NASA: There has always been that one question in the corner of our mind, how did life begin on Earth? It … Read more 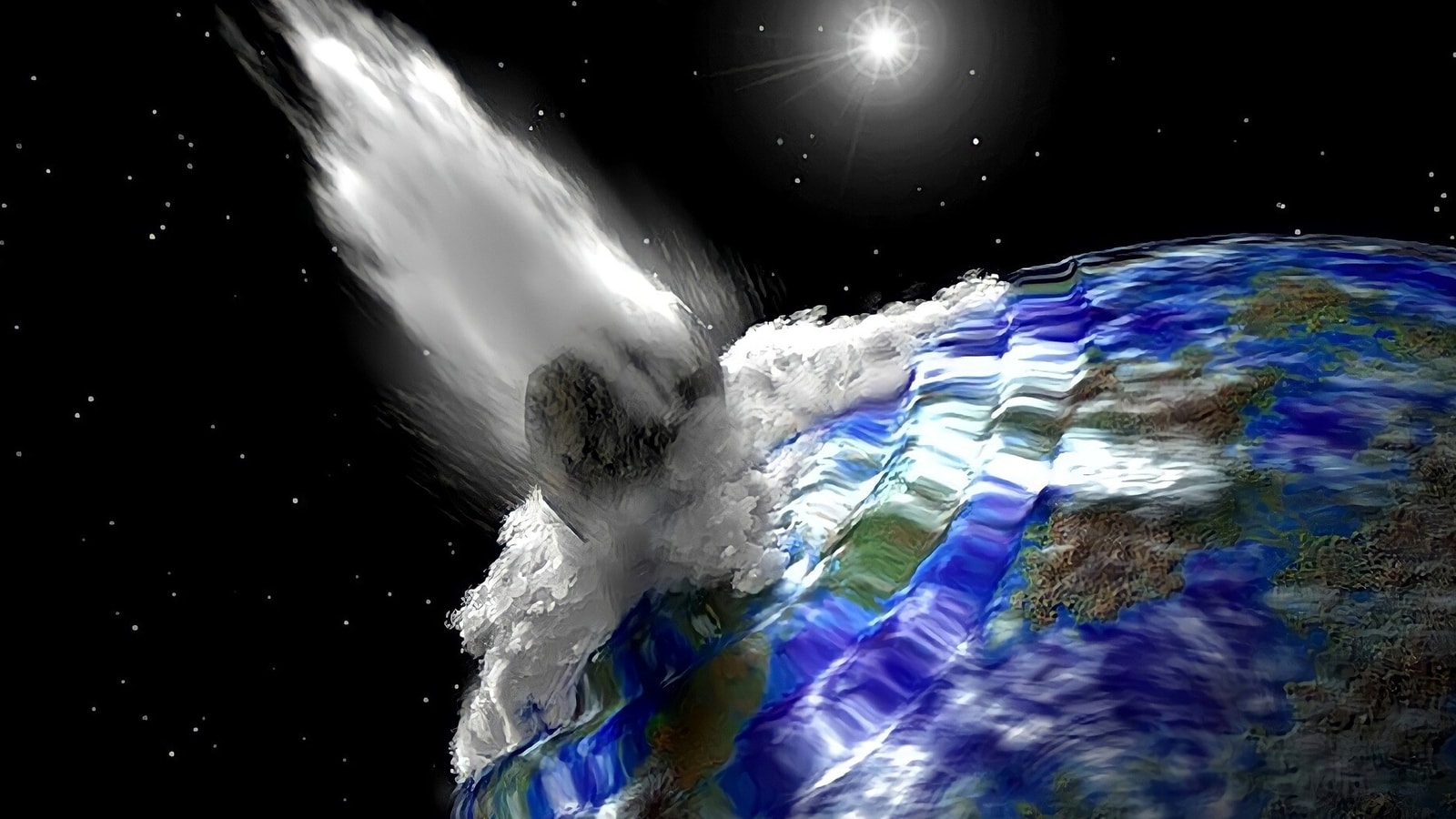 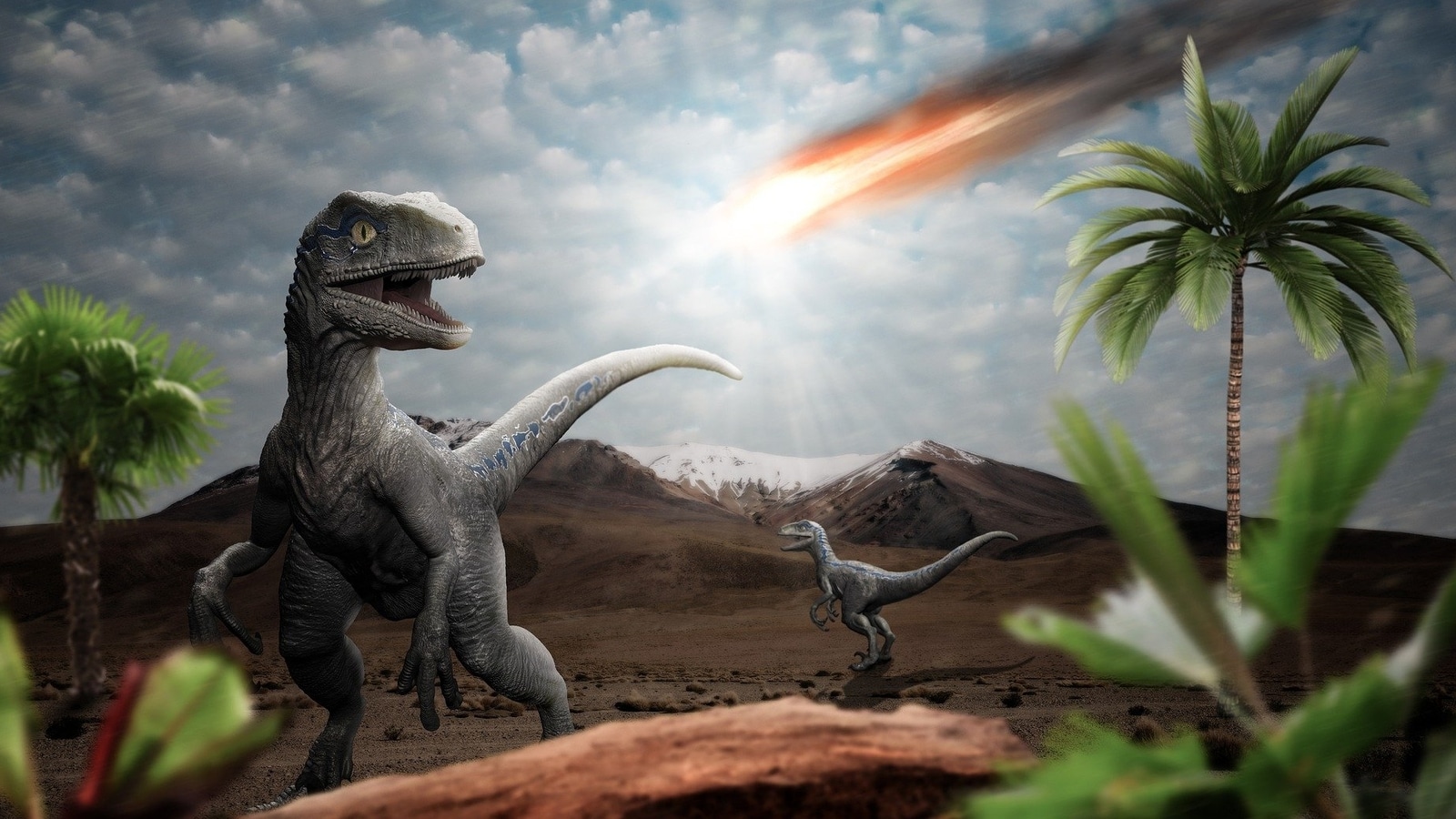 Ever wanted to know how big was the asteroid that killed all the dinosaurs and destroyed the Earth as it existed then? Thanks to NASA, we know the size of this Earth-killer asteroid. While we all know that dinosaurs died because of a massive asteroid strike against the Earth, many of us still do not … Read more 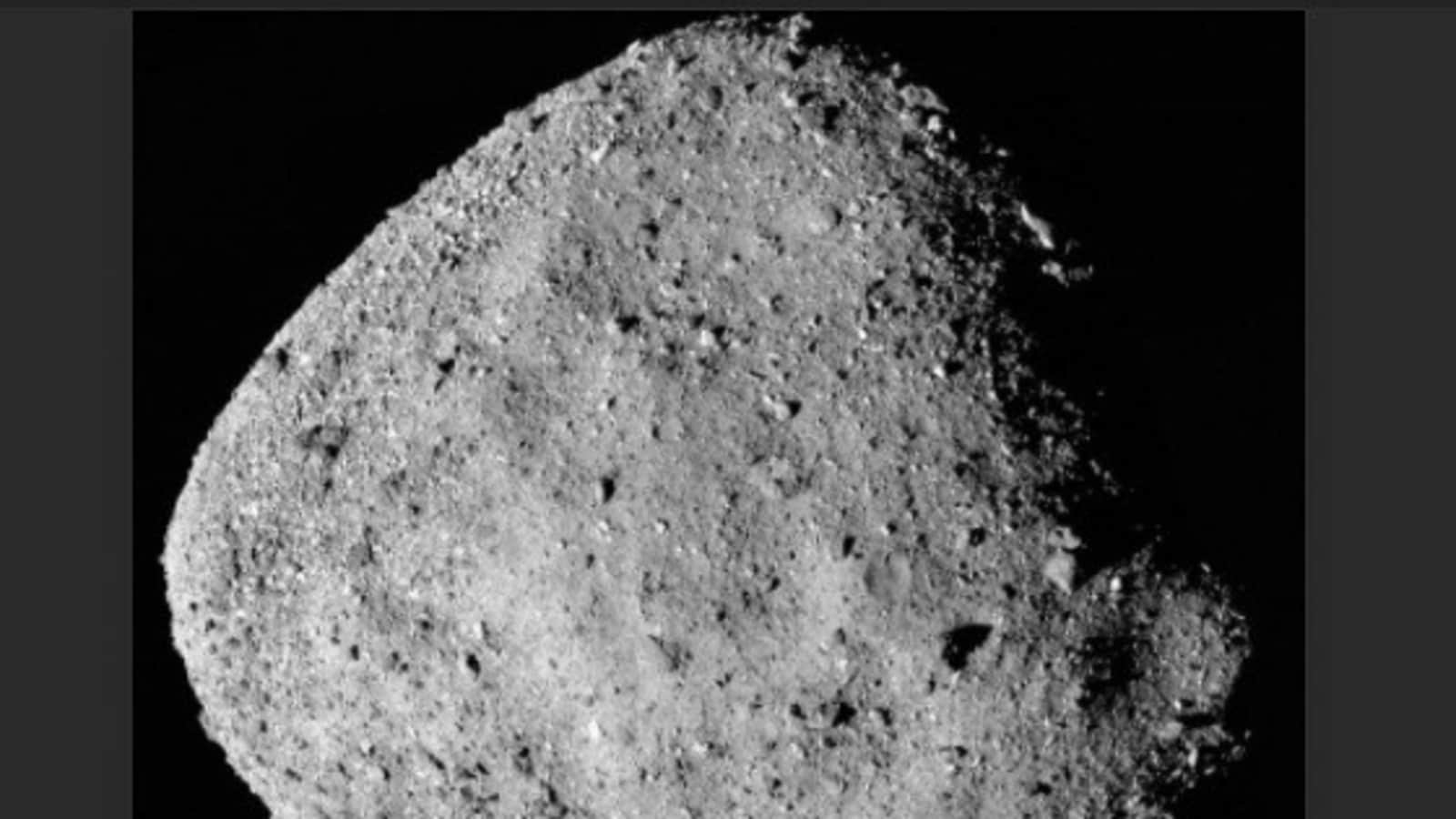 After a strange asteroid crashed into Earth in 2014. Researchers made some shocking observations, but the US kept it a secret. Now it is out. In 2014, a strange asteroid exploded above the skies of Papua New Guinea. The strangeness of the asteroid lay in the fact that it was moving at a mind-blowing speed … Read more