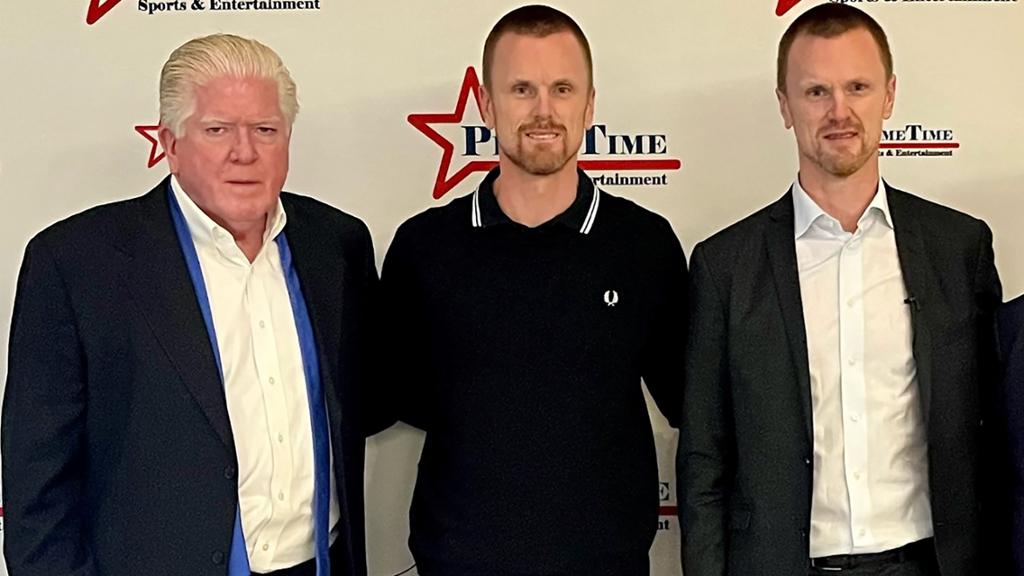 He said he gave a speech to the Canucks before the 2000-01 season, the Sedins’ first in the NHL, in which he laid down team rules. One rule was that rookies were to be seen, not heard. “So, I turned to these two,” Burke said. “I said, ‘I don’t want to hear a [gosh-darned] word … Read more 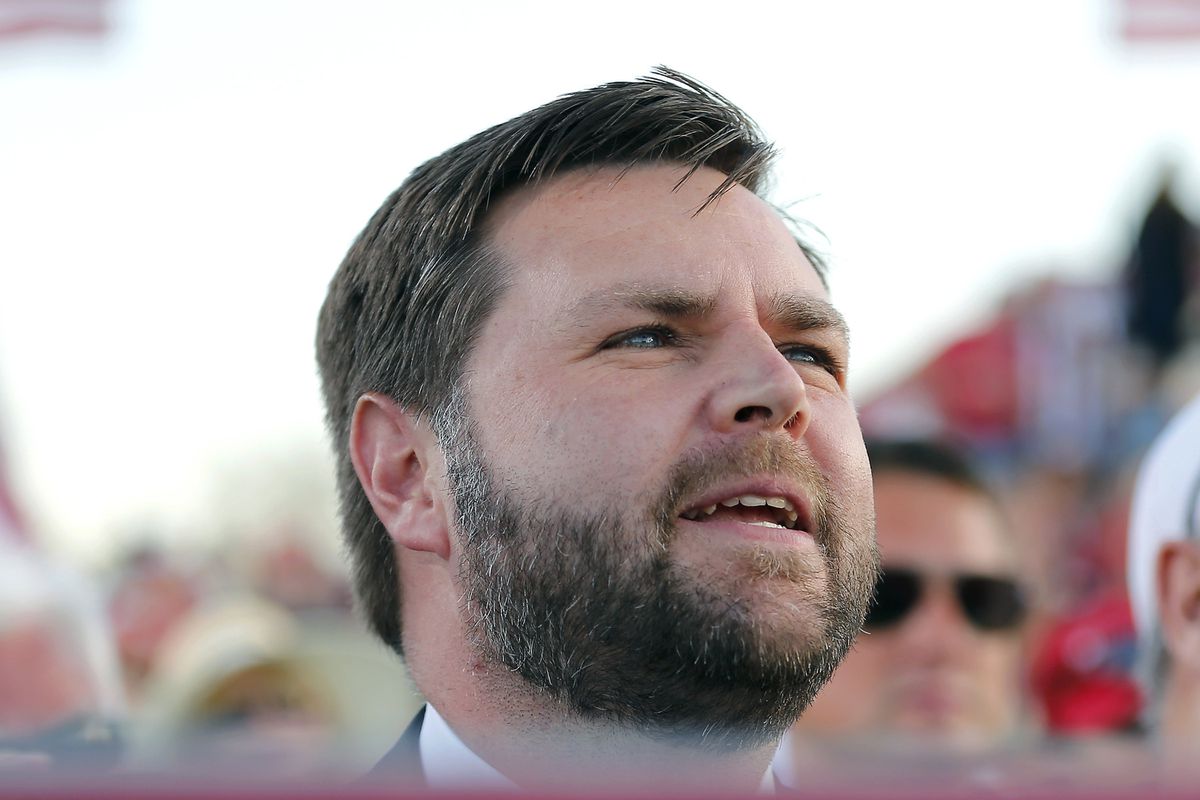 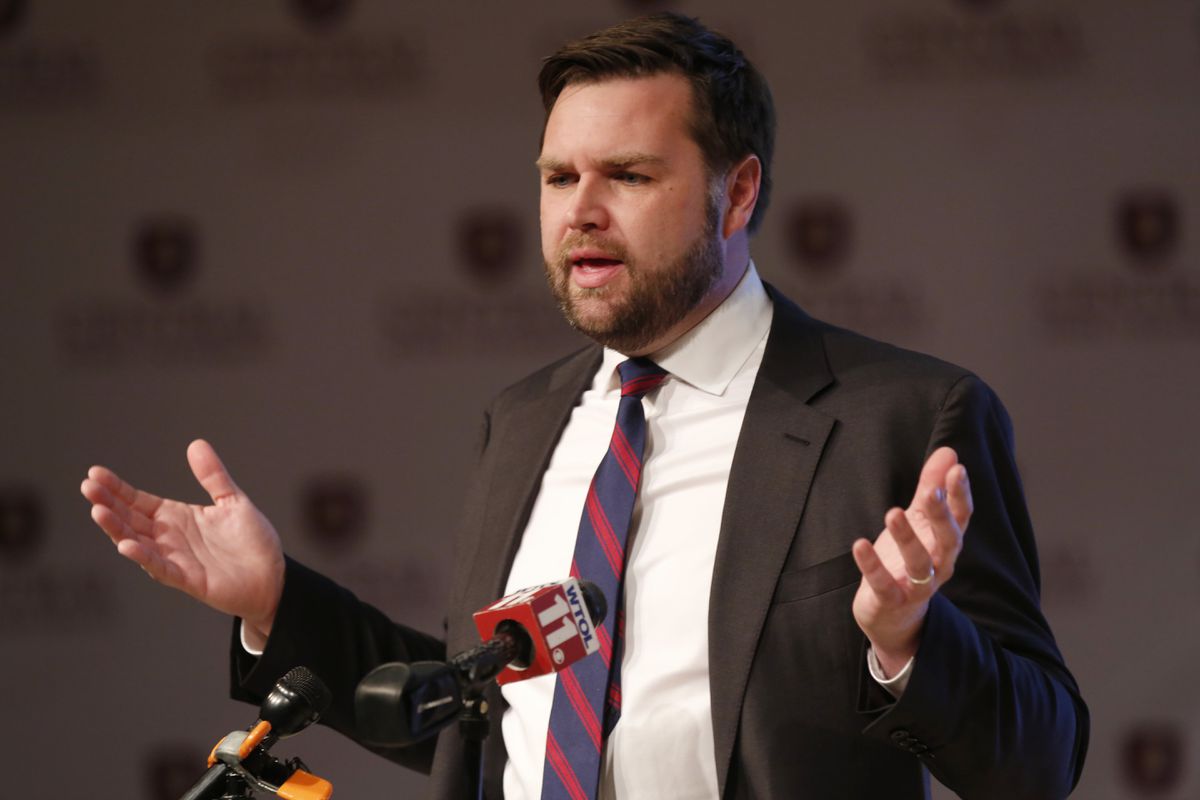 JD Vance, a Republican running for an open US Senate seat in Ohio, speaks to reporters following a debate with other Republicans at Central State University in Wilberforce, Ohio, on March 28, 2022.Paul Vernon/The Associated Press Former president Donald Trump’s late endorsements in hypercompetitive Republican Senate primaries in Ohio and Pennsylvania have unlocked a flood … Read more