As parts of western and northern New York state continue to get pounded by snow, residents are flocking to social media to show the extent of the storm in the area. South of Buffalo, snow has risen to 5 feet or about 1.5 meters high, while other counties in New York woke up to 177 … Read more

COMING IN EARLY 2024 Deliveries of the 2024 GMC Sierra EV Denali Edition 1 are expected to begin in early 2024, with a starting MSRP of $107,000 (plus DFC)17. Further details for the full range of Sierra EV models will be announced closer to the start of production, with MSRPs starting around $50,000 (plus DFC)17. … Read more

Microsoft is slowly rolling out the new Windows 11 2022 update to end-users; unfortunately, there are many reports that there is an issue with GeForce graphics cards, in specific some users even see 120 FPS framerates drop to 30 FPS. Users also report screen tearing and Nvidia G-Sync not working. From the looks of things, … Read more 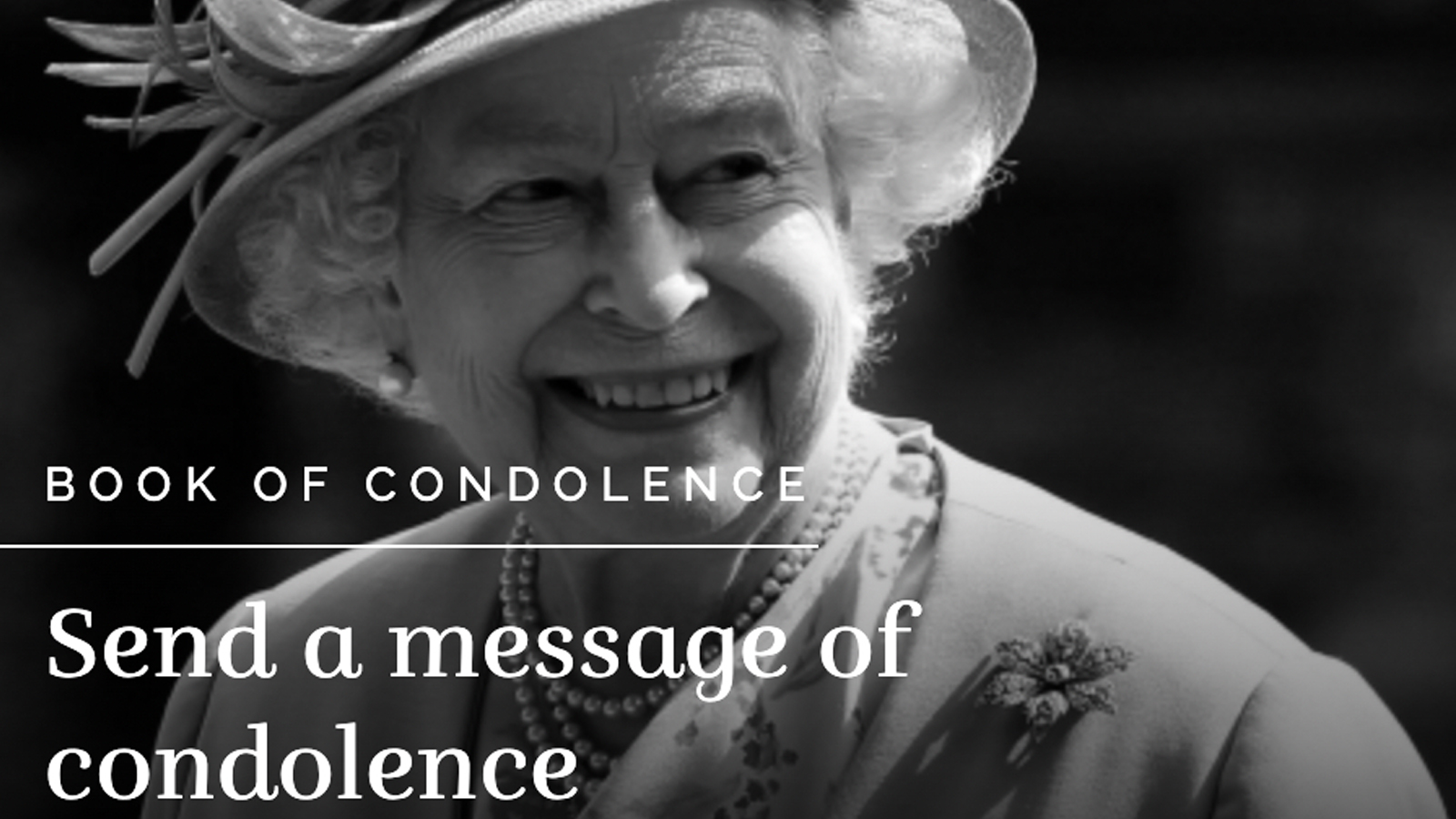 With the death of Queen Elizabeth II, her son, Charles, immediately became King. Here’s what we know about the British royal family’s line of succession. King Charles Born: November 14, 1948 What to know: First in the line of succession, Charles was the longest serving British monarch-in-waiting; he’s been the heir apparent since the age … Read more 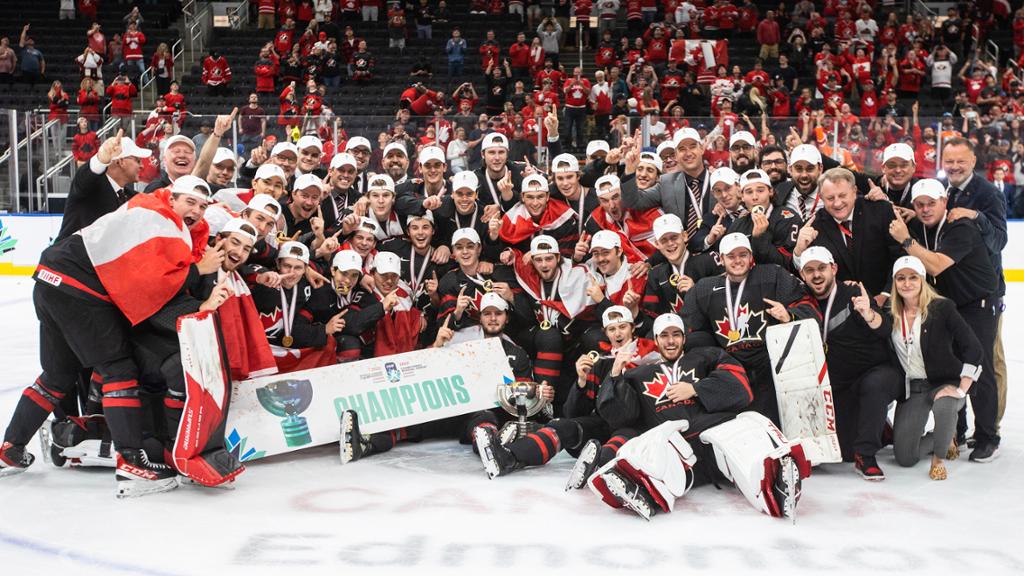 Championship game Canada 3, Finland 2 (OT) — Kent Johnson (Columbus Blue Jackets) knocked in his own rebound at 3:20 of overtime to give Canada its 19th tournament championship and first since 2020. “[Logan Stankoven] made a nice play with the puck and made a nice pass to my backhand and I tried to go … Read more 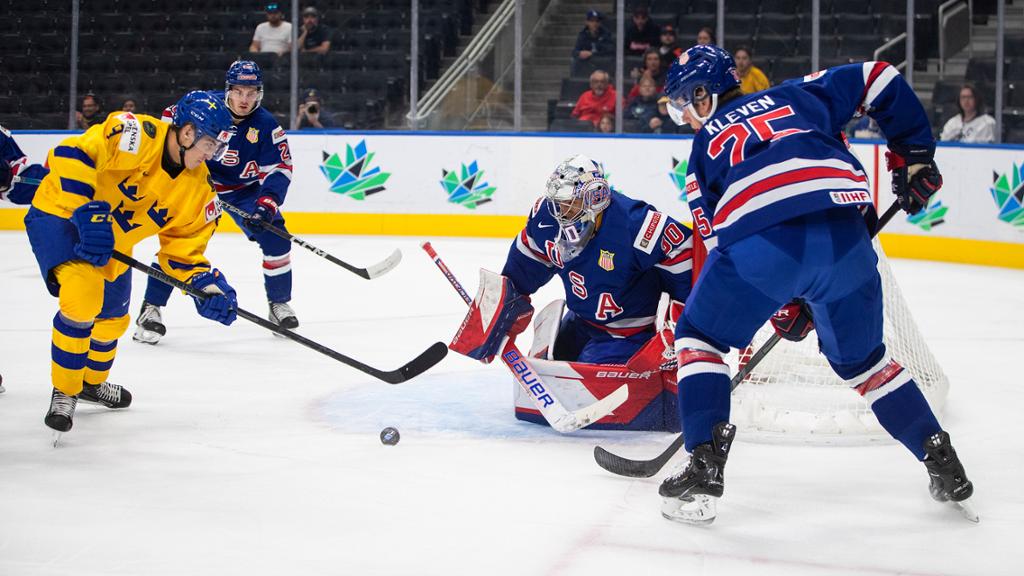 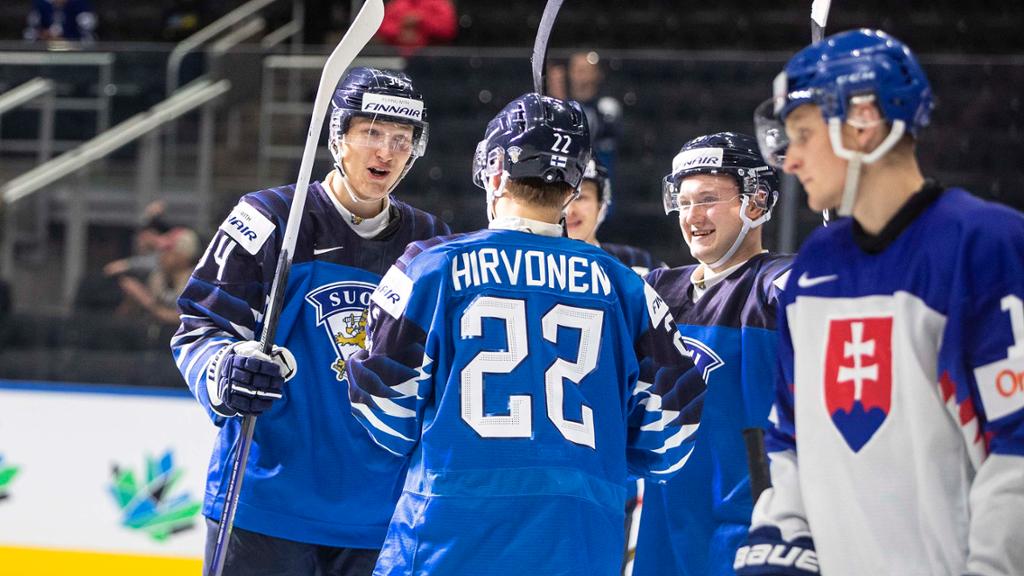 Sunday is the sixth day of the 2022 IIHF World Junior Championship, which is being held at Rogers Place in Edmonton. Day 6 games Finland 9, Slovakia 3 — Joel Maatta (Edmonton Oilers) and Kasper Simontaival (Los Angeles Kings) each scored two goals for Finland, which remained in contention for the top seed in Group … Read more 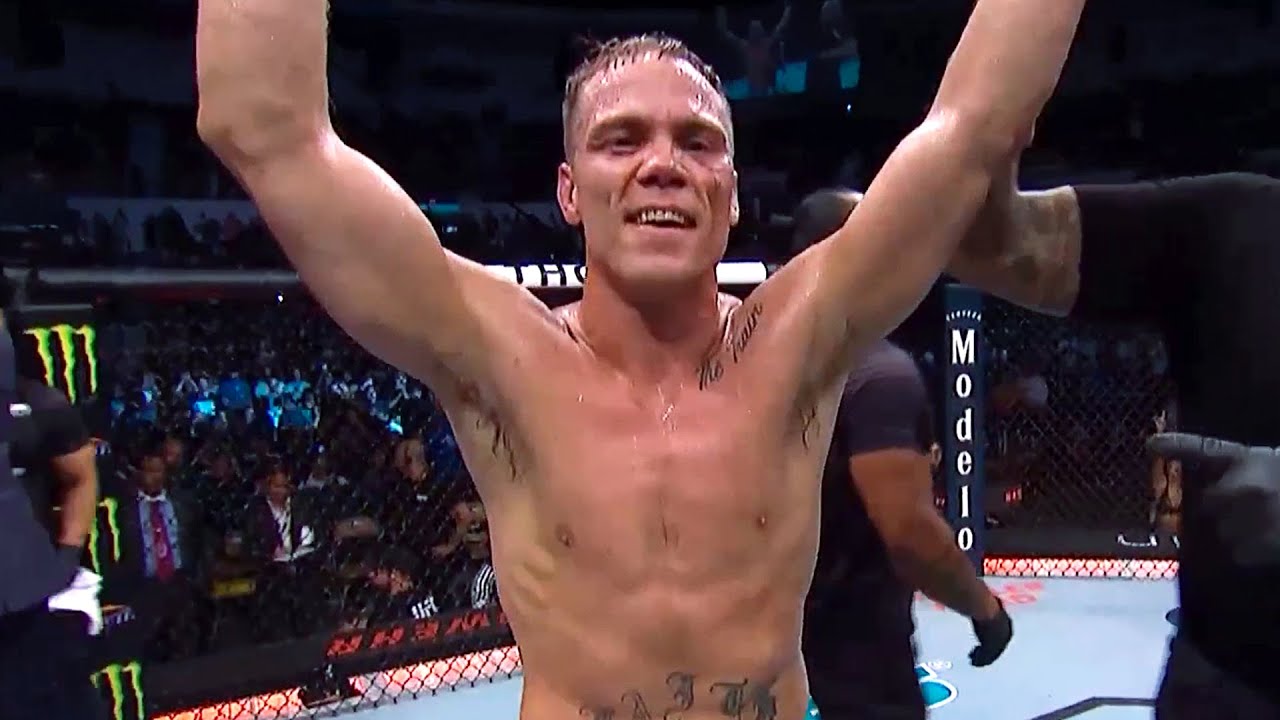 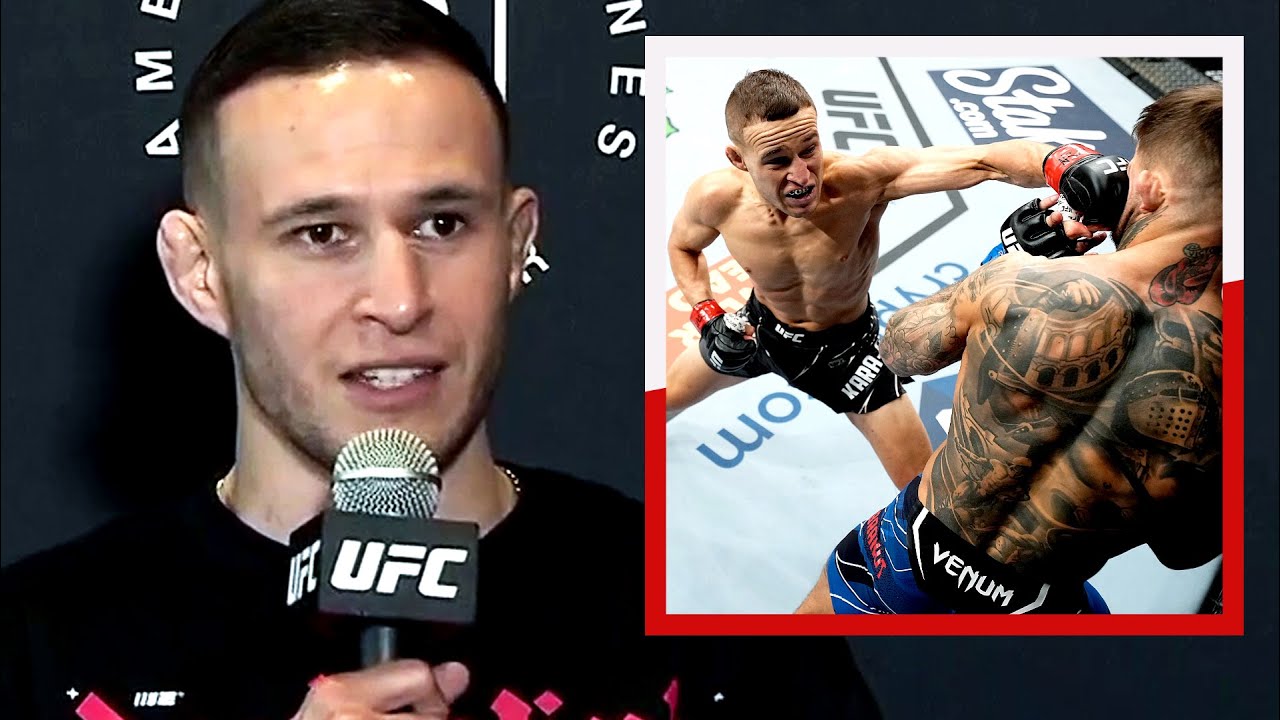 Before quantum computers and quantum networks can fulfill their huge potential, scientists have got several difficult problems to overcome – but a new study outlines a potential solution to one of these problems. As we’ve seen in recent research, the silicon material that our existing classical computing components are made out of has shown potential … Read more