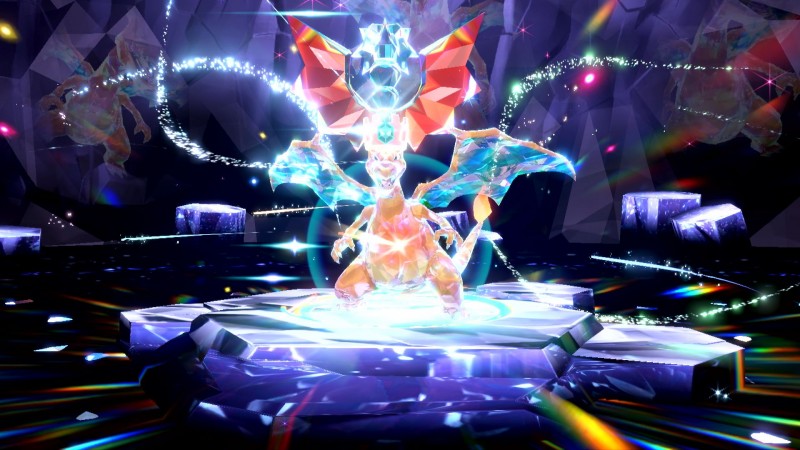 The current overall best-selling Nintendo Switch title is Mario Kart 8 Deluxe, which has sold just over 48 million units as of the end of September. As of this writing, the Pokémon franchise occupies 3 of the top 10 slots of lifetime Nintendo Switch software sales, with Let’s Go, Pikachu and Eevee at number 10, Brilliant Diamond and Shining Pearl at number 8, and Sword and Shield at number 5. Pokémon Scarlet and Violet need to sell just under 5 million more combined copies to crack into the top 10. To date, the Nintendo Switch has sold over 114 million units.

Pokémon Scarlet and Violet represent the first time players are able to explore a fully open-world environment in a mainline Pokémon RPG. While critics praised various aspects of the newest games in the series, the technical performance has been universally broken. However, despite those concerns, Game Freak, The Pokémon Company, and Nintendo clearly have another massive hit on their hands. You can read our full review of Pokémon Scarlet and Violet here.