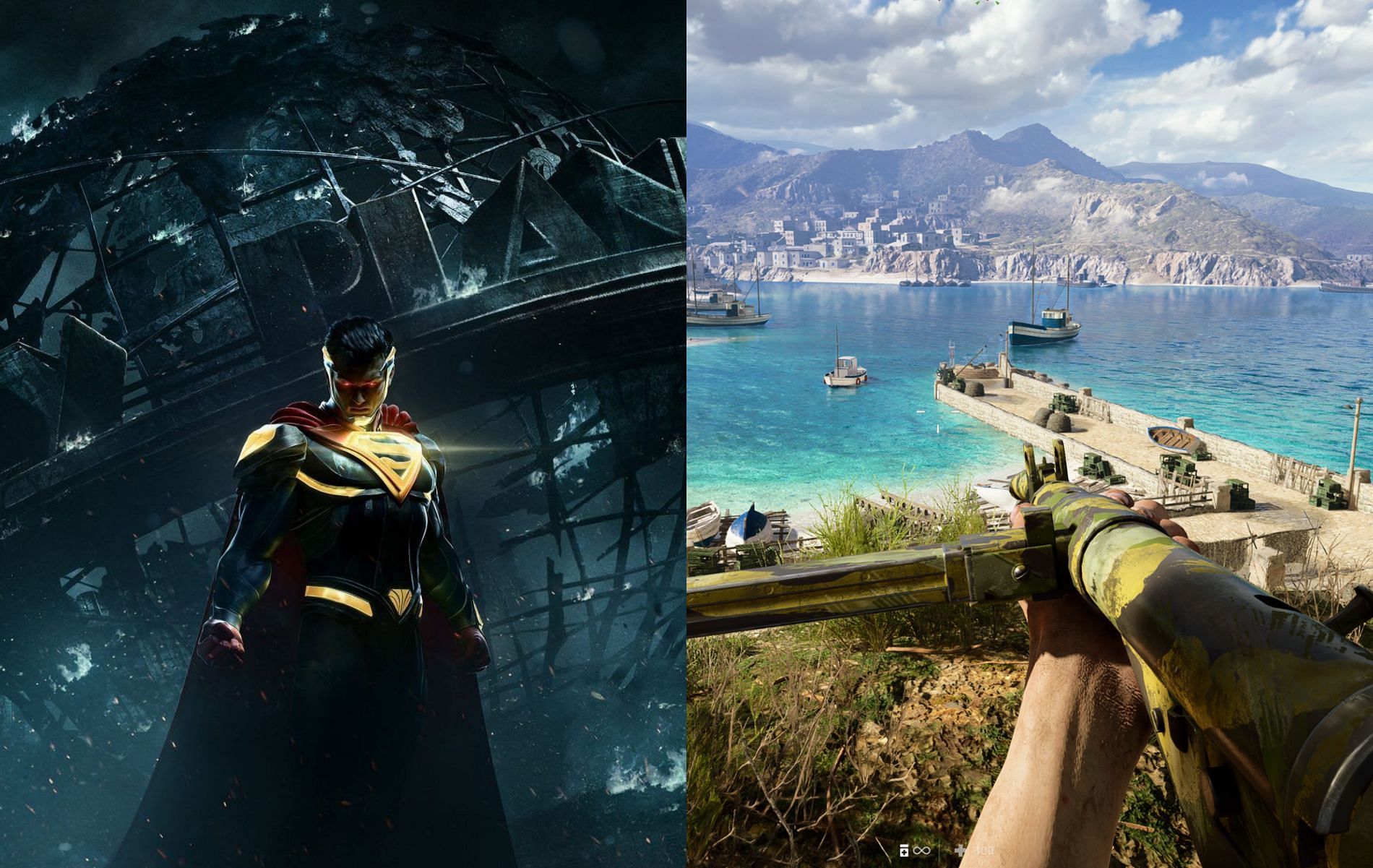 Steam’s Autumn Sale is here, bringing plenty of delectable discounts to the table. From super cheap indies to new releases, fans are spoiled for choice. However, there’s more. A handful of great AAA games can currently be purchased for a whopping 90% off on Steam.

The discounted prices for some games are historically low. Such offers rarely crop up on Steam, so gamers shouldn’t let the opportunity pass them by.

Steam’s Autumn Sale will end on November 29, 2022, at 10:00 am PT, so games still have plenty of time to grab their wallets and take advantage of the deals on offer.

Injustice 2, Soulcalibur VI, and 3 other great Steam games available for a 90% discount at the Autumn Sale

Note: All prices are in USD

Mirror’s Edge Catalyst has such a nice aesthetic and amazing action. I wish I liked the game more, but it’s undeniably beautiful.

Mirror’s Edge Catalyst has such a nice aesthetic and amazing action. I wish I liked the game more, but it’s undeniably beautiful. https://t.co/VHEjfDVpDR

Released in 2016, Mirror’s Edge Catalyst is a reboot of the original entry released in 2008 by Battlefield developer DICE.

A first-person parkour-focused game, it follows the adventures of protagonist Faith Connors, who is a Runner. Taking place in the open-world sci-fi city of Glass, ruled by corporations, Faith’s group aims to avoid mass surveillance by freerunning across rooftops and avoiding the law.

Players will engage in immersive parkour action as they hop across skyscrapers doing all sorts of acrobatics while contending with enemies in hand-to-hand and gun combat.

A surprise successor to the 2013 original, Injustice 2 once again pits fan-favorite DC characters against one another in brutal 2.5D fights.

Developed by NetherRealm Studios of Mortal Kombat fame, Injustice 2 improves upon the first game in many ways. A big visual step up aside, it features more characters, personalization options, and overall content for players to engage in.

As is the studio’s pedigree, Injustice 2 features a robust fighting system, replete with many combo opportunities and even a story mode for more casual players.

However, multiplayer is still the highlight of the game, with a learning curve that demands teamwork and skill. Large maps with action-packed skirmishes, both on-foot and vehicular, are bound to keep the blood pumping as competing teams strive to emerge victorious.

The iconic arena fighter introduced the most polished 3D combat the series has ever seen with a fantastic character creation tool. New mechanics like Reversal Edge keep foes on their toes by granting counter opportunities.

To top it all off, beloved guest characters spice up the roster. These include Geralt from CD Projekt RED’s Witcher series and 2B from PlatinumGames’ NieR Automata. The latter is available as a DLC on Steam in case players do not go for the Deluxe Edition.

Firaxis Games refined the turn-based strategy formula to a tee in 2016’s XCOM 2. As part of the resistance force aiming to topple over the aliens that now rule over Earth, players must assemble a team of talented members who will join the cause in liberating humanity.

Players will engage in varied missions while in a race against time as they must tactfully flush out and mow down challenging alien enemies. They can utilize the cover system and turn-based combat to think two steps ahead and ensure the least number of casualties.