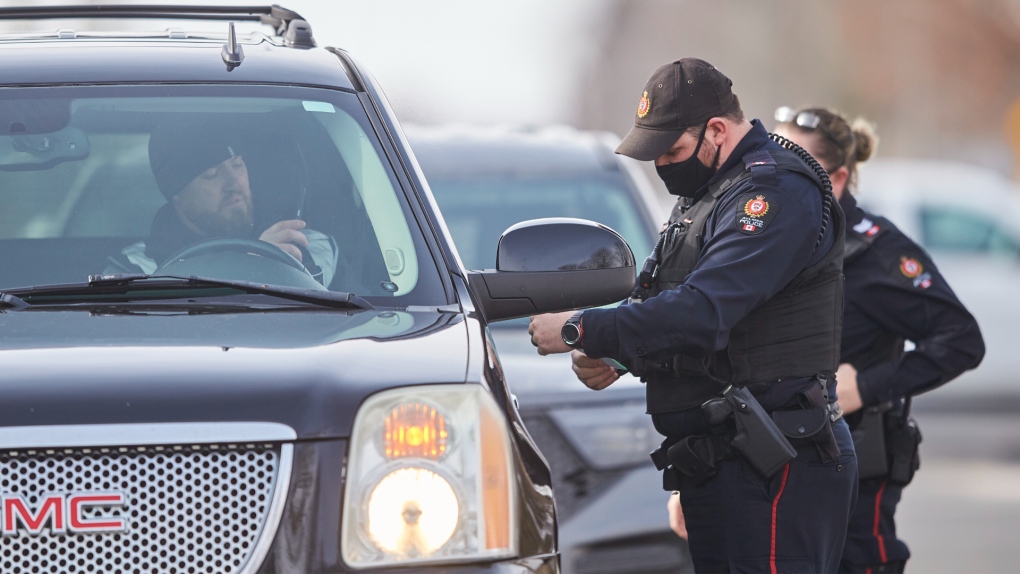 Already in Ontario this year there have been 48,537 traffic violations handed out for aggressive driving infractions.

According to Ontario Provincial Police (OPP), when motorists drive aggressively it increases the chances that they could be involved in a road rage incident.

“We get complaints from the public on a regular basis regarding road rage,” said OPP Sgt. Kerry Schmidt.

“It’s usually about someone driving in a manner that is inappropriate, either they are tailgating or trying to bait someone into an altercation with another motorist,” said Schmidt.

My Choice, an insurance comparison website, just looked at driving behaviors most likely to lead to a road rage incident.

Aggressive driving offenses – which could lead to an argument with another driver – include speeding, failure to stop, failure to signal, improper lane change, improper passing, following too closely and distracted driving or using a handheld device.

“You’re never going to walk away from a road rage incident and say ‘That was a great idea, I’m glad I said something,'” said CEO of My Choice, Aren Mirzaian.

My Choice also looked at the top 10 cities in Ontario with the most aggressive driving offences.

If you get even one ticket for a driving infraction, it can cause your insurance to go up.

“Your insurance could go up by as much as five to 10 per cent, and with your second infraction, it could go up another 10 to 15 per cent, and if you get more tickets your license could be suspended,” said Mirzaian.

Another reason to slow down is that winter weather has arrived.

“Share the road and if someone wants to get by you, let them pass and drive in a manner that won’t cause anxiety and stress and frustration to other people you share the road with,” said Schmidt.