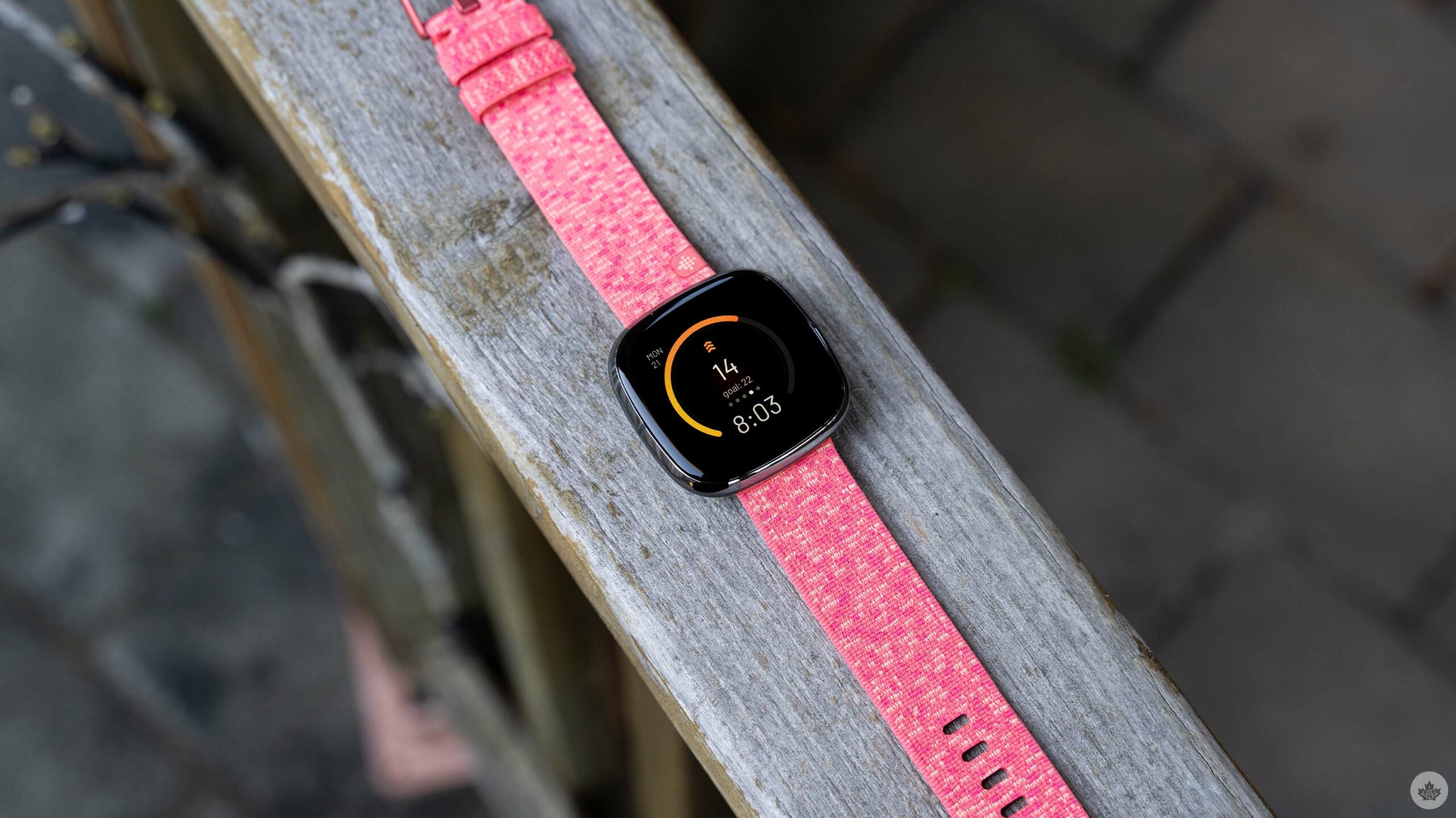 Google acquired Fitbit in 2021, but until recently, it would have been easy to miss that the two were partnered up. It was only recently that the ‘Fitbit by Google’ branding rolled out, shortly after the company launched new wearables.

Unfortunately, it won’t stay this way for long.

9to5Google spotted a new Fitbit support website that dives into the details of switching to Google accounts on Fitbit. The short version is starting “sometime in 2023,” Fitbit will enable using a Google account to log into Fitbit.

On the surface, it sounds pretty innocent — people will have the option to sign in with their Google account rather than make a Fitbit account. Except, it won’t stay that way. Elsewhere in the document, it says:

“After we launch Google accounts on Fitbit in 2023, some uses of Fitbit will require a Google account, including to sign up for Fitbit or activate newly released Fitbit devices and features.” (emphasis bear)

And if you choose to keep using a Fitbit account, you’ll only be able to do so “for as long as it’s supported,” which Google promises will “continue until at least early 2025.” After that, Fitbit users will be required to use a Google account. The search giant promises to be “transparent” with users about the timeline for ending Fitbit accounts. What do you get for switching to Google accounts on Fitbit? Well, according to the support site:

“Google accounts on Fitbit will support a number of benefits for Fitbit users, including a single login for Fitbit and other Google services, industry-leading account security, centralized privacy controls for Fitbit user data, and more features from Google on Fitbit.”

One upside to this is a binding condition imposed on Google in order for the Fitbit acquisition to proceed was that Google couldn’t use Fitbit health and wellness data for its ads business. However, it’s worth noting that the condition was imposed by the EU and applies to users in the European Economic Area (EEA). The support doc implies that the commitment applies to all Fitbit users — MobileSyrup has reached out to Fitbit for clarification on this.

Overall, the change isn’t surprising, although it is definitely a bummer for anyone who wanted to keep their Fitbit and Google data separate (technically, it will still be separate since the binding commitments also require Google to keep Fitbit data in a “data silo” separate from other Google data, at least in the EU).

You can read the support document for yourself here.