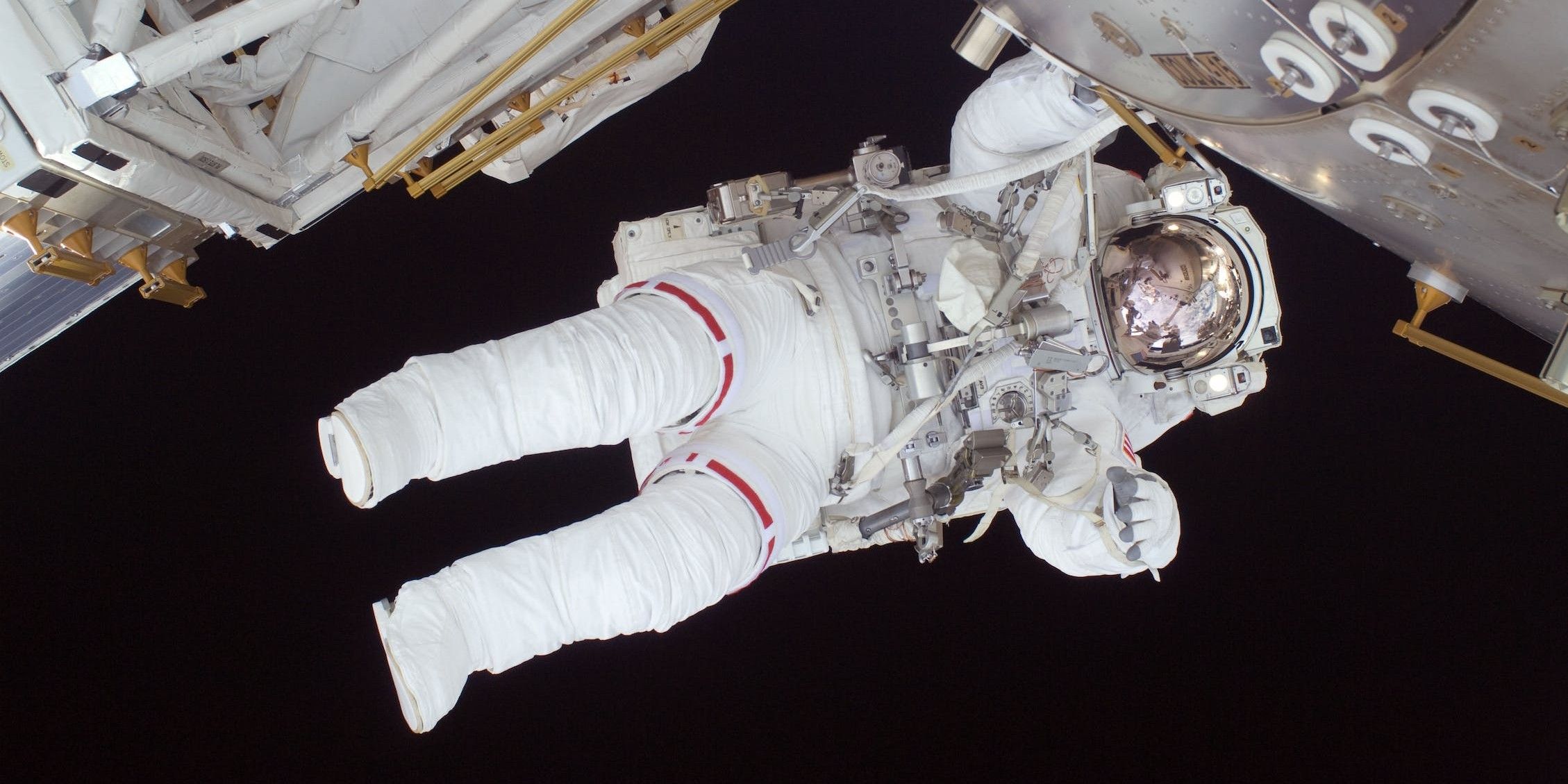 NASA is exploring how artificial gravity protects against the adverse effects of space travel on astronauts’ health. Humans, and all species on Earth, have evolved to flourish under the surroundings on this planet, with gravity being a significant component. Every second of humans’ existence, the circulatory, digestive, and central nervous systems rely on fluids flowing downwards due to the gravitational pull. The muscles and bones also maintain a fundamental level of strength and endurance merely by repelling the Earth’s natural pull.

SCREENING VIDEO OF THE DAY

When traveling to the Moon, Mars and other planets in space, astronauts will have to endure brutal conditions, which may result in serious medical issues. Even during their stay in the International Space Station, astronauts’ faces swell up, their vision becomes blurry, their heart becomes weaker, and they lose muscle and bone mass. Consequently, they are required to engage in strenuous physical activity for many hours each day while in space, and they continue to be at risk for long-term health issues even after they return to Earth. Astronauts aboard the ISS exercise up to 2.5 hours each day and eat a healthy diet to counteract the effects of microgravity.

Related link: When Are Humans Going To Mars? Here’s Everything We Know

NASA has been investigating how non-human species used in the laboratory are impacted by the effects of space, including changes in gravity, radiation and more. The fruit flies are perfect for this study because their cellular and molecular processes significantly overlap with humans. The insects were taken to the ISS, where they were tested in a device that could hold flies at different gravity levels. One group was exposed to the weightless conditions of low-Earth orbit, while the other group encountered artificial gravity produced by centrifuging the enclosure. A third group remained on Earth as a control group.

According to Cell Reports, After three weeks in space, the fruit flies were returned to Earth for a thorough examination, including cellular changes in their brains, gene expression and aging effect. Both sets of space-faring flies displayed symptoms of altered metabolism, cellular oxidative stress and severe neurological effects. However, those maintained in artificial gravity appeared to be protected from certain neurological abnormalities, including neuronal loss, glial cell number alterations, oxidative damage and cell death.

Using artificial gravity can temporarily reduce the challenging effects of microgravity on the neurological system of a fruit fly. Since fruit flies and humans are very different organisms, despite their genetic similarities, these results cannot speak directly to what humans will experience over a lifetime in space. However, it still paves the way for future research on protecting astronauts traveling to destinations with varying gravity levels. NASA scientists believe artificial gravity could be the solution for safe longer-term space missions. Dr. Janani Iyer, an author of the study, stated, “As we venture back to the Moon and on to Mars, reducing the harmful effects of microgravity will be key to keeping future explorers safe. This study is a step in the right direction to explore the protective effects of artificial gravity in space and to understand the adaptation to Earth conditions after returning from space”.