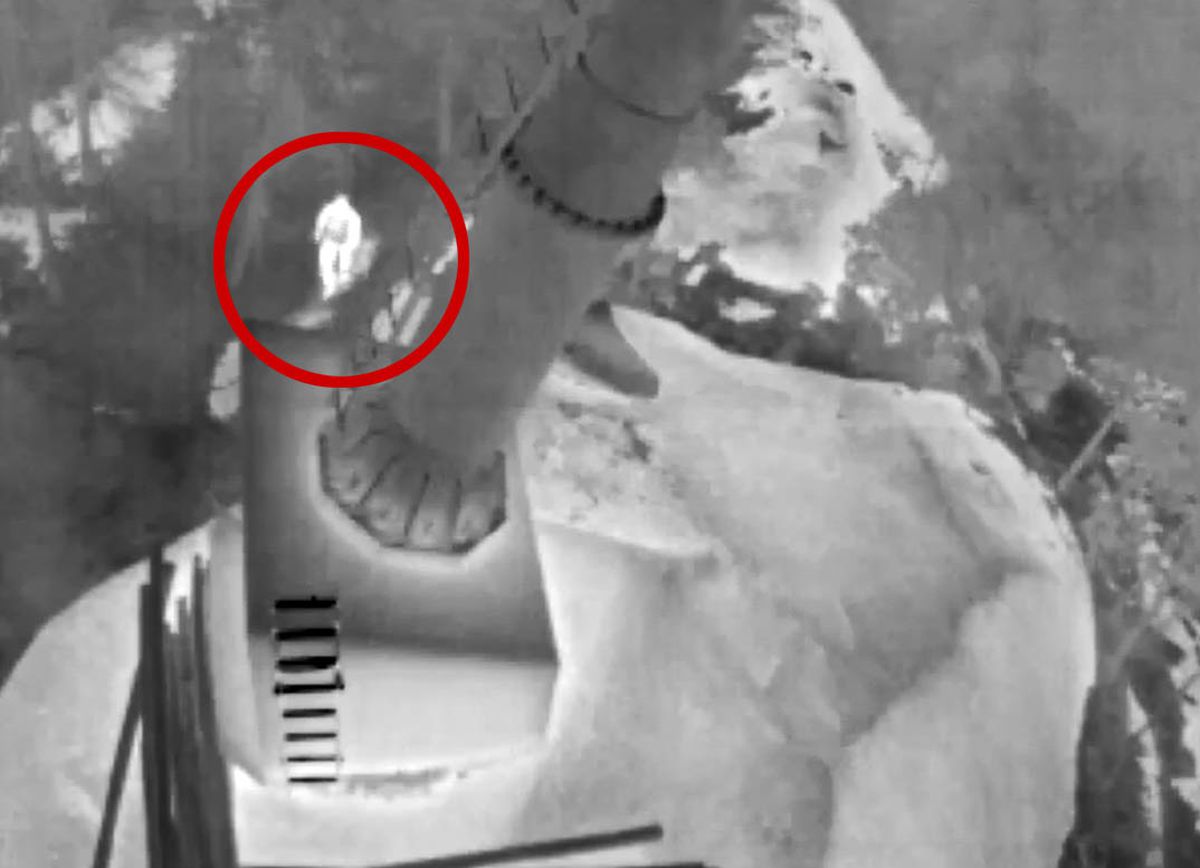 Police in British Columbia have released new images from the night a suspect severed the cable of the Sea to Sky Gondola in Squamish for the second time in a year, sending dozens of cable cars caroming down the granite cliffside, again closing the popular tourist attraction and nearly killing a security guard who patrolled below.

At a news conference on Wednesday, two years since the second incident, Sergeant Chris Manseau said police were releasing video and a thermal image of the suspect in hopes of generating new leads.

“We feel that by putting out this photo and video, and mentioning how close this person was to being killed, someone with information will come forward,” he said. “We’re pleading for them to do that.”

In the early morning hours of Sept. 14, 2020, a saboteur hiked into the area of ​​the gondola, climbed a tower and cut through a 52-millimetre steel cable, causing the sudden and total destruction of the attraction and shuttering it for more than six months. The same thing had happened just a year earlier in August, 2019.

In the video released Tuesday, a security guard – hired after the first incident – ​​can be seen walking under the gondola line just before 4 am, illuminating the ground before him with a flashlight. Seconds after the security guard clears the gondola’s path, the steel structure shakes violently, its cable just having been cut.

Sea to Sky Gondola general manager Kirby Brown described the security guard as a “very stoic individual, a very strong-willed person,” and said the guard was already on the phone with police when the cable was cut.

“He became aware that something was happening and was calling in the situation to the RCMP at the time,” Mr. Brown said. “Suddenly, a disaster fell on his heels. It was starting, disturbing. It’s been a couple years hence [and] he’s doing fine, but it was almost a life-altering event for him.”

Mr. Brown said the company is doubling its reward to $500,000 for information that leads to a conviction. Police are pursuing a charge of mischief endangering life.

“It’s a sliding scale based on the value that the information imports to the investigation leading to the arrest and conviction,” Mr. Brown said. “There’s a small board that’s formed when that information comes forward.”

The two incidents cost the Sea to Sky Gondola more than $10-million in direct costs alone and forced the layoffs of more than 200 employees in a town that was already hurting from pandemic closings.

Sgt. Manseau said investigators believe they are dealing with an “extremely fit” lone suspect who knows the area well and had specific knowledge about which tools to use. However, they are open to the possibility that there may have been more than one suspect.

Police have received about 100 tips in the past two years, speaking to or eliminating more than 70 people of interest, he said. Investigators were looking into several motives but had nothing concrete to share on Tuesday.

Mr. Brown said the company has since invested in an “industry-leading” security apparatus that makes the lift the most secure on the planet.

In an earlier interview, he said he believed it was the saboteur’s ambition to bankrupt the company.

“They haven’t done that. Not by a long shot,” he said at the time. The owners “all invested more. This has made the company stronger.”