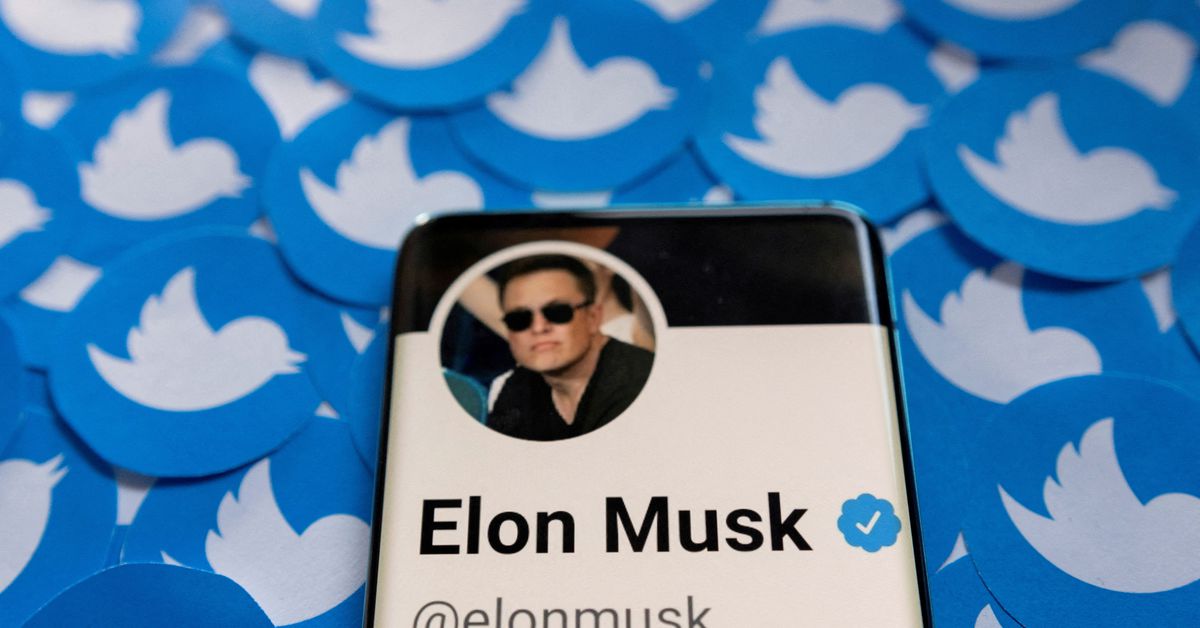 Sept 12 (Reuters) – Twitter Inc (TWTR.N) said on Monday payments made to a whistleblower did not breach any terms of its $44 billion buyout by Elon Musk, after the world’s richest man made another attempt to scrap the deal.

In a letter to Twitter on Friday, lawyers for Musk said Twitter’s failure to seek his consent before paying $7.75 million to whistleblower Peiter Zatko and his lawyers violated the merger agreement, which restricts when Twitter could make such payments.

Twitter’s lawyers responded on Monday, saying Musk’s reasoning to back out of the deal is “invalid and wrongful”.

The letter to Musk’s lawyers comes ahead of a special meeting on Tuesday, where Twitter shareholders will vote on the deal. read more

Zatko, who was fired by Twitter in January as the company’s security head, accused the social media firm last month of falsely claiming it had a solid security plan and making misleading statements about its defenses against hackers and spam accounts.

Musk, who also runs the electric car company Tesla Inc (TSLA.O), has accused Twitter of misrepresenting the prevalence of spam or bot accounts on its platform and has sought to terminate the deal citing those reasons.

The whistleblower will meet the US Senate Judiciary committee on Sept. 13 to discuss the allegations.

“With the Musk camp now being allowed to include the Zatko claims in its testimony for Delaware, tomorrow’s hearing will be closely watched by the Street,” Wedbush analysts wrote in a note.

The Twitter vs Musk trial is scheduled to start on Oct. 17 in Delaware Chancery Court.

Reporting by Nivedita Balu in Bengaluru; Editing by Anil D’Silva