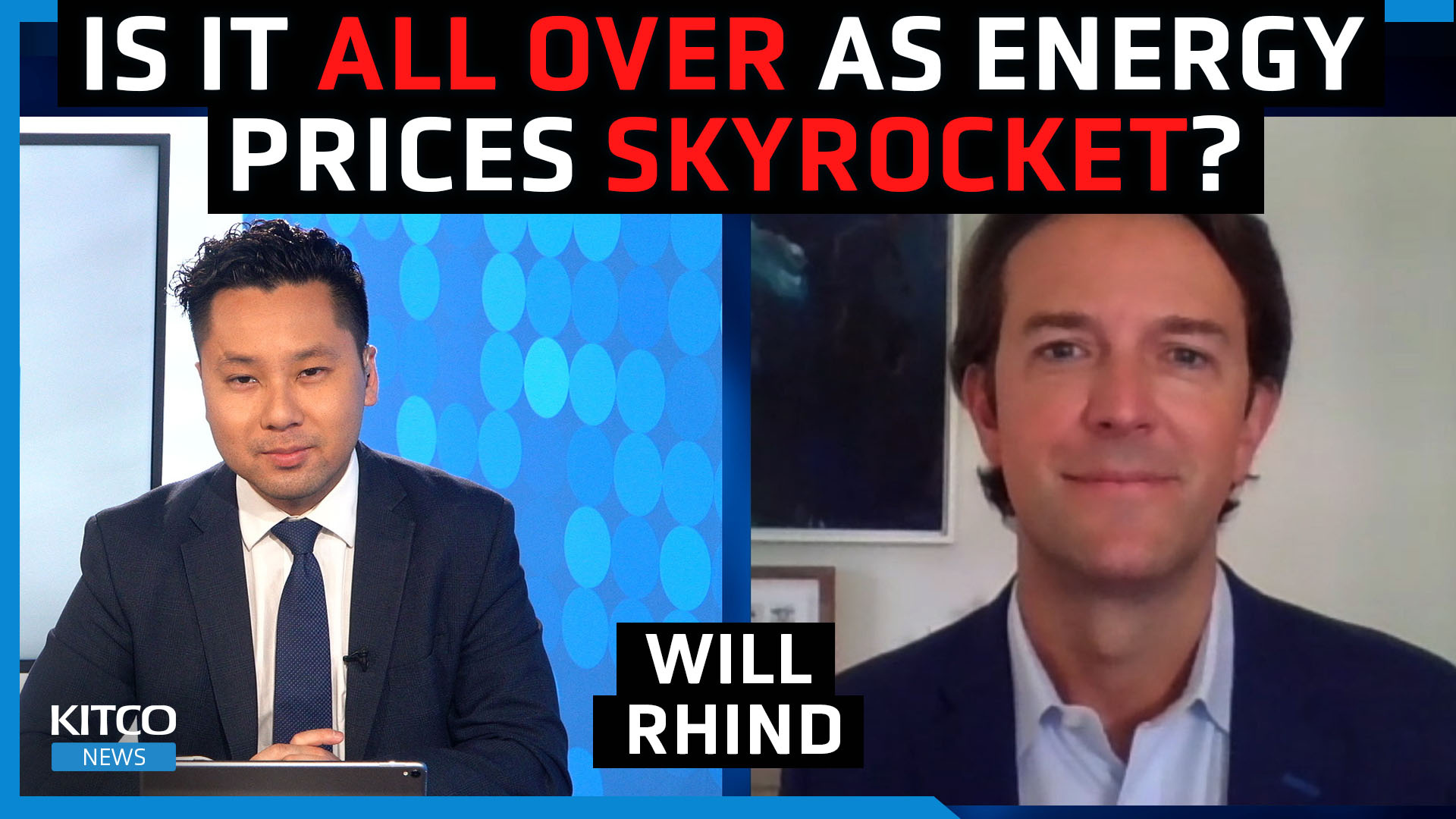 Energy prices are skyrocketing in Europe, with prices rising to 10 times their decade-long average. This could lead to economic calamity and political unrest, said Will Rhind, Founder and CEO of GraniteShares.

Rhind said that Europeans are getting “very nasty surprises” when looking at their gas and electricity bills.

“This is a real problem for people coming into the winter season,” he said. “A lot of these inflationary effects that we’ve seen in the economy are really going to bite towards the end of this year, and the beginning of next year.”

The European energy crisis is expected to hit the United Kingdom the hardest, with its inhabitants expecting to lose 8.3 percent of their spending power solely due to rising energy costs. Rhind said that “grassroots organizations” had begun across the UK, as Brits refuse to pay their energy bills.

“Mass numbers of people are rebelling against paying the fuel bills,” he said. “I think you’re going to see this escalate if something doesn’t happen to reduce the impact of these costs on households.”

He cautioned that these trends could spill over into political unrest and instability.

“It’s already happening,” said Rhind. “On practically every political agenda has been talk of capping fuel prices, talks of some kind of intervention in energy markets.”

Although Russia’s cessation of gas supplies to Europe is a major factor behind Europe’s higher energy costs, Rhind pointed out that under-investment in conventional energy sources like oil and gas had a role to play in Europe’s malaise.

“There’s been a severe lack of investment in the traditional development of particularly oil and gas over the last decade, and that’s really just compounding things,” he said.

He pointed out that European politicians had invested in so-called green energy schemes, like wind and solar, but that “this has not come online quick enough, in the sort of size needed, to offset these losses that we’re seeing in traditional energy sources.”

Rhind added that nuclear power has come to the “forefront again,” after many years of being “pilloried by the political establishment,” and that it is now considered a “new and reliable source of energy.”

To find out how Rhind thinks higher energy and food prices will affect the global economy, watch the video above