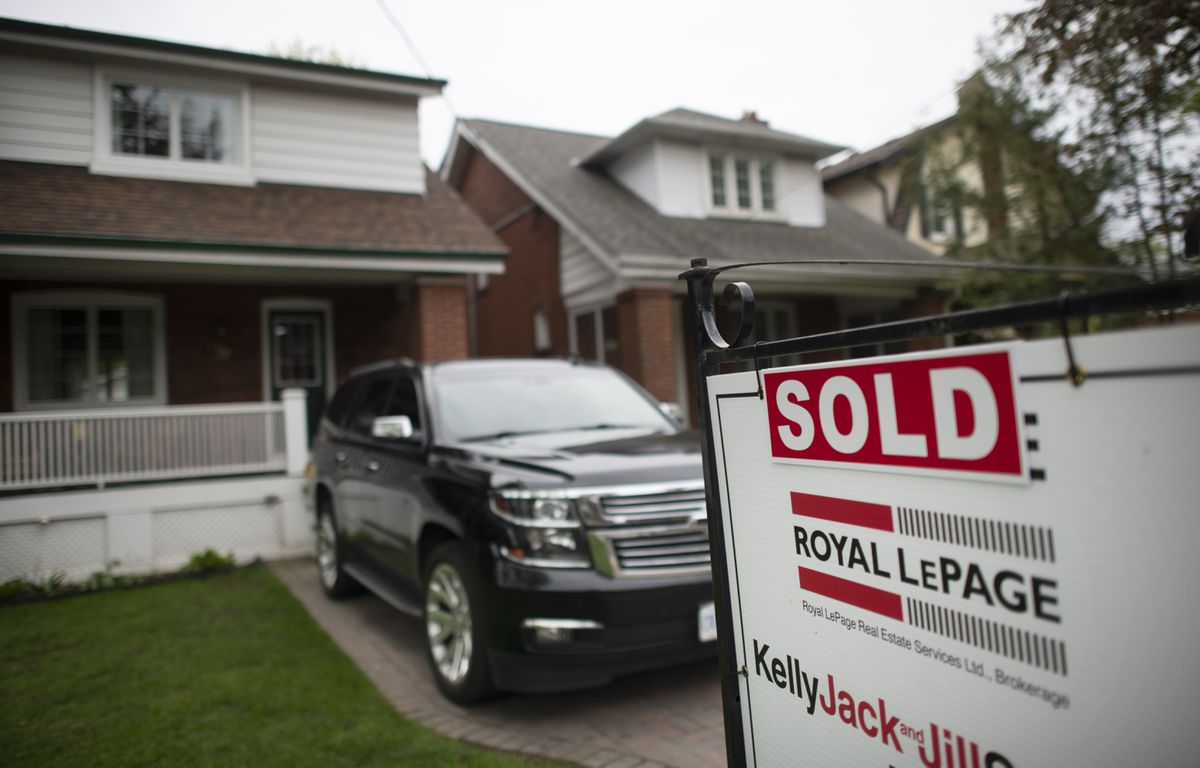 Seems like a steal, right? Especially in a world where the best deals that our megabanks are advertising are 4.35 per cent to 5.17 per cent.

There’s just one problem. At least five out of six borrowers will never get a rate remotely near 3.44 per cent. They won’t qualify for it.

Mortgage professionals know that rates like this are for well-qualified default-insured borrowers only. But your average Joe doesn’t.

Given the choice, mortgage providers wouldn’t advertise rates like 3.44 per cent. They don’t make enough money, relative to an average mortgage rate.

A select few do it for one simple reason. It’s good advertising that generates leads, lets the mortgage provider upsell and generates lots of mortgage volume, albeit low-margin volume.

If you’re out there mortgage shopping, however, you probably don’t want to get too excited when you see rates like these. That is, unless you meet all the rules below and don’t need a ton of handholding.

To secure the lowest rates you see online you need:

If you don’t meet the basic criteria above, expect to pay a hefty premium at the lowest rates you see online.

And you can’t typically expect the same service and advice as a full-service mortgage provider. There’s a slew of new online mortgage companies out there these days, and in my experience most (not all) do not provide comprehensive mortgage advice from seasoned mortgage advisers.

If you’re mortgage savvy, less advice may be okay. If you’re a mortgage newbie, pay up for more handholding. Don’t overpay, but maybe five to 15 basis points more for a mortgage adviser who spends a lot of time with you, replies to e-mails lightning fast and shares useful strategies on how to shave your borrowing costs.

In short, pay for good advice when you need it. And that can include advice on things like how to qualify if you’re a fringe borrower, which term could yield the lowest total five-year borrowing cost, which lenders have lower penalties for early prepayment, which lenders have flexible portability in case you move , which lenders have low-cost refinance options if you need more funds before maturity and so on. Picking the right term at the right lender can easily save you over two to three times the interest you’d save with a lower rate.

Rates in a holding pattern, but not for long

The lowest nationally available five-year fixed fell to 4.19 per cent at CanWise Financial, the lender arm of rate comparison site, RateHub.ca. Beware that this is an insured rate. Uninsured rates cost lenders significantly more to fund these days, so the rates are generally 60-plus basis points higher.

Variable rates are holding steady, that is, until Sept. 8, when we’ll likely see the Bank of Canada boost the overnight rate another 50 to 100 basis points. I don’t expect 100 points, by the way, but no one expected it last time either.

And True North Mortgage still has its league-leading fully-open mortgages at 3.8 per cent (insured) and 4.4 per cent (uninsured). These may appeal to those who want to ride the prime wave and then get out of the mortgage – or switch to any lender they want – anytime with no penalty.

Chief executive Dan Eisner estimates that only about one in 10 of True North’s floating-rate borrowers choose an open. But he’s seeing more uptake in them as the prime rate climbs, partly because people don’t want to commit to rates they deem undesirable.

Looking ahead, four-year Canadian swap rates – a derivative that provides a rough measure of fixed-mortgage funding costs – have shot up more than 45 basis points this month. That’s suddenly adding more upward pressure to fixed rates. If you need a preapproval for a purchase in the next four months, or a rate hold for a refinance, get one this week.

That’s especially important if your debt load is near the limit mentioned above. In this case, applying or getting a preapproval before the Sept. 8 prime-rate hike could make it easier to pass the federal mortgage stress test.

Robert McLister is an interest rate analyst, mortgage strategist and editor of MortgageLogic.news. You can follow him on Twitter at @RobMcLister.

Are you a young Canadian with money on your mind? To set yourself up for success and steer clear of costly mistakes, listen to our award-winning Stress Test podcast.