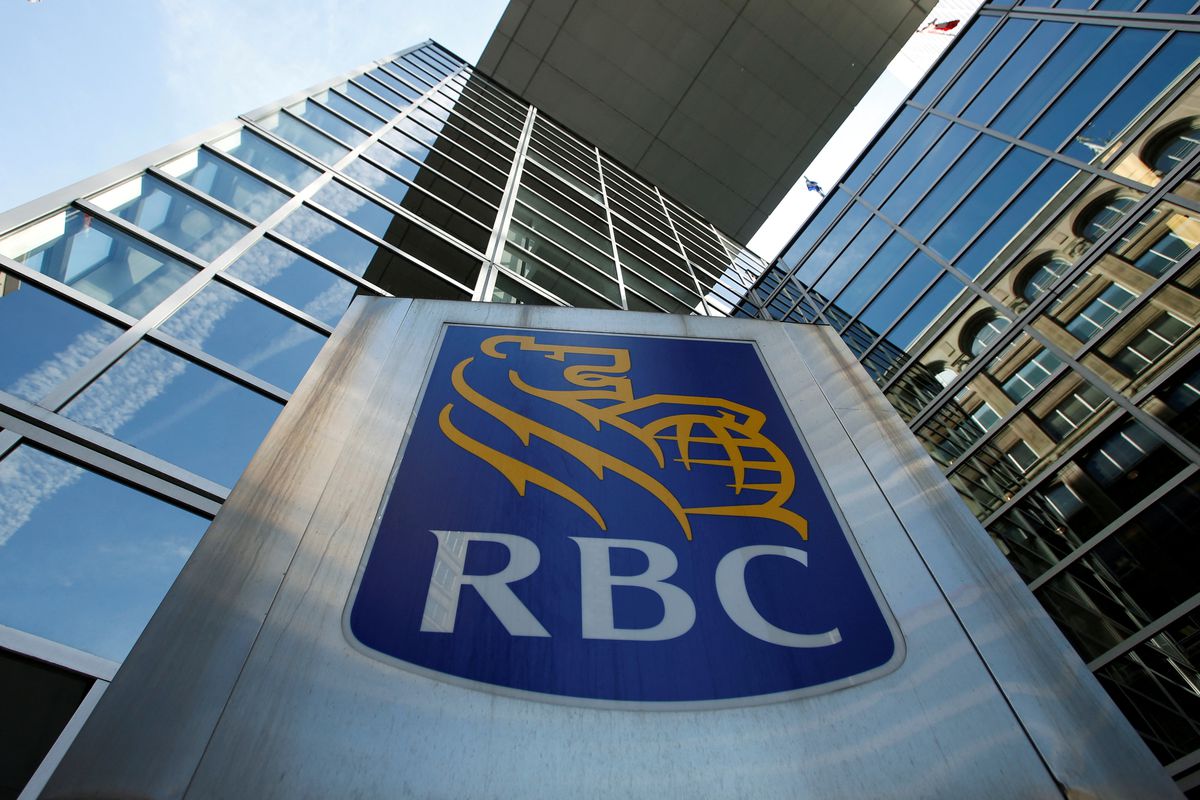 On an adjusted basis, RBC said it earned $2.55 per share, well below analysts’ consensus estimate of $2.66 per share, according to Refinitiv.

RBC kept its quarterly dividend unchanged at $1.28 per share.

The bank set aside $340-million of provisions for credit losses – the funds banks hold to cover loans that may default. Of that, $177-million is against loans that are still being repaid, but which could be at risk in future based on predictions that take weakening economic forecasts into account. That signals that RBC is rebuilding its buffer against possible loan losses after several quarters in which it released large amounts of provisions that it had stockpiled early in the COVID-19 pandemic.

The bank’s results were also hurt by weak results from its capital markets division, where profit of $479-million was down 58 per cent from elevated levels last year. That was partly due to $385-million in loan underwriting markdowns the bank took, primarily in its US division, most of which are unrealized.

Even excluding those markdowns, RBC’s corporate and investment banking revenue fell 49 per cent, as equity and debt origination as well as loan syndication activity slowed dramatically.

The bank’s core personal and commercial banking division also reported a more modest 4-per-cent drop in profit, to $2-billion, though that was driven mostly by rising provisions for credit losses. Revenue was up 11 per cent from a year earlier, with average loan balances increasing 10 per cent and lending margins expanding.

Despite declines in equity and bond markets during the quarter, wealth management profit of $777-million was up 4 per cent.

RBC’s capital levels held steady, with a common equity Tier 1 (CET1) ratio of 13.1 per cent, down 10 basis points from the previous quarter. (100 basis points equal one percentage point). In part, that was because RBC bought back $1.3-billion in shares during the quarter.