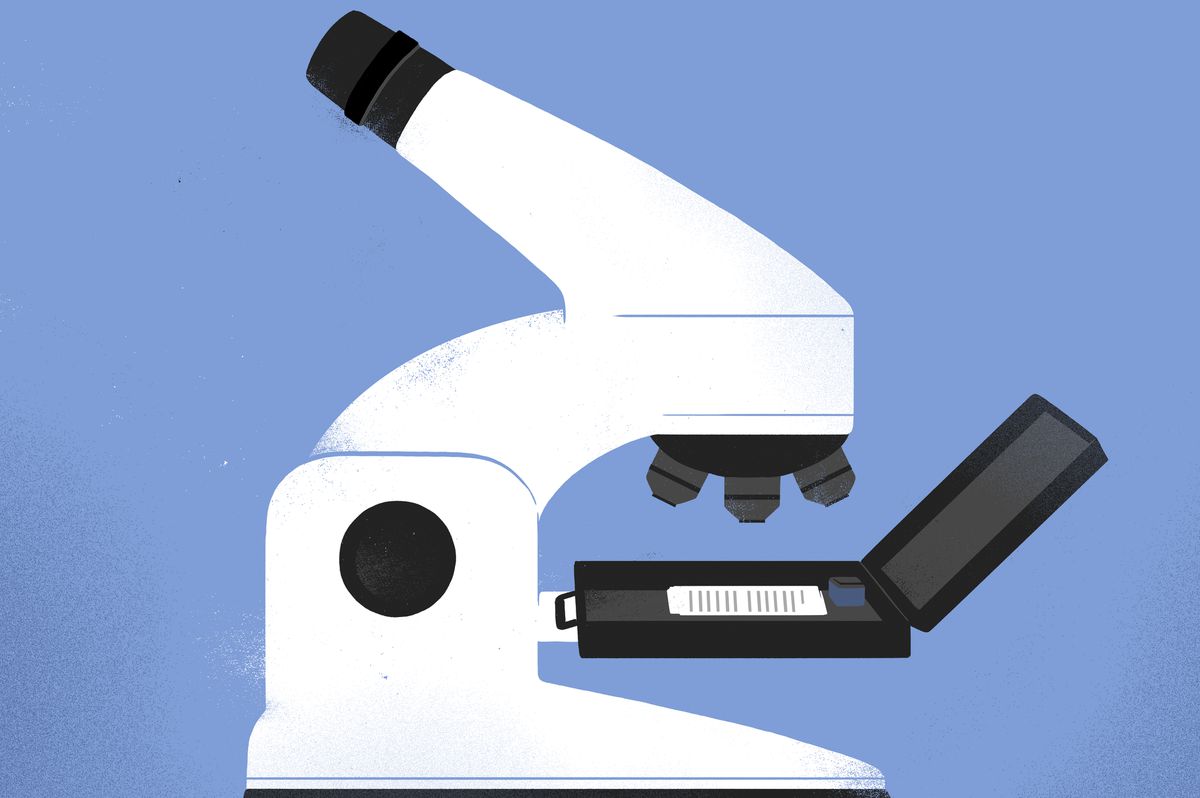 I’ve accumulated more than $2,300 of virtual cash in my model Yield Hog Dividend Growth Portfolio. Now it’s time to spend some of that money.

Before I discuss how I’m reinvesting a portion of that cash, here’s a brief update on the model portfolio’s performance. (View the complete portfolio online at tgam.ca/dividendportfolio.)

I launched the portfolio on Oct. 1, 2017, with $100,000 of virtual money, focusing on blue-chip companies with a history of raising their dividends and a high probability of continuing to do so. In keeping with my buy-and-hold philosophy, I’ve done very little trading apart from reinvesting my dividends every few months when sufficient cash builds up.

The results have been gratifying. As of Aug. 12, the portfolio’s value has grown to $155,786, for a total return – including dividends – of 55.8 per cent. That works out to an annualized total return of 9.6 per cent, compared with 8.4 per cent for the S&P/TSX Composite Total Return Index over the same period.

The portfolio has also continued to churn out growing cash flow, thanks to a combination of regular dividend reinvestments and dividend increases. With 13 of the 22 securities having raised their payouts so far in 2022, the portfolio is now producing annual income of $6,605, up 61 per cent from income of $4,094 at inception almost five years ago.

With the purchase I’m announcing today, the portfolio’s income will increase again.

Edmonton-based electricity producer Capital Power Corp. CPX-T has been one of the portfolio’s top performers, having roughly doubled in price since I first purchased it. (Disclosure: I also own the shares personally.) Of particular interest to me as a dividend investor, the company has raised its payout annually for almost a decade, including an increase of 6 per cent announced along with second-quarter results on Aug. 2.

A dividend hike is a sign of confidence, and in Capital Power’s case it wasn’t the only piece of bullish news. Helped by stronger-than-expected power prices in Alberta and solid performance from contracted generating facilities in Ontario and the United States, the company raised its 2022 guidance for both adjusted funds from operations (AFFO) and earnings before interest, taxes, depreciation and amortization (EBITDA).

Capital Power also raised its annual dividend growth guidance to 6 per cent through 2025, up from 5 per cent. At a time when many companies are trimming their dividend growth expectations, even a small increase is a positive sign.

It’s worth remembering that dividend increases aren’t official until the board declares them, so it’s not money in the bank yet. But Capital Power is in a strong position to deliver on its multiyear dividend growth pledge. Even taking into account the projected dividend hikes over the next three years, the company expects its payout ratio will remain below its long-term target range of 45 per cent to 55 per cent of AFFO – a conservative cash-flow measure – giving the dividend plenty of protection.

Capital Power’s shares have already had a good run this year and are sitting close to the average analyst price target of $50.38, according to Refinitiv data. So I’m not expecting any huge capital gains in the short term. But given the stock’s still-attractive yield of about 4.7 per cent, and a strong likelihood of future dividend increases, I’ve decided to add another 25 Capital Power shares to the model portfolio, for a total of 185. (The purchase, completed at Thursday’s closing price of $49.70, consumed a little more than half the portfolio’s cash balance.)

With demand for electricity increasing and renewables playing an increasingly important role, Capital Power has plenty of growth ahead. The company has steadily expanded its wind and solar footprint, which now accounts for more than a quarter of its EBITDA, with several more renewable projects in Alberta and North Carolina expected to commence operations over the next few years.

That’s not to say Capital Power plans to abandon fossil fuels altogether. In a further move to lower its emissions, the company is converting its coal-fired plants at the Genesee Generating Station, located west of Edmonton, to natural gas. It sees natural gas as an important transition fuel in the switch to cleaner energy, as underlined by its 50-50 joint-venture agreement with Manulife Investment Management in July to acquire the Midland Cogeneration Venture in Michigan. Electricity sales from the 1,633-megawatt facility are largely contracted through 2030-2035, providing stable cash flows. The US$894-million acquisition (including US$521-million of project-level debt) is expected to close in the third quarter, subject to regulatory approvals.

Even after increasing my position in Capital Power, I’m still sitting on more than $1,000 of cash in the model portfolio. I’ll be reinvesting that money soon, so stay tuned.

Email your questions to jheinzl@globeandmail.com. I’m not able to respond personally to e-mails but I choose certain questions to answer in my column.