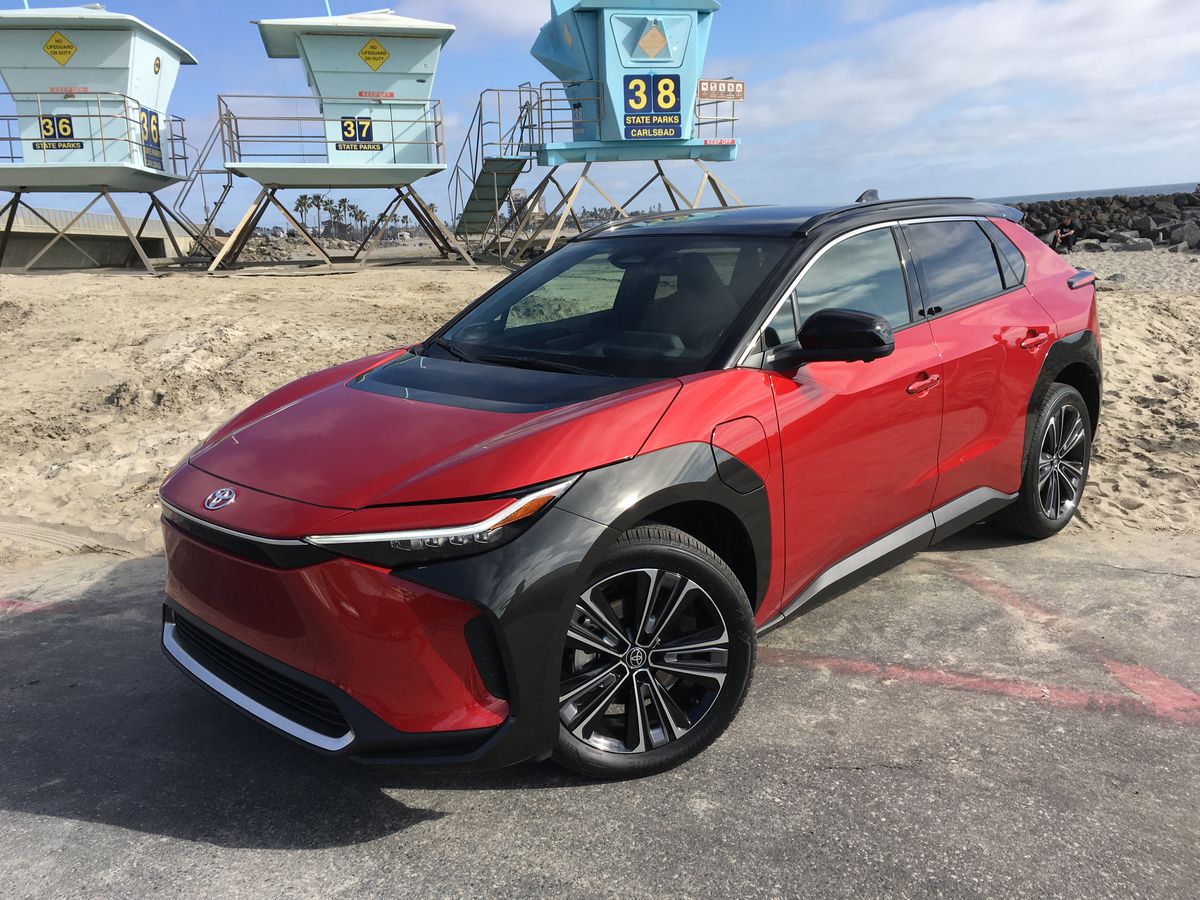 Toyota Motor Sales USA Inc. is offering full refunds and incentives for the bZ4X, the automakers first all-electric vehicle, because of concerns over the wheels falling off. In June, Toyota recalled all the bZ4X that had been delivered worldwide – about 2,700 vehicles – because of the same issue and asked owners to immediately stop driving the car.

No similar plan is in the works for Canada. “We haven’t announced anything similar because we have not yet delivered any bZ4X to our Canadian dealers and will not release any in our market until the investigation is completed and a remedy is in place,” wrote Michael Bouliane, a spokesperson for Toyota Canada .

There’s no timeline on when that will be. The 2023 Toyota bZ4X, which has a claimed range of up to 406 kilometers, went on sale in Canada in the spring, starting at $44,990. In a recent letter an owner posted on Reddit, Toyota told its American customers, there’s still no fix, but offered several incentives to help deal with the inconvenience of this recall. Besides the buyback, Toyota in the United States also offered complimentary loaner vehicles and repayments for the cost of fuel for those vehicles, a credit of US$5,000 toward the loan, lease or purchase payments, and additional time for free EV charging at all EVgo- owned and operated public stations across the United States until the end of 2024 for customers who want to wait for vehicles to be fixed and delivered.

The battery and electric motor are working fine and not affected by the recall.

Toyota isn’t the only manufacturer affected by the news. The Subaru Solterra, Subaru’s first fully electric vehicle which shares the same platform as the bZ4X, also experienced the same recall. About 2,600 Solterra EVs were affected. To date, no Subaru Solterra vehicles were sold or delivered to customers in Canada. And there’s no word yet from Subaru on when the problem will be fixed and vehicles available in Canada. “Subaru Canada is unable to comment on a remedy or on-sale date at this time,” wrote Julie Lychak, manager of public relations at Subaru Canada.

In late June, Subaru postponed a media test drive for the Solterra that was scheduled for early July.

“Subaru is unable to estimate the percentage of vehicles affected by this recall as the cause of the issue is still under investigation,” wrote Subaru in a note to journalists who were scheduled to attend. “The cause and driving patterns under which an issue could occur are also under investigation.”

Shopping for a new car? Check out the Globe Drive Build and Price Tool to see the latest discounts, rebates and rates on new cars, trucks and SUVs. Click here to get your price.