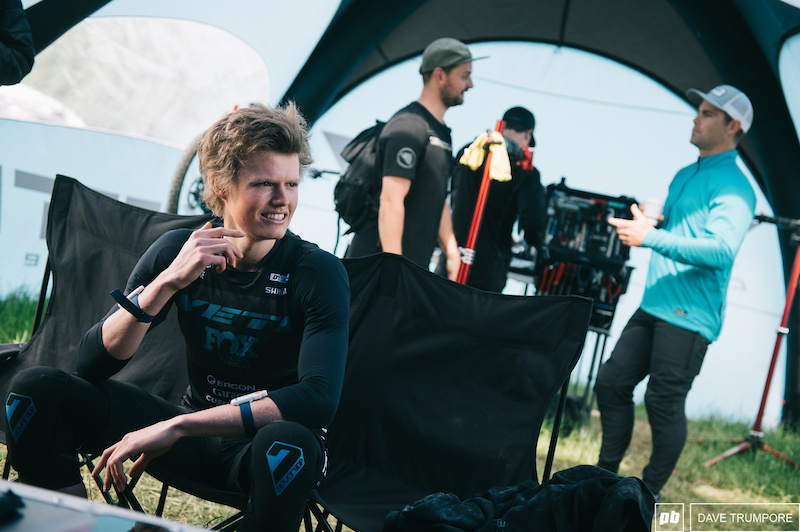 Squamish local and Yeti EWS pro Kasper Woolley announced on social media that he won’t be racing in Whistler after colliding with another rider while at a pump track.

In his Instagram post, Woolley says, “a guy dropped in going the wrong direction and ran into me full speed in a corner,” and that his list of injuries includes a broken and dislocated jaw that’s now wired shut for the next four to six weeks. He also suffered a type 3 occipital condyle fracture, which refers to the articulation between the base of the skull and the cervical spine and sounds incredibly serious. This comes only a few months after his big crash on Stage 2 of the Tweed Valley EWS that resulted in a stable T6 vertebrae fracture, a fracture on the scapula, and a concussion.

Kasper is one of the most exciting young racers, as well as a Squamish local, and we’re hoping he makes a quick and full recovery.