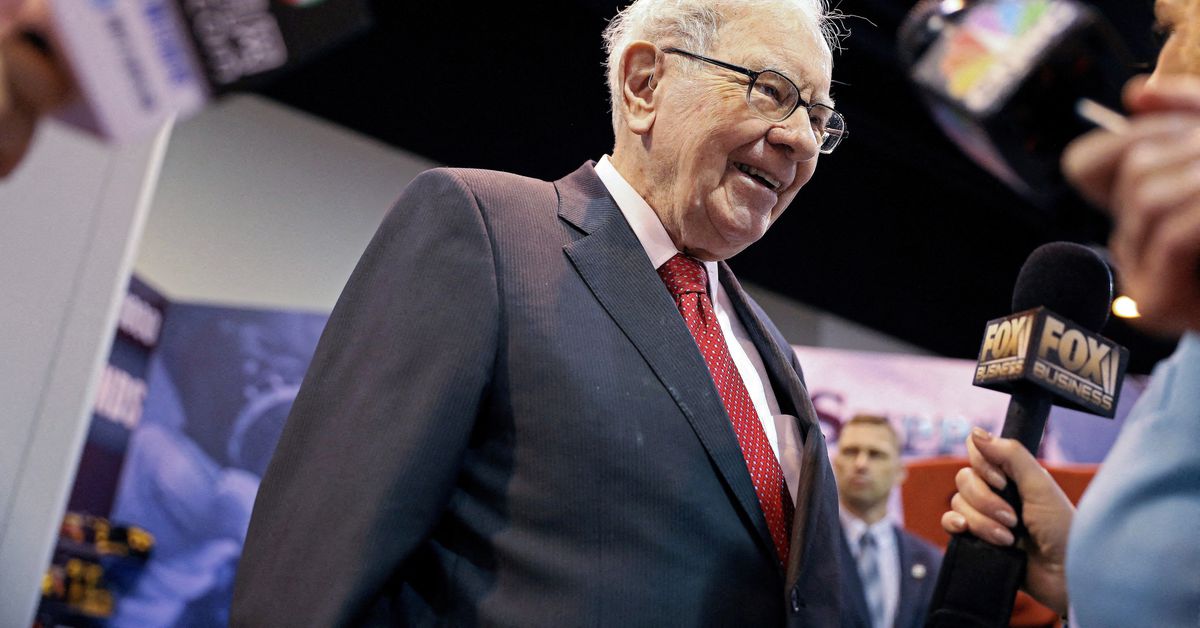 Berkshire nevertheless generated nearly $9.3 billion of profit from its operating businesses, as improvement from reinsurance and the BNSF railroad offset a loss at the Geico car insurer, where car parts shortages and higher vehicle prices boosted losses from accidents.

Berkshire also slowed purchases of its stocks, including its own, though it ended June with $105.4 billion of cash and equivalents it could still deploy.

“It shows the fickle nature of markets,” said Tom Russo, a partner at Gardner, Russo & Quinn in Lancaster, Pennsylvania, who invests more than $8 billion, of which 17% is in Berkshire. “It’s business as usual at Berkshire Hathaway.”

Berkshire owns dozens of businesses, including steady earners such as its namesake energy company, several insurers and industrial companies, and familiar consumer brands such as Dairy Queen, Duracell, Fruit of the Loom and See’s Candies.

In its quarterly report, Berkshire said “significant disruptions of supply chains and higher costs have persisted” as new COVID-19 variants emerge and because of geopolitical conflicts including Russia’s invasion of Ukraine.

But it said direct losses to the company have not been material, despite the impact of higher costs for materials, shipping and labor.

Net results suffered from Berkshire’s $53 billion of losses from investments and derivatives.

Accounting rules require Berkshire to report the losses with its results even if it buys and sells nothing.

Buffett urges investors to ignore the fluctuations, and Berkshire will make money if stocks rise over time.

In 2020, for example, Berkshire lost nearly $50 billion in the first quarter as the pandemic took hold, but made $42.5 billion for the full year.

Geico’s $487 million pre-tax loss was more than offset by a $976 million pre-tax gain in property and casualty reinsurance, and a 56% jump in after-tax in insurance investment income to $1.91 billion.

Its $6.15 billion of stock purchases fell from $51.1 billion in the first quarter, when it took major stakes in oil companies Chevron Corp and Occidental Petroleum Corp .