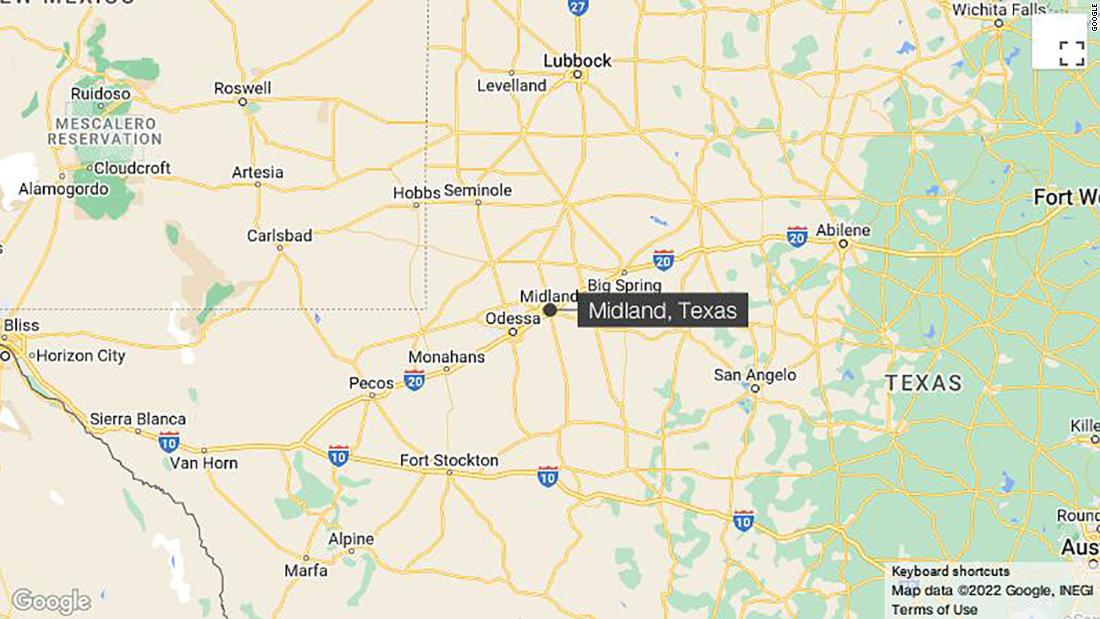 Jose Gomez III, 21, pleaded guilty in February to three counts of committing hate crimes. CNN has reached out to his lawyer for comment.

Gomez saw a Burmese family with three young children enter a Sam’s Club in Midland, Texas, in March 2020, and, believing they were Chinese, followed them into the store, according to federal prosecutors.

Gomez grabbed kitchen knives that were being sold at the store and attacked the family, slashing the father and a child who was then 6 years old, according to the criminal complaint.

Prosecutors said Thursday the blade of the knife entered millimeters from the child’s right eye, cut his ear and slashed the back of the child’s head.

A store employee who intervened was also stabilized in the leg, according to prosecutors. As the suspect was being held to the ground, prosecutors said, he yelled to the Asian family — “Get out of America!”

Gomez later admitted to authorities he had attacked the family and that he targeted the father and “whoever I think came from the country who started spreading the disease around.”

Gomez told authorities he intended to kill the father and also admitted to targeting the children, the complaint said.

Hate crimes across the US have risen since the onset of the pandemic, including attacks on Asian Americans, who are often brutally — and sometimes fatally — targeted and erroneously blamed for the pandemic.

“It is our hope today’s sentence will help the victims with the healing process,” said FBI Special Agent in Charge Jeffery R. Downey said in a statement.

“Rest assured, the FBI and our law enforcement partners will aggressively pursue anyone who commits these violent acts to ensure the civil rights of all Americans are protected.”