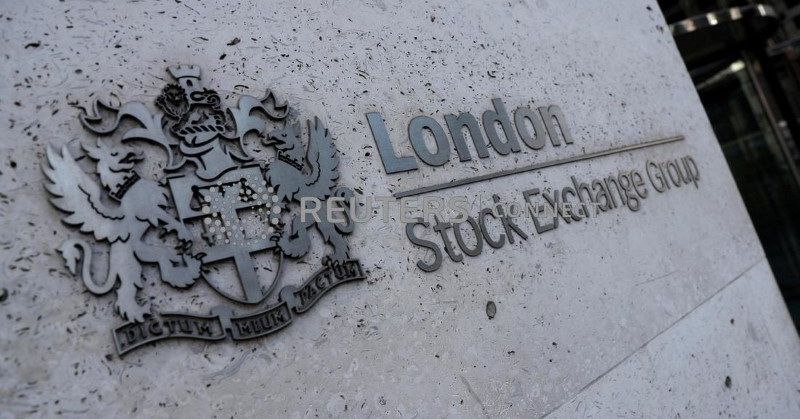 LONDON, Aug 5 (Reuters Breakingviews) – The frenzy in video-game dealmaking has reached a new level. China’s Tencent (0700.HK) wants to increase its 5% stake in smaller French rival Ubisoft Entertainment (UBIP.PA), the outfit behind the wildly popular “Assassin’s Creed” franchise, according to Reuters. The $380 billion company could offer the founding Guillemot family, who own 15% of the company, up to 100 euros per share – a whopping 127% premium to the stock’s average over the past three months. If so, the implied $13 billion valuation for Ubisoft, including net debt, translates to 12 times forecast 2024 EBITDA, per Refinitiv, well above the average of listed rivals.

Both companies have yet to disclose details, but a deal would follow recent mega tie-ups across the sector, including Microsoft’s (MSFT.O) $69 billion takeover of Activision Blizzard (ATVI.O) this year. The global rush to secure lucrative video-game titles and a slowing home market are pushing Tencent to look abroad. Increasing its stake in Ubisoft now could pave the way for an eventual takeover.

The risk of overpaying will be high, especially if other suitors are waiting in the wings. Japan’s Sony (6758.T), for instance, has been snapping up stakes in developers. Moreover, Tencent’s Chinese origins may invite Western regulatory scrutiny. Any buyer will face some high hurdles. (By Karen Kwok)

Opinions expressed are those of the author. They do not reflect the views of Reuters News, which, under the Trust Principles, is committed to integrity, independence, and freedom from bias.