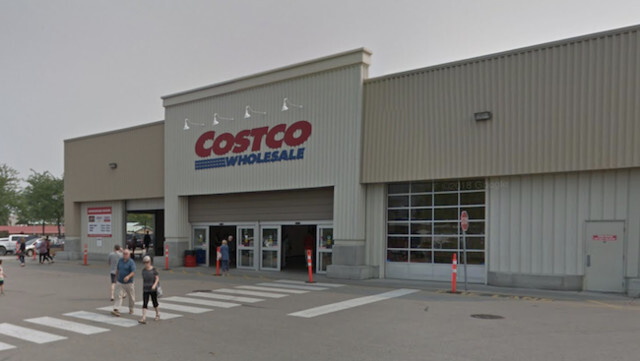 The old Kelowna Costco property has been sold.

The property had been home to Costco since 1991, but after outgrowing the location, the big-box store moved to the corner of Leckie and Springfield roads in February of this year.

The BC Land Title and Survey Authority lists the new owner of the property as Victor Projects Ltd.

The president of the local development company is Mary Jean Bennett, of the Okanagan’s well-known Bennett family.

Victor Projects also previously owned the site where the new Costco building now resides, and it appears Costco and the local developer have effectively swapped the properties. The most recent assessment of the new 14.7-acre Costco site is $35,453,000.

Castanet has reached out to Victor Projects for more information about their plans for their newly purchased property.