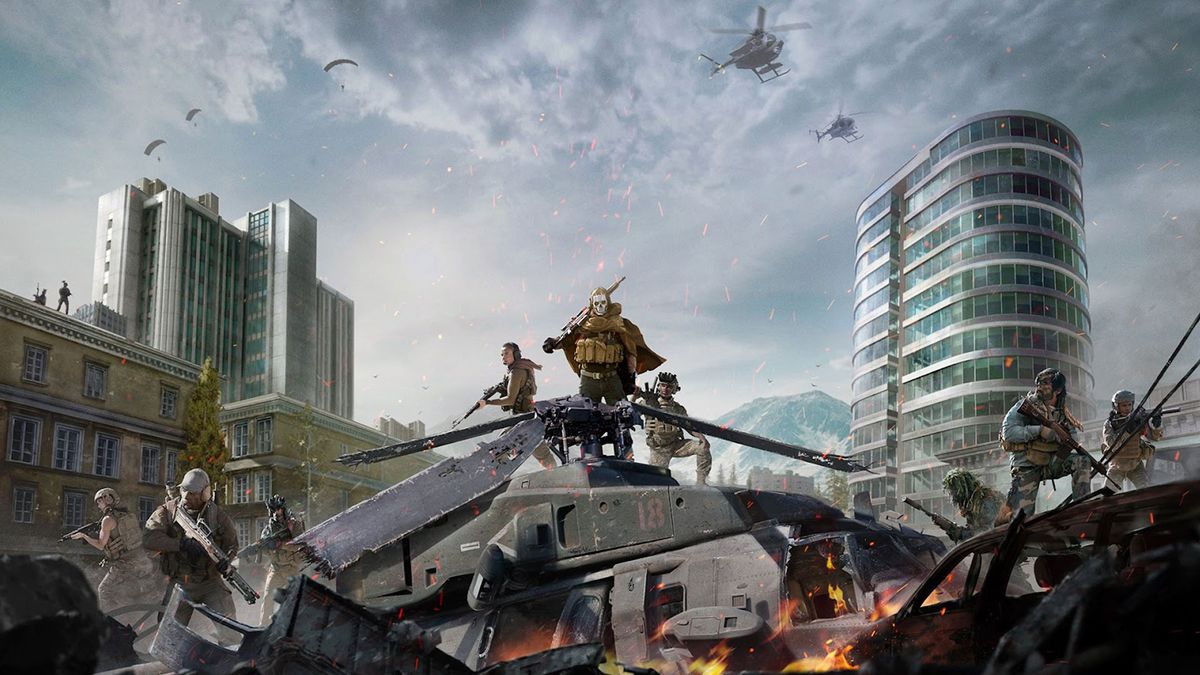 Warzone 2 is coming to PS4 and previous generation consoles later this year, around the time Call of Duty Modern Warfare 2 launches. With the original Warzone and last-gen consoles starting to show their age, a refreshed Warzone sequel should be exactly what players are looking for, propelling the battle royale back into the modern era. We’ve got all the information on Warzone 2 and its release on PS4 below, although not much has been officially shared yet.

Will Warzone 2 on PS4

Warzone 2 will be making its way to PS4 and Xbox One, as well as PS5, Xbox Series X, and even Steam. While it’s good to see that players on older consoles won’t be left behind with the sequel, it does raise questions surrounding the technical performance and capabilities of Warzone 2. Even now, Warzone doesn’t run particularly well on those older consoles, so it doesn’t bode well for a Warzone sequel that running on a unified Call of Duty engine and is likely to have enhanced graphics and tech.

It’s also worth pointing out that there is no release date for Warzone 2 yet. Activision has confirmed that the battle royale sequel will be launching in 2022, and we already know that Call of Duty Modern Warfare 2 – the game that Warzone 2 is being developed alongside – is launching on October 28, 2022. Based on past Call of Duty release dates and Warzone integrations, we expect Warzone 2 to launch in November or December 2022, presumably on all the listed platforms simultaneously.

Details on Warzone 2 on the whole are very thin at the moment, but hopefully some new information or an official reveal comes soon. However, we wouldn’t rule out the possibility of a delay into early 2023 to ensure a smooth launch as Warzone has seen some rough technical issues, particularly around the Vanguard integration period. Regardless of when Warzone 2 launches, hopefully it’s a smooth experience for players still on PS4 and Xbox One.