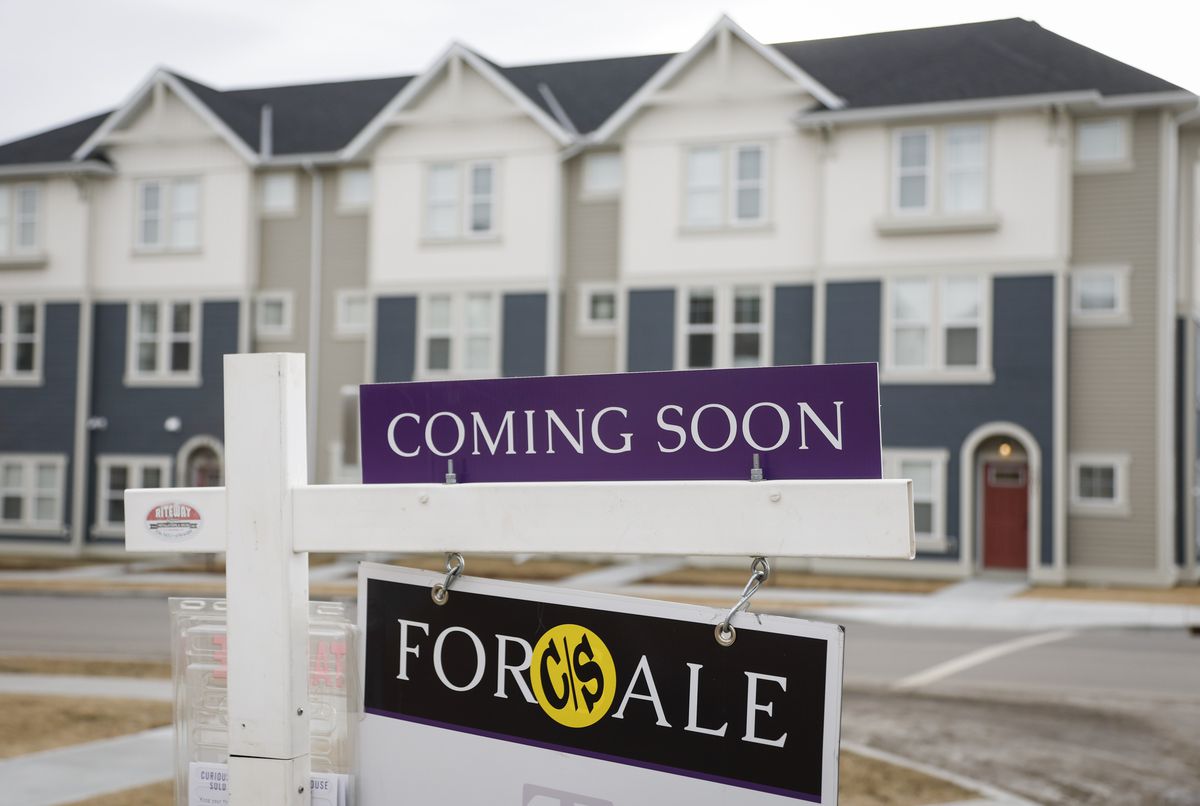 When Shannon Tebb listed her downtown Toronto loft for sale in mid-June, she did everything to make the property attractive for buyers. She hired stagers, painted walls, washed the windows, listed the place below market value and advertised all over social media.

But by July, she was pulling the property off the market – and not because she’d found a seller.

Ms. Tebb terminated the listing because the market shifted so significantly that the bidding wars and frenzied pace of sales seen earlier this year had dissipated.

Last month, the Canadian Real Estate Association (CREA) reported June home sales amounted to 48,176, a 24-per-cent drop from 63,280 during the same month last year. On a seasonally adjusted basis, sales were down almost 6 per cent from May.

The fall has been attributed to interest rates, which are rising at a faster pace than some anticipated and pushing up the cost of a mortgage, and inflation, which recently hit a 39-year high.

Both have made it routine for properties to sit for weeks or months, pushing sellers to make tough decisions.

Since she wasn’t getting much interest on her listing, Ms. Tebb terminated it and turned the loft into a rental property instead.

“Everyone was saying, ‘Nobody’s going and looking at anything,’ so then we lowered the price … and we had a few walk-ins but nothing, no offers.”

“We’re seeing a lot of sellers just not getting the price they want and so they’re like, ‘We’re going to hold off’ or ‘I don’t want to sell $50,000 lower from what my neighbor got a month ago because that’s a lot of money,’ ” said Anna Wong, a Strata sales representative.

“We were in a seller’s market for a while … and right now sellers are having a hard time adjusting.”

CREA found the national average home price in June fell 2 per cent from the same month last year to $665,849 and, on a seasonally adjusted basis, was down 4 per cent from May.

“We are seeing some sellers stick on the market. They’re listing their properties trying to get yesterday’s prices and they’re staying on for long periods of time,” said Dan Campanella, a broker with Keller Williams Advantage Realty, who represented Ms. Tebb.

Some terminate their listings and continue to live in the properties while they wait for a better time to sell, but others not fetching their desired amount delist to experiment with pricing or turn to the surging rental market.

Mr. Campanella describes the rental market as “on fire,” largely because of prospective first-time buyers.

“When their purchasing power drops significantly, they can’t buy their first condo but they still need to move downtown, so now that means there’s more and more people looking for rentals,” he said.

“The prices are skyrocketing.”

Anne Hermary, a Vancouver real estate adviser with Royal LePage Westside, has similarly seen a surge in the rental market.

While she hasn’t dealt with any listing terminations, she suspects some sellers won’t wade into the market because of current conditions.

“I am sensing from my database of clients who have properties, that don’t necessarily need to sell or make a move, there’s no motivating factor right now,” she said.

“They may have been thinking of downsizing. They’re waiting to see what happens.”

Buyers are playing the waiting game too, Ms. Hermary added.

“Some are completely out of the picture now because they can’t get financing approval for what they’re hoping to buy, but others are just waiting because they feel the market is going to continue moving down in price.”