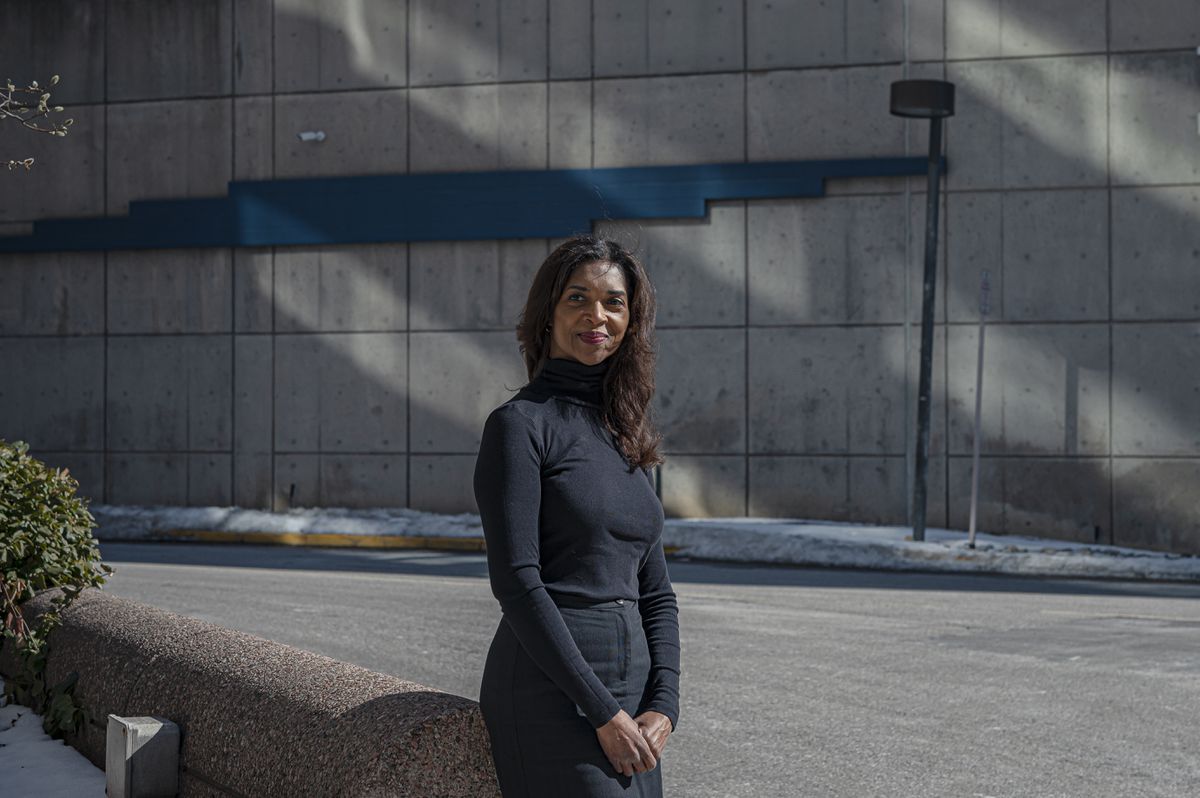 Two and a half years into the pandemic, business leaders can’t take it anymore. Far too often they are beyond their breaking points, so burned out they barely remember what a normal work life used to feel like – but they’re terrified to tell anyone they’re struggling.

By now, executives and senior managers know they must support employees who are struggling. But these very same leaders aren’t doing the same for themselves, and it’s often because they’re worried about the professional repercussions.

It is one of the central findings of research being released on Tuesday from Deloitte and LifeWorks that digs into the well-being of senior leaders. More than half of the 1,200 participants surveyed across 11 private and public sector organizations, including Royal Bank of Canada and Trillium Health Partners, said workplace stigma still deters them from revealing their mental health woes.

“It’s horribly wrong, but it is the reality,” Paula Allen, head of research and well-being at LifeWorks, said in an interview. “They truly felt that even if their organization didn’t stigmatize the average employee, their [own] career would be impacted.”

That stigma is still pervasive in the senior ranks counters the perception that there is now widespread acceptance of mental health issues. Vulnerability has become a buzzword in coaching sessions, and bosses are told to bring their whole selves to work. Yet in the upper echelons of powerful organizations, something is breaking down.

It is troubling because the pace of work remains relentless, with more than 80 per cent of senior leaders reporting exhaustion. They’ve endured it all – working from home with kids crawling over them, vaccination policies, the return to office. And they’ve had to do it all on top of the stress and strain of being empathetic all the time.

If anything, the workload is only growing. “There’s one big uncontrollable event after another,” said Zabeen Hirji, executive adviser on the future of work at Deloitte Canada, citing Russia’s attack on Ukraine and the threat of a recession as examples. With so much uncertainty, business leaders are drafting backup plans for backup plans – extra work that may never even see the light of day.

Another struggle for business leaders is they often feel they don’t have the right to complain – or that outsiders will be extra critical if they do. Particularly in the private sector, executives and senior managers are paid well, so they can often afford to hire a nanny or live in a bigger house with more space.

If they do get candid with their frustrations, some people may simply say, “but look how good you have it.” For Ms. Allen, that just shows how much more education needs to be done on mental health issues. “People still feel that if you somebody advise of all the things they have in their life, that will make the depression go away,” she said. “There still isn’t an understanding of how the brain works.”

It is not as though nothing has improved. Mental health was rarely acknowledged as a workplace problem before the pandemic – it was often seen as something that mattered at home. “It is better than it was a year ago,” Ms. Hirji said of the education in workplaces. “Organizations have taken steps to have those conversations and normalize them.”

One of the struggles now is keeping the issue top of mind. After 2½ years, there is a growing theory that this is simply how life is now – one grind after another. “It’s almost as if we’ve set a standard where you suck it up and move on,” Ms. Allen said.

One of the bright spots of the study was that some senior leaders have found a very effective way to help combat these struggles: forming peer relationships with those in the same boat as them.

Big organizations can be siloed, so group heads, for instance, may sit at the same table during executive meetings, but they don’t interact much with each other otherwise. Senior leaders who have taken the time to deepen relationships with others in similar roles are much more resilient, according to the study.

And there is a strong link between the relationships and handling the crushing workload. New research has found that those who who felt satisfied with their level of peer connections throughout the pandemic were roughly three times more likely to have maintained or improved their productivity.

The hard part: The pandemic has made it harder to keep up, or form, these connections. When you’re not in the office, “those little good things don’t happen. The smile. The personal chat,” Ms. Allen said. She’s all for a flexible work environment, but she worries that the current setup is heavily skewed toward efficiency. “We have to be a little more intentional about investing in those relationships,” she said.