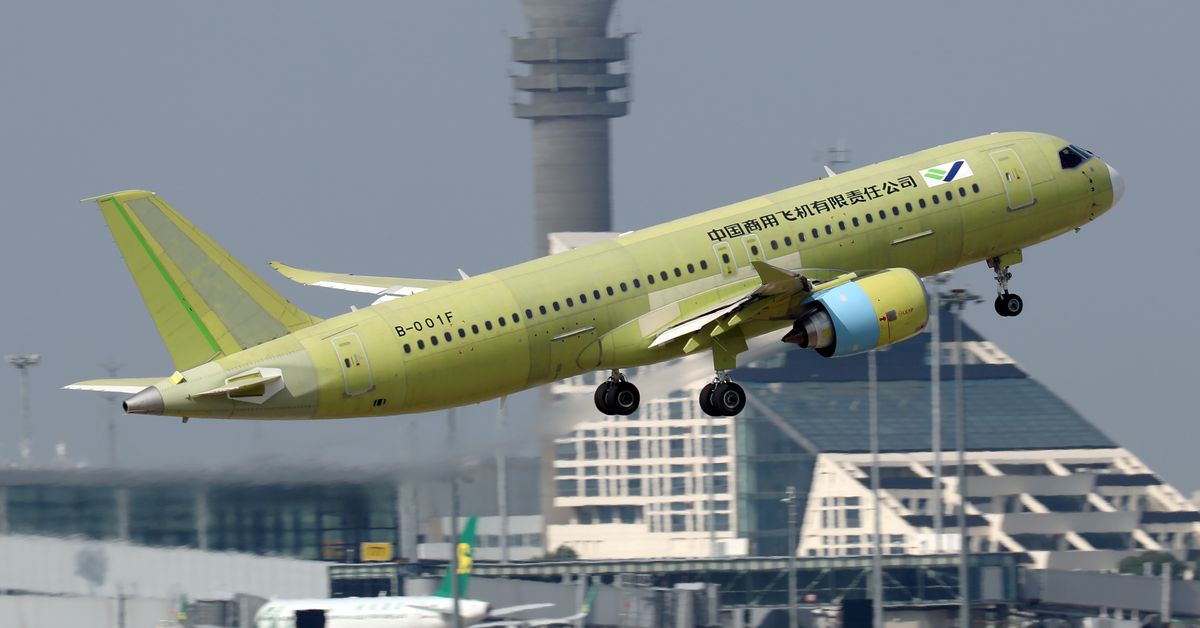 The state-owned manufacturer Commercial Aircraft Corp of China (COMAC) said on its official social media account that the six test planes have finished the testing tasks as the program enters the final stage of receiving a certificate from the Civil Aviation Administration of China which is required for commercial operations.

That would mark a milestone in China’s ambitions to climb up the manufacturing supply chain.

Designed to compete directly with the Boeing 737 MAX and Airbus 320neo families, the C919 aircraft program has faced a range of technical issues and tougher US export controls, after being launched in 2008, Reuters has reported. read more

The launch customer is the state-owned China Eastern Airlines (600115.SS), which has placed an order for five C919 jets in March last year. Changjiang Daily, a newspaper owned by the local government of Wuhan, said in a report on July 8 the airline is scheduled to take the first delivery in August.

Assembled in China, the plane relies heavily on Western components, including engines and avionics.