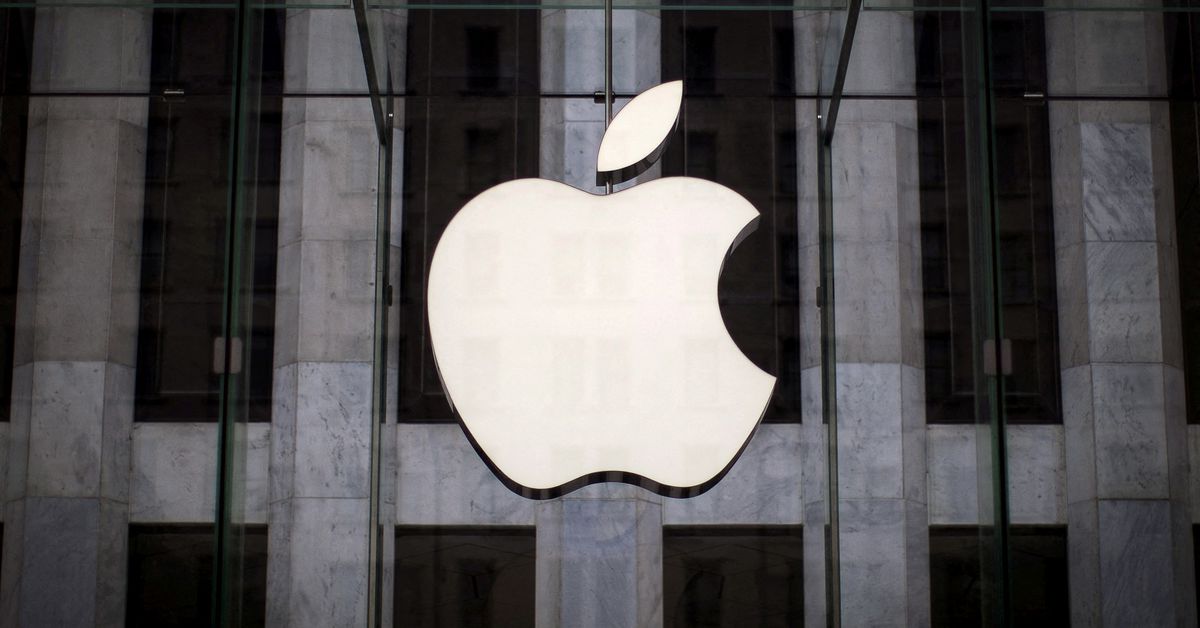 An Apple logo hangs above the entrance to the Apple store on 5th Avenue in the Manhattan borough of New York City, July 21, 2015. REUTERS/Mike Segar/File Photo

Citing sources, the newspaper reported that Ive’s contract had come up for renewal and the parties agreed not to extend it. Ive, who left Apple in 2019, was a close confidant of the late Chief Executive Steve Jobs and spearheaded design work on the company’s candy-colored Mac computers and the iPhone.

After departing Apple, Ive remained a consultant for Apple and also formed a company called LoveFrom. Among other clients, LoveFrom is working with Exor, the owner of Ferrari, under a multiyear agreement to “explore a range of creative projects with Exor in the business of luxury.”