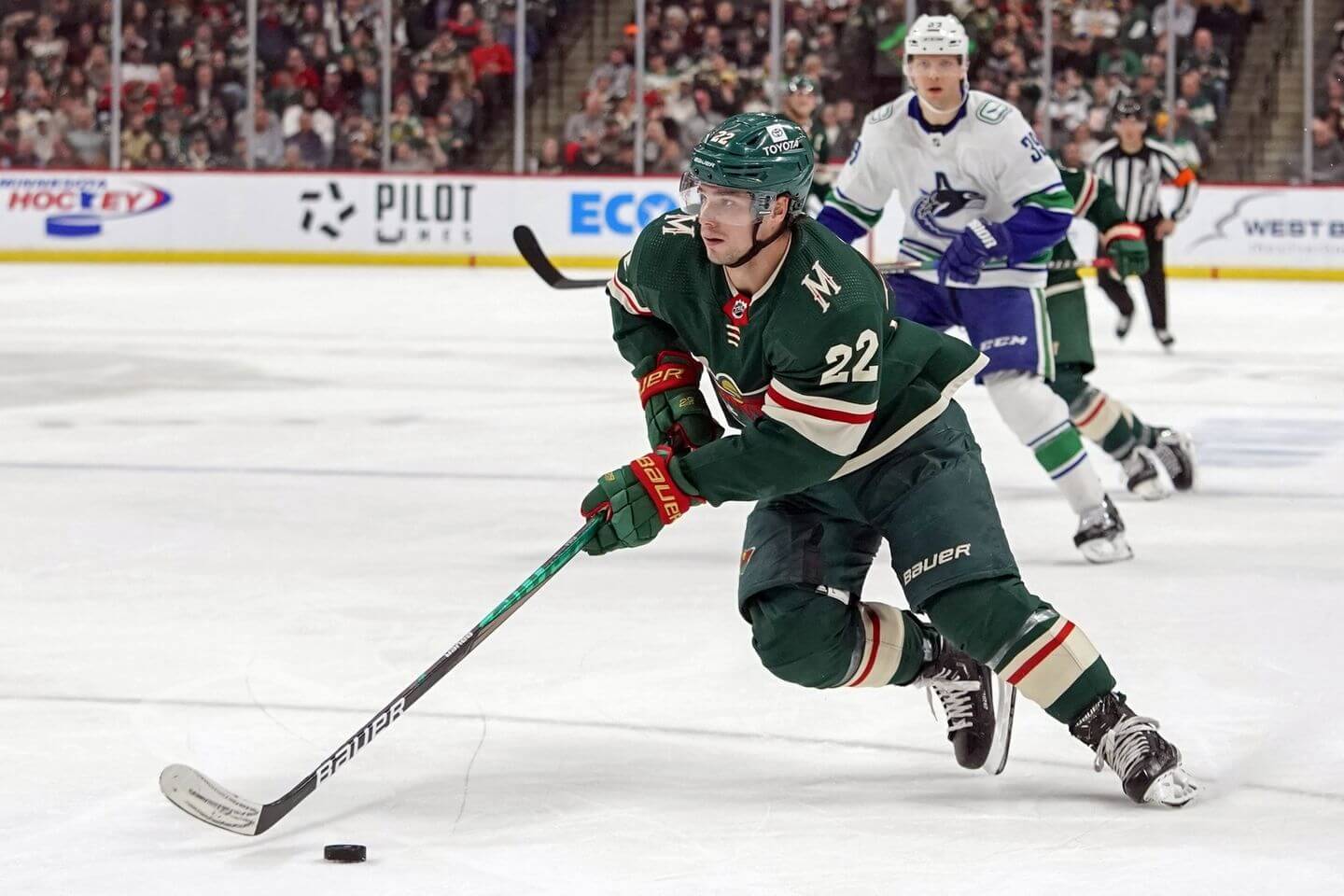 The Los Angeles Kings have acquired forward Kevin Fiala in a trade with the Minnesota Wild, the Kings announced Wednesday. The Wild will receive a 2022 first-round pick and the rights to prospect defenseman Brock Faber in return for the restricted free agent.

Los Angeles and Fiala have reportedly agreed to a seven-year extension with an average annual value of slightly less than $8 million, according to TSN.

Fiala is coming off a career-best season which saw him score 33 goals and 85 points in 82 games. In six playoff games against the St. Louis Blues, Fiala chipped in three assists. The 25-year-old played last season on a one-year, $5.1 million contract that was agreed upon following an arbitration hearing last summer.

The Swiss-born forward is on his third team since being selected at No. 11 by the Nashville Predators in the 2014 NHL Draft. In 419 career games, Fiala has 124 goals and 282 points.