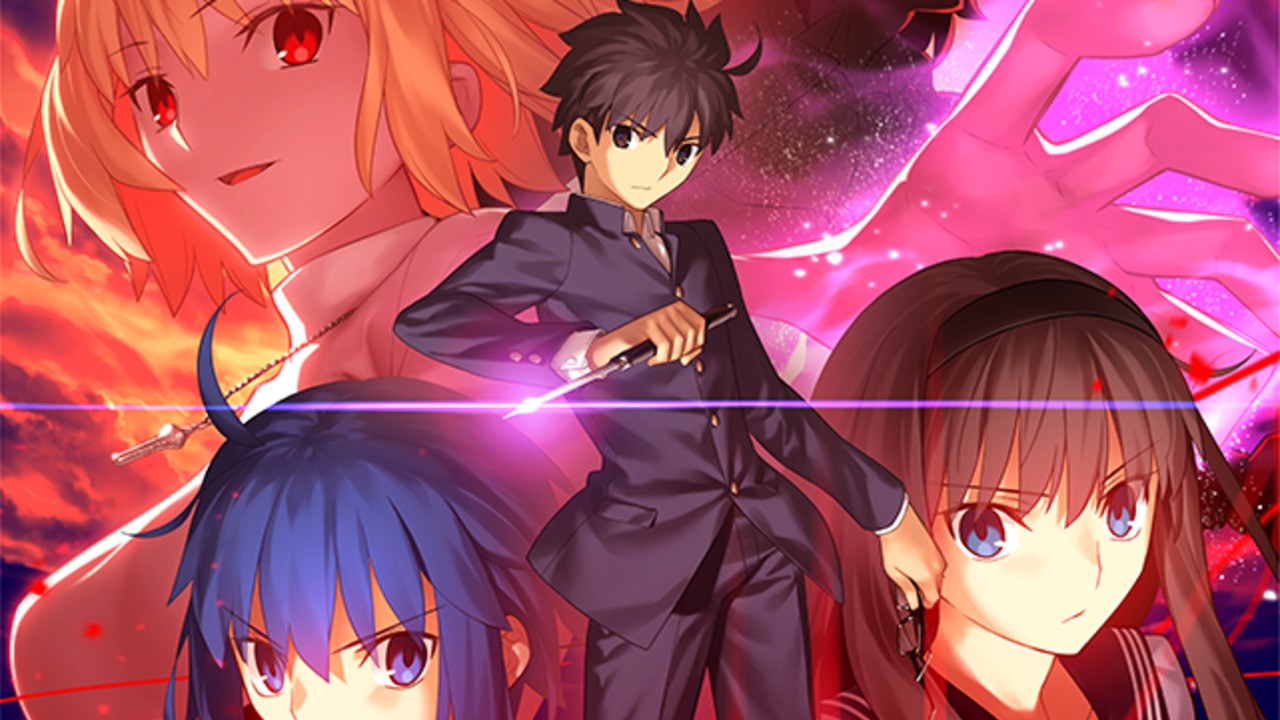 There’ll be a total of four new fighters joining the battle. Two of these will be released in summer, and the other two will be unleashed this winter. These fighters have not been revealed yet. In addition to this, a series of free updates will be rolled out.

Here’s a look at what’s to come (Thanks, Gematsu):

There’ll also be a special tournament hosted by “Eliphant” in the US – with participation prizes, cash prizes and more. And here’s a bit more about Melty Blood (via Nintendo’s official website) along with a look:

“Melty Blood is reborn. This is the latest addition to the series of 2D fighting games based on TYPE-MOON’s visual romance novel, Tsukihime. The curtain rises once more on dramatic battles played out with familiar characters from Tsukihime -A piece of blue glass moon-.”

Have you tried out this game on the Switch? Interested in more fighter DLC? How below.