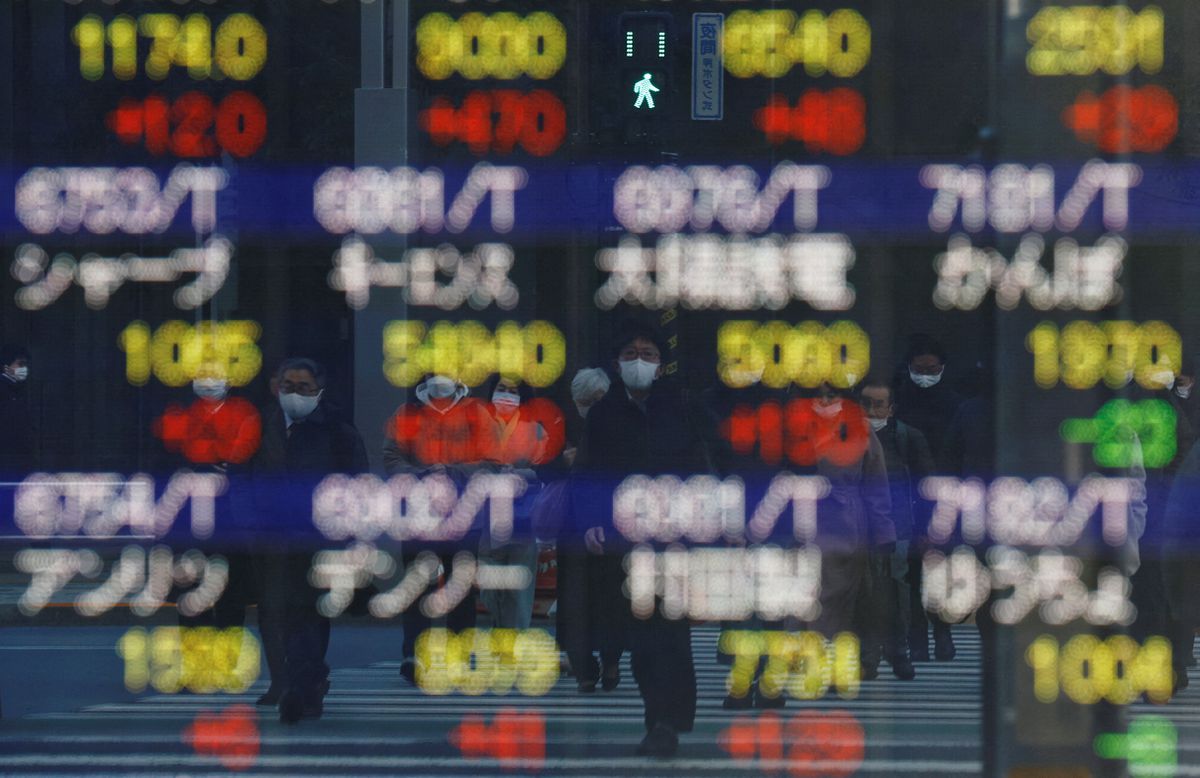 Strong morning gains in Europe and a rally across Asian markets after China further eased COVID-19 restrictions drove the MSCI’s benchmark for global stocks up for a third straight session, rising 0.5% by 0851 GMT.

Investors hope the oil prices slide from three-month peaks hit earlier in June could ease price pressures and allow the US Federal Reserve to tighten policy less aggressively than initially feared, reducing the risk of an economic recession.

“We think there are more chances of seeing oil prices going lower simply because of easing demand from the US, Europe and China due to the slowdown in the economy. This in turn should help reduce expectations on inflation at least for the very end of this year,” said Jérôme Schupp, fund manager at Prime Partners in Geneva.

“The next Fed meeting in July will be quite important. We should see the Fed continue to hike rates, probably by 75 basis points. But more crucial will be the new message from (Fed Chair Jerome) Powell. Maybe he’ll say they’re happy with the new level of rates,” added Schupp.

Despite the strong three-day rebound which has helped the MSCI world benchmark distance further above the November 2020 lows hit earlier this month, the index remains down more than 20% from its record-high close in January, a fall that is commonly described as a bear market.

Traders said oversold market conditions and month-end portfolio rebalancing also contributed to the bounce, although they expected more volatility ahead as the second-quarter earnings seasons approaches.

The pan-regional STOXX 600 benchmark added more than 1% as the easing in China restrictions boosted oil stocks and miners. Meanwhile, US stock index futures extended their gains with S&P 500 e-minis gaining around 0.6%.

Oil was volatile as the market grappled with concerns over an economic slowdown versus worries about lost Russian supply amid sanctions over the Ukraine conflict.

US 10-year Treasury yields stood just above 3% as traders removed bets for hikes next year but still weighted about aggressive tightening this year. They were up 2 basis points at 3.16%, off an 11-year high reached earlier this month.

“The market remains focused in the trade-off between the policy response to high inflation and fears of a hard landing,” Westpac rates strategist Damien McColough wrote in a note.

“There will be ongoing discussions as to whether long-end yields have peaked, however we would not yet expect 10-year yields to fall materially or sustainably below 3%,” he added.

The US dollar continued to consolidate near the lowest since the middle of the month against major peers, as traders reassessed the prospects of aggressive rate hikes.

Gold rose 0.7% higher to $1,838.8 per ounce, supported by news of some Western nations planning to officially ban imports of the metal from Russia for its invasion of Ukraine.