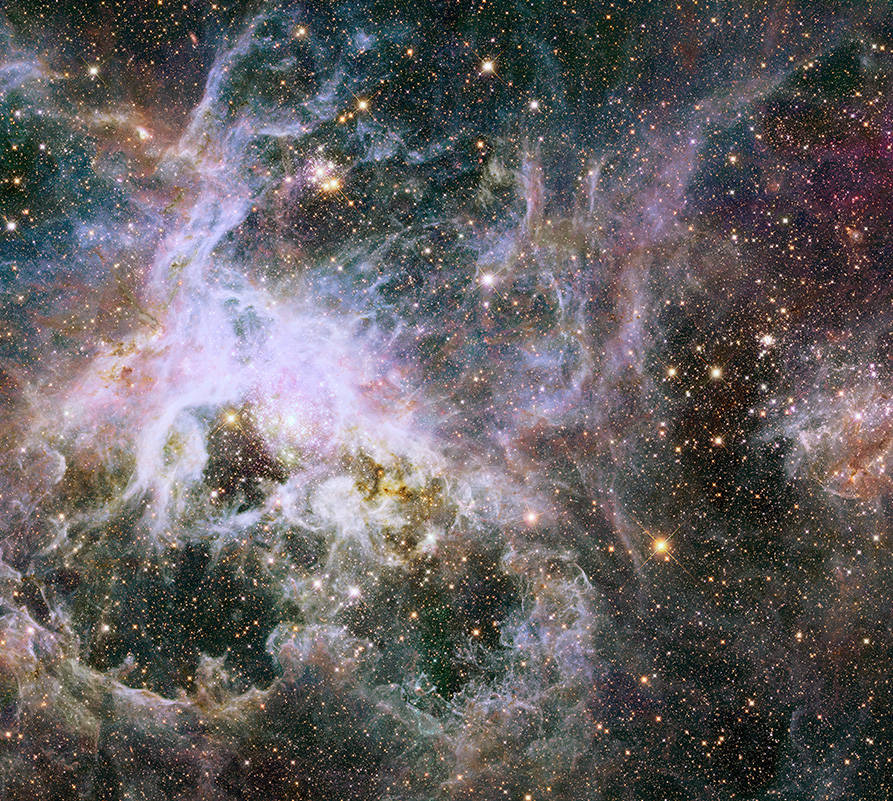 The Hubble Space Telescope has snapped countless of jaw-dropping, awe-inspiring photos of what it sees in space through the years. Nebulae, in particular, have been a frequent subject of the Hubble’s photos.

A number of nebulae that the Hubble has taken photos of are actually named after animals here on Earth. Can you guess which animals have galaxies named after them?

If you have absolutely no idea, here are some examples:

NGC 6543, otherwise known as the Cat’s Eye Nebula, is estimated to be around a thousand years old, according to the National Aeronautics and Space Administration (NASA). Located around 3,000 light-years away in constellation Draco, the Cat’s Eye Nebula is one of the nebulae that the Hubble has photographed more than once.

The photo below was released by NASA in 1995 and the Hubble image “reveals surprisingly intricate structures including concentric gas shells, jets of high-speed gas and unusual shock-induced knots of gas.” 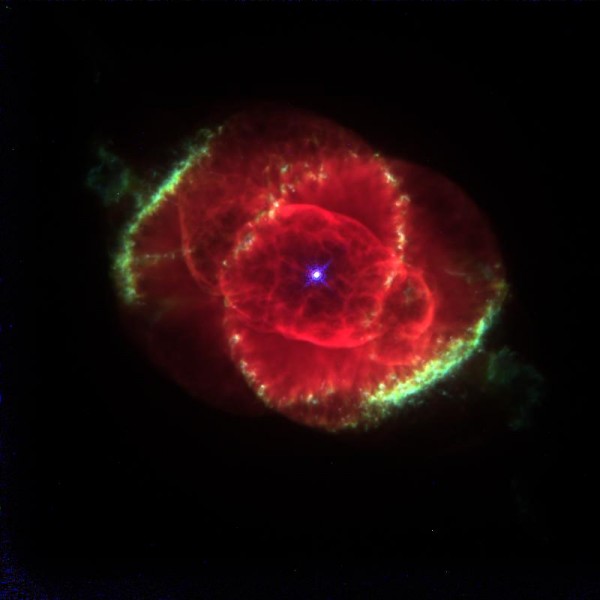 The second photo, as seen below, was released by NASA in 2004. 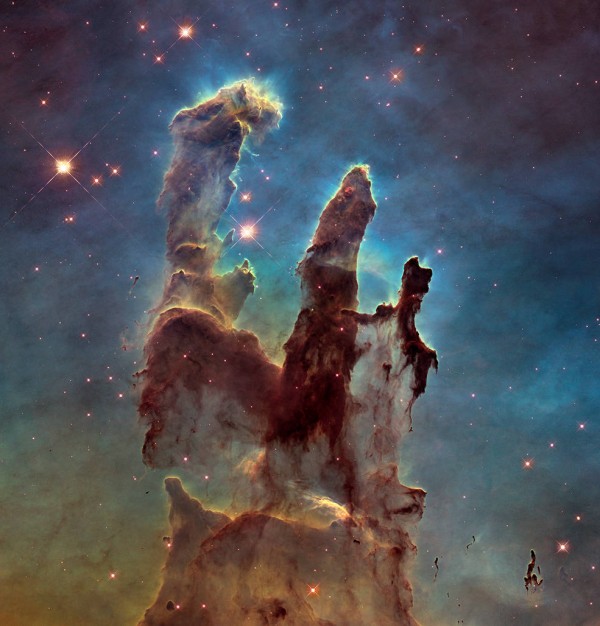 Messier 16 or M16 is also known as the Eagle Nebula. It is located 7,000 light-years away in the constellation Serpens. According to NASA, the nebula was discovered in 1745 by a Swiss astronomer named Jean-Philippe Loys de Chéseaux.

This particular image of the Eagle Nebula is focused on what has been named the Pillars of Creation, which are “part of an active star-forming region within the nebula and hide newborn stars in their wispy columns.” 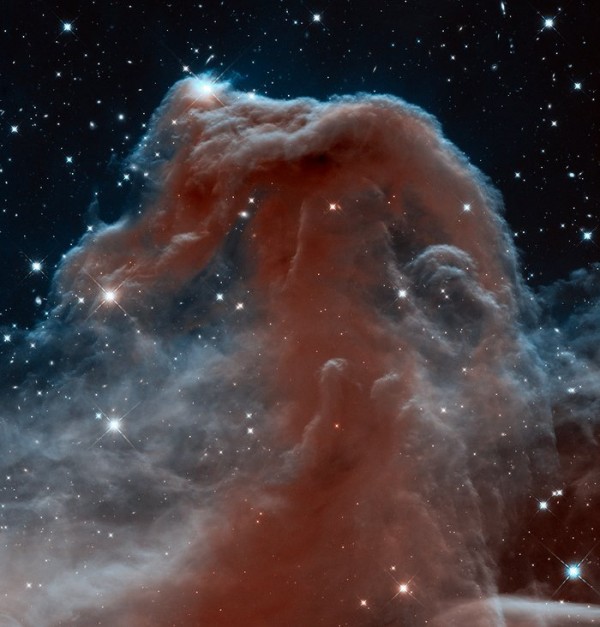 This particular nebula is named not just after an animal, but after a specific body part of a particular animal.

The Horsehead Nebula is also known as Barnard 33 and it is located in the constellation Orion, per the European Space Agency (ESA). This specific photo of the nebula was shared to the public to celebrate the Hubble’s 23rd year in orbit.

Related Article: #SpaceSnap: The Hubble Telescope’s Photo of the Prawn Nebula Looks Like Christmas Time in Space – Find Out How It Was Captured 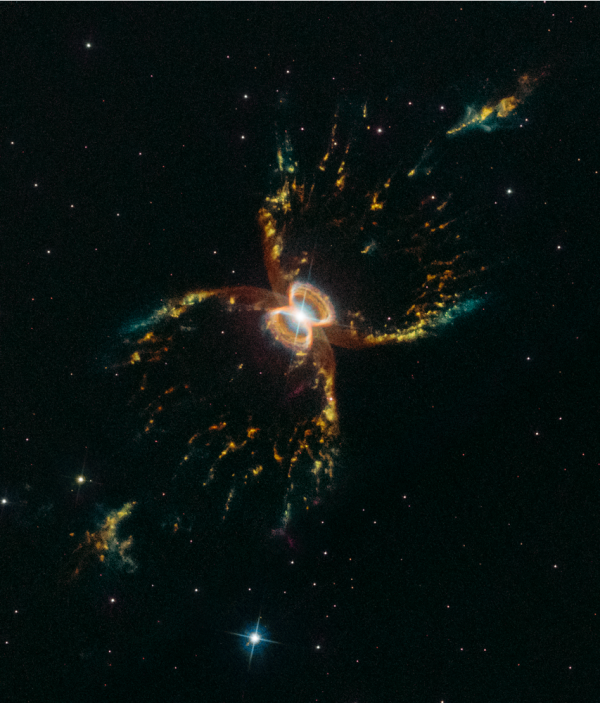 Hen 2-104 is more popularly known as the Southern Crab Nebula and this particular photo of it was shared to celebrate the Hubble Space Telescope’s 29th anniversary.

This nebula is located in the southern hemisphere of the constellation Centaurus, according to the NASA Hubblesite. 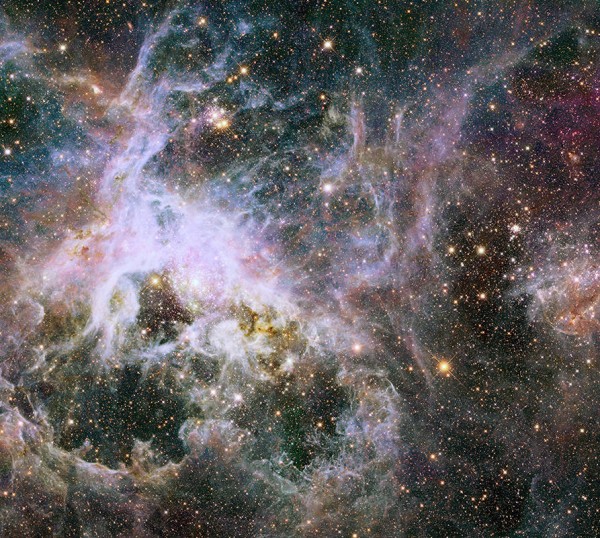 Even those who hate spiders may find it difficult to not say that this image of the Tarantula Nebula looks impressive.

Also known as 30 Doradus, the Tarantula Nebula is located 170,000 light-years away in the Large Megallanic Cloud, according to NASA. In this photo, the “Hubble reveals a glittering treasure trove of more than 800,000 stars and protostars embedded inside the nebula.”