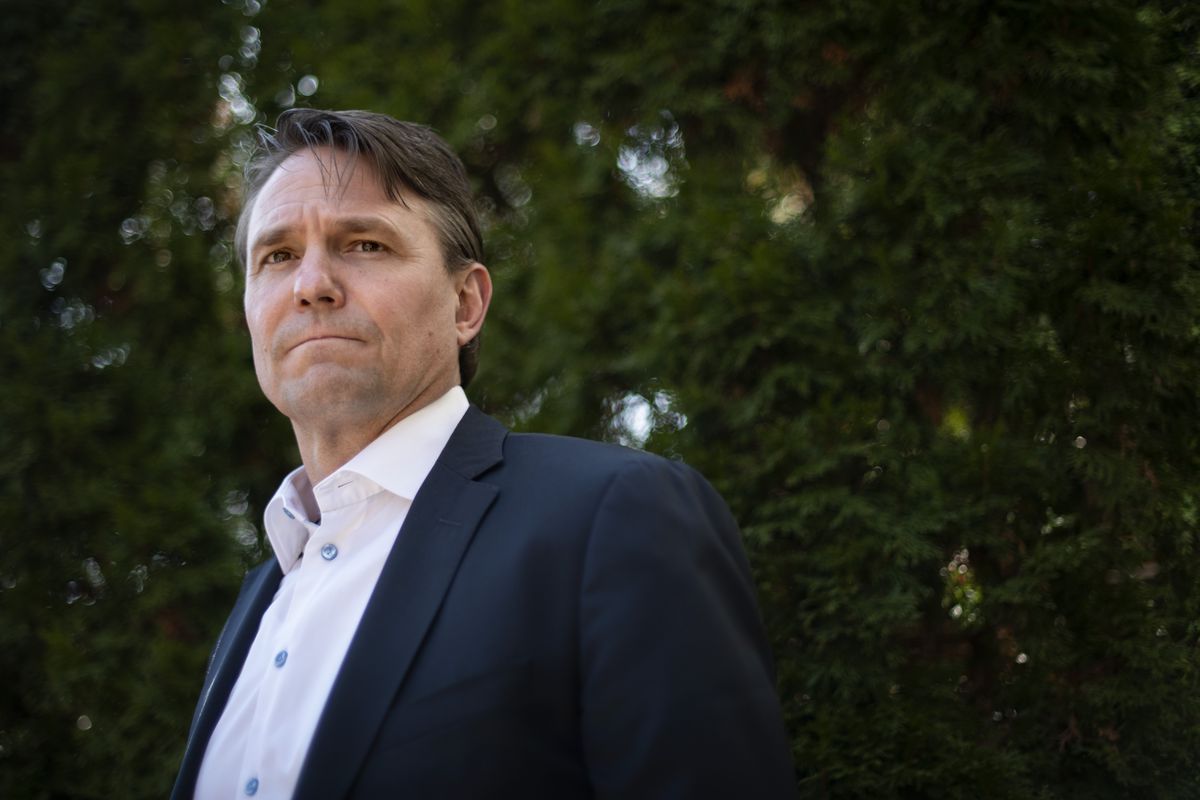 As inflation soars and stock markets swoon, the head of the country’s largest pension plan has a reassuring message for 21 million citizens who look to the Canada Pension Plan for a portion of their retirement funds: Don’t worry, we got this.

In a speech on Thursday, Canada Pension Plan Investment Board (CPPIB) chief executive officer John Graham predicted the global economy will face a “prolonged period of uncertainty” that could last up to two years, with persistent inflation and geopolitical tensions such as Russia’s war in Ukraine weighing on investment performance. Mr. Graham told a lunch audience at the Canadian Club: “This grim picture might seem overwhelming, but in many ways, CPP Investments was built for markets like this.”

“To be clear, this also means we might have a tough year, or two,” Mr. Graham said. However, he added that the $539-billion CPPIB fund has the scale, expertise and long-term approach needed to weather downturns. In an interview, Mr. Graham said: “If I had one message for Canadians, it’s that the fund is sound, and will be there for them.”

While CPPIB reviewed its approach to risk management in light of world events such as the Ukraine war, Mr. Graham said the fund’s investment strategy remains consistent. Over the last 10 years, the CPPIB returned 10.8 per cent annually.

Throughout several decades, CPPIB built a global portfolio of infrastructure assets – power grids, pipelines or toll roads – that provide stable returns due to contracts under which customers’ fees increase with inflation. These investments will prove their value in a prolonged downturn, Mr. Graham said. “You can’t just go out and buy infrastructure when you see inflation rising. It can take 12 to 18 months just to acquire one of these assets,” he said.

The fund manager plans to keep acquiring high quality infrastructure, real estate and private equity assets around the world, and Mr. Graham said the current gap between what sellers are demanding and what buyers are willing to pay is expected to narrow.

“The number of potential buyers for large, high quality assets is dropping,” said Mr. Graham, explaining the change in deal dynamics comes from rising interest rates and the challenges facing consortia of smaller funds that previously were able partner to buy an asset.

“It’s getting harder to assemble a consortium of buyers for assets, because you’re only as strong as your weakest link,” Mr. Graham said. “That favors fund mangers capable of doing a deal all by themselves.”

CPPIB plans to increase infrastructure holdings in countries such as India and Brazil, Mr. Graham said, as these economies are expected to post strong growth.

The fund manager also added to its equity holdings this year as global markets declined, with North American indexes now in bear market territory, down 20 per cent. Mr. Graham said: “Our investment in growth-oriented companies will benefit from periods of economic expansion.”

“Looking ahead, I remain cautiously optimistic,” Mr. Graham said. “Cautious on the markets, but optimistic and frankly confident about CPP Investments’ ability to navigate markets.”