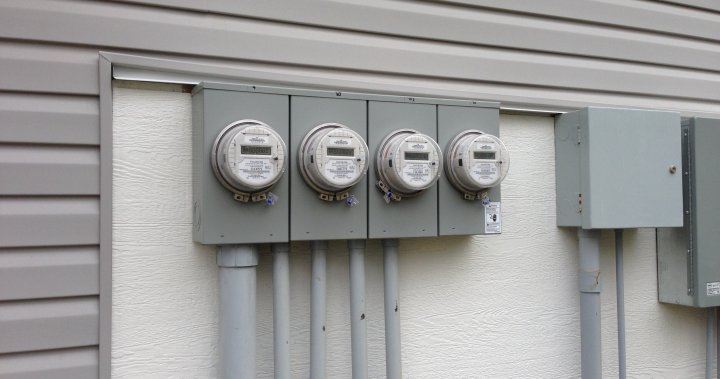 Electricity rebates announced by the UCP government more than three months ago will begin arriving next month.

In a news release Wednesday afternoon, the province said almost two million Albertans will receive rebates on their electricity bills beginning in July.

More than 1.9 million homes, farms and small businesses will receive monthly credits of $50 on their July, August and September electricity bills — for a total of $150.

“We are providing targeted support to help hard-working Albertans deal with the rising cost of living,” Associate Minister of Natural Gas and Electricity Dale Nally said in a news release.

“These rebates, combined with the fuel tax exemption and upcoming natural gas rebate, will help the large majority of Alberta households pay their bills while we make the long-term changes needed to make energy more affordable in the years ahead.”

The rebates were announced by Premier Jason Kenney at the beginning of March as a way to give Albertans some relief on skyrocketing utility costs.

Albertans who are currently connected to the system that have consumed electricity in the past calendar year — up to a maximum of 250 megawatt hours per year — are automatically eligible for the rebates, according to the province.

The government said the $50 rebates will be automatic on eligible people’s bills; Albertans do not need to apply to receive a rebate.

NDP Energy Critic Kathleen Ganley said “this is pretty much the definition of too little, too late.”

“Many Alberta families are struggling to buy food, to pay their rent or their mortgage, to cover their bills,” she continued. “Fifty dollars isn’t going to solve that problem.”

The rebate will be listen on each bill as a line item titled “GOA Utility Commodity Rebate.”

Anyone who believes they are eligible for the rebate but do not see it on their July bill can contact the utility consumer advocate.

The province also reiterated Wednesday that Albertans will continue to save the 13-cent-per-litre provincial fuel tax on gasoline or diesel for at least another three months.

The province stopped collecting the tax on April 1, as another way to help Albertans save money as the price of fuel continues to rise.

Gas tax savings to start for Alberta drivers Friday: ‘Watching like a hawk’

When the savings was announced earlier this year, the province said the initiative will be put in place for the entirety of the 2022-23 fiscal year, but would be reassessed on July 1 and every quarter after that. It will also be looked at again before the government’s next budget.

Gas prices are at record highs. How the cost of fuel for 5 cars has changed