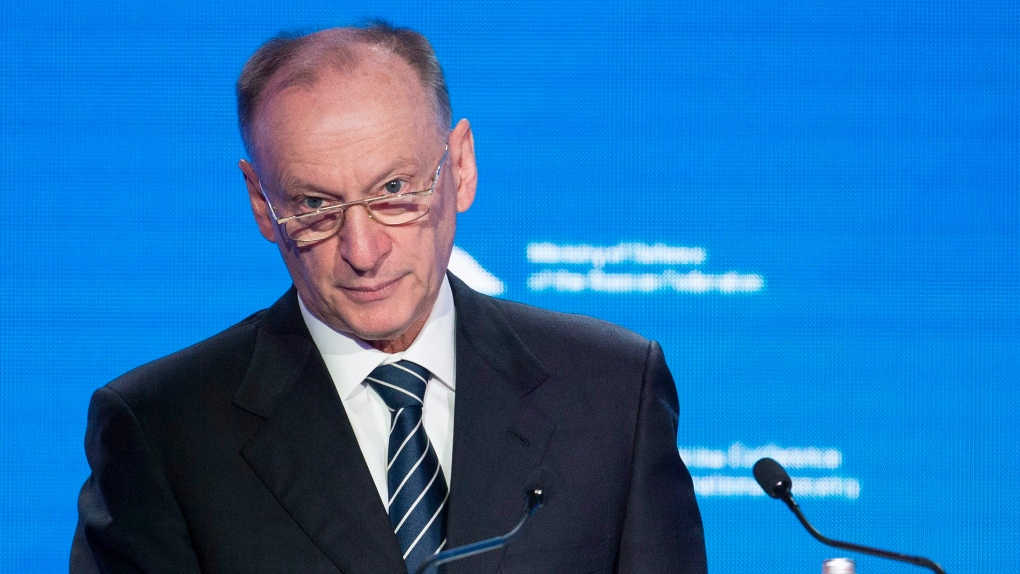 One of President Vladimir Putin’s top allies warned Lithuania on Tuesday that Russia would respond to a halt in the transit of EU-sanctioned goods to the exclave of Kaliningrad in such a way that the citizens of the NATO and EU member would feel the pain.

With East-West relations at a half-century low over Russia’s Feb. 24 invasion of Ukraine, Lithuania banned the transit of goods sanctioned by the European Union through Lithuanian territory to and from the exclave, citing EU sanction rules.

Nikolai Patrushev, a former KGB spy who is now the secretary of Russia’s Security Council, said Lithuania’s “hostile” actions showed that Russia could not trust the West.

“Russia will certainly respond to such hostile actions,” Patrushev was quoted as saying by state news agency RIA.

“Appropriate measures are being worked out in an interdepartmental format and will be taken in the near future,” he was quoted as saying. “Their consequences will have a serious negative impact on the population of Lithuania.”

Kaliningrad, formerly the port of Koenigsberg, capital of East Prussia, was captured from Nazi Germany by the Red Army in April 1945 and ceded to the Soviet Union after World War Two. It is sandwiched between NATO members Poland and Lithuania.

Lithuania said the ban on the transit of sanctioned goods across its territory was merely the implementation of EU sanctions, part of a swathe of measures intended to punish Putin for the invasion of Ukraine.

Russia’s foreign ministry summoned the EU’s ambassador to Moscow, Markus Ederer, over the situation which the Kremlin said on Monday was beyond serious.

“Lithuania is not taking unilateral measures – it is implementing EU sanctions,” Ederer was quoted as saying by RIA.

Russia has said it launched what it calls a “special military operation” in Ukraine to disarm its neighbor and protect Russian speakers there from dangerous nationalists. Kyiv and its allies dismissed that as a baseless pretext for a war of aggression.

Do you have any questions about the attack on Ukraine? E-mail dotcom@bellmedia.ca.