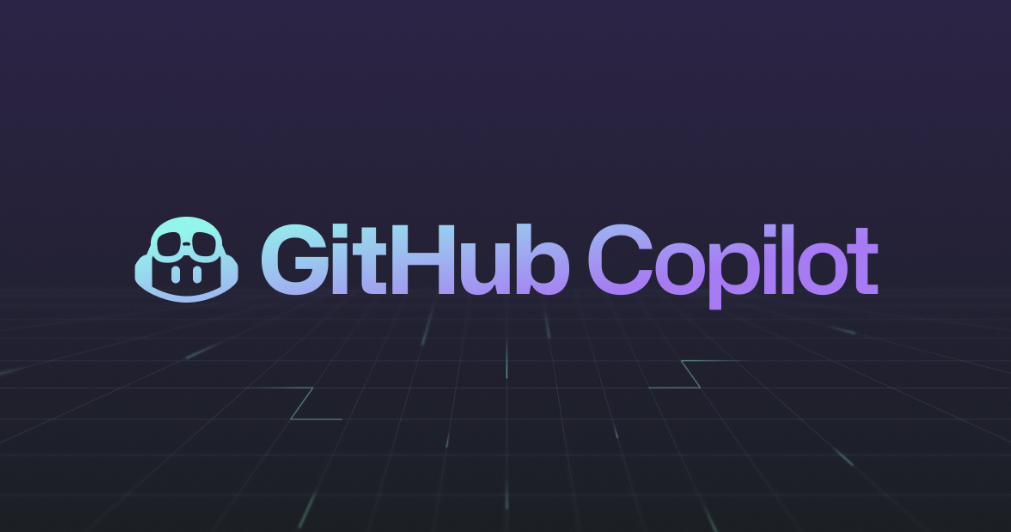 GitHub Inc. said today its artificial intelligence-powered Copilot tool, which is designed to make life easier for developers, is now generally available to individual developers for $10 a month or $100 a year, with a free 60-day trial on offer.

The company launched Copilot in beta in June 2021 and describes the tool as an “AI pair programmer.” Copilot aims to help developers by suggesting the next line of code as they type within an integrated development environment such as JetBrains IDE, Neovim or Microsoft Visual Studio Code. In addition to suggesting code, it can also put forward complete methods and more complex algorithms when required.

In a blog post, GitHub Chief Executive Thomas Dohmke said GitHub Copilot was designed as an editor extension to make sure that nothing gets in the way of what developers are doing.

“GitHub Copilot distills the collective knowledge of the world’s developers into an editor extension that suggests code in real time, to help you stay focused on what matters most: building great software,” he explained.

According to Dohmke, some 1.2 million developers have tested Copilot throughout its preview stage. It has apparently been pretty helpful too, with Dohmke claiming that it has written as much as 40% of developer’s code written in popular languages ​​such as Python.

“Just like the rise of compilers and open source, we believe AI-assisted coding will fundamentally change the nature of software development, giving developers a new tool to write code easier and faster,” Dohmke said.

Code automation could well become the next competitive field in software development. Last year, DeepMind, a subsidiary of Google LLC’s parent company Alphabet Inc., demonstrated an AI system called AlphaCode that’s also very capable of writing software code. DeepMind tested AlphaCode versus a third coding platform called Codeforces, and achieved an estimated rank that put it within the top 54% of human coders — not perfect, but certainly an achievement to build on.

That said, there has been some controversy around the use of AI in coding. In Copilot’s case, the tool is powered by OpenAI Codex, which is a language model that has been trained on billions of lines of publicly available source code and natural language data, as well as code that’s available in public GitHub repositories.

That reliance on open-source training data has apparently irked the Free Software Foundation, which has labeled Copilot as “unacceptable and unjust.” The foundation has questioned whether training Copilot on freely licensed code constitutes “fair use.” That’s a problem because Copilot is not free itself, but rather a paid service that’s used as a software substitute, the foundation said.

Aside from the copyright issues, a December study showed that Copilot may be a security concern, with as much as 40% of its coding output containing vulnerabilities.

GitHub did not seem to address either of those complaints today, but it did at least acknowledge its debt to open source.

“GitHub Copilot wouldn’t be possible without GitHub’s vibrant community of students and creators,” Dohmke said. “To support and give back to those communities, we’re making GitHub Copilot free to verified students and maintainers of popular open-source projects.”