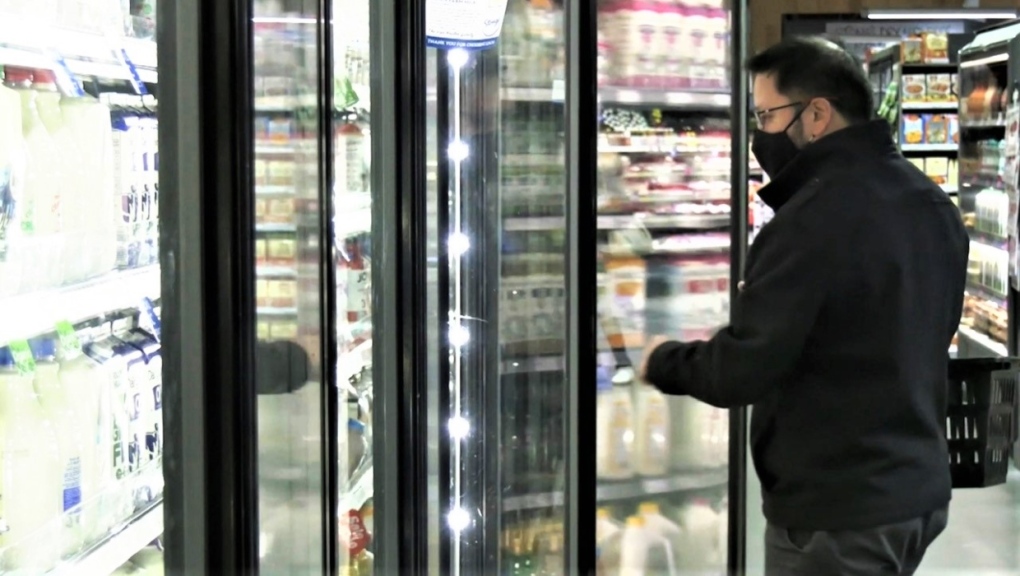 The price of milk in Canada is on the rise again with the second increase this year set to take place in September.

The farm gate price will increase by about two cents per liter as of Sept. 1, an increase of 2.5 per cent.

The rate hike was announced Tuesday afternoon by the Canadian Dairy Commission (CDC), a crown corporation that says the sector is dealing with higher prices due to inflation.

“It’s certainly bad news for consumers. It’s bad news for families with children, since the increase will happen in September when back to school happens and when demand for fluid milk actually goes up,” said Sylvain Charlebois, a professor of food policy at Dalhousie University.

The mid-year price increase is being done under “exceptional circumstances,” the CDC said. Milk pricing is typically adjusted just once per year.

“The increase in producers’ revenues will partially offset increased production costs due to inflation. Feed, energy, and fertilizer costs have been particularly impacted, with increases of 22 per cent, 55 per cent and 45 per cent respectively since August 2021,” read a news release from the CDC.

The first price increase for the farm gate price of milk this year happened on Feb. 1 when costs increased by six cents per liter, or about 8.4 per cent. This second price increase will impact the retail price of all dairy products, the group said.

“The adjustment will increase by 2.5 per cent on average the price for milk used in the manufacture of dairy products such as milk, cream, yogurt, cheese and butter intended for the retail sector and the foodservice industry,” the CDC said.

Charlebois said Alberta could see some of the higher increases of milk prices in the fall at the consumer level. Milk and dairy prices in Alberta have been typically lower than compared other Canadian jurisdictions, but the latest news could correct that.

“Prices have actually gone up in Alberta in recent months. We’re expecting that momentum to continue, unfortunately,” he said. Charlebois added that the price of dairy milk in Alberta could align with or even exceed prices of dairy alternatives, such as almond or soy milk in the province.

The latest price increase will be deducted from the regular adjustment, slated to take place next February, the CDC said. The last time two milk price hikes happened in the same year was 2018, according to the commission.